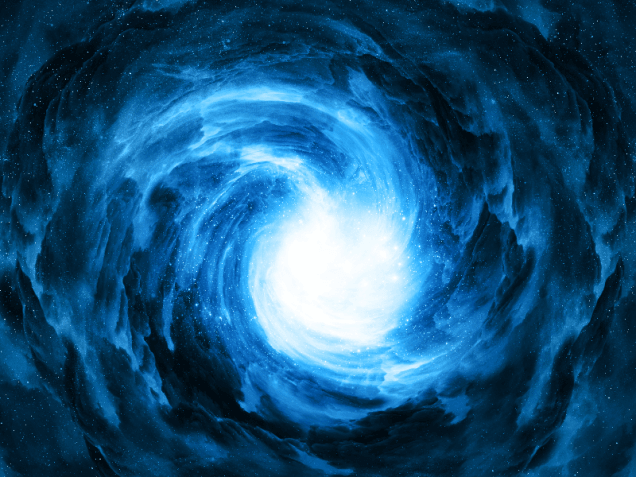 For over a century the mysterious disappearance of David Lang has left researchers perplexed. The events that transpired are more comparable to a Twilight Zone episode than a missing persons case. Yet oftentimes the truth is stranger than fiction. After all, similar occurrences continue to happen to this day. Hundreds of eerily parallel cases are described in the Missing 411 book series. Perhaps the best way to determine what is currently happening is to take a look further back in time.

During the afternoon hours of September 23, 1880, a farmer by the name of David Lang and his wife Emma exited their Tennessee home. Playing outside were the couple’s two children: eight-year-old George and eleven year-old Sarah. They watched while Mr. Lang crossed the field and approached his animal stables. At this moment a horse and buggy traveling down the road became visible. Occupying the carriage was Judge August Peck, a family friend, and his brother-in-law. When the youngsters saw who had arrived they immediately stopped playing and eagerly ran towards the vehicle. Judge Peck was known for bringing gifts whenever he came to visit.

Although these guests were unexpected, the couple was delighted to see them. Mr. Lang waved as he turned around and walked back towards the house. Suddenly something unbelievable happened mid-step: the man completely vanished into thin air. One moment he was there and the next he simply ceased to exist. His utterly shocked wife screamed in horror. She, her children and friends all witnessed this bizarre disappearance.

Hastily the three adults sprinted to the area where Mr. Lang had been last seen.  Despite painstakingly scouring every square inch of ground, nothing turned up. Emma Lang had now become incredibly distraught and was brought inside in attempts to calm her down. An emergency siren rang and alerted local neighbors who quickly formed a search party. Concerned lantern-equipped citizens worked feverishly into the late evening hours.

Detectives, police officers and bloodhounds arrived at the scene. They stomped their feet trying to locate any craters to no avail. For weeks crew members thoroughly investigated the pasture but there were no signs of the lost farmer. A land survey showed that beneath the soil was solid limestone free of sinkholes and caves. There were not any wells, marshes, quicksand, trees or boulders present. Now the plot had thickened. How could a fully grown man simply de-materialize during broad daylight, never to be seen again?

Several months later George and Sarah Lang noticed a strange anomaly precisely where their father had disappeared. There was a perfectly formed circle about fifteen feet in diameter where all the interior grass had turned yellow and stopped growing. Even stranger was the fact that resident animals refused to walk through this specific spot. Creatures such as vermin and insects completely avoided the area. When George placed a noisy cricket inside of the circle it immediately fell silent and swiftly jumped out. Upon leaving, the arthropod began chirping loudly once again.

Puzzled, the daughter decided to call out to her beloved parent. Both she and her brother were astonished when they heard Mr. Lang respond by faintly yelling, as if calling out for help. Soon his voice began to fade away before dissolving into silence. Excitedly the pair ran off to fetch their mother. She too could recognize the distant voice of her husband. For four days the family listened intently to the far-off replies until they eventually became inaudible.

There was never any memorial or funeral service held, perhaps due to wishful thinking that he may someday resurface. Mrs. Lang was never the same after her husband’s departure. Given the haunting memories that surrounded the farm combined with her fragile mental state, she decided to move away. After she and her children left the property was turned over to Judge Peck to rent out. Out of respect for Mr. Lang, the field was left untouched and remained that way until his wife’s passing.

Fifty-one years later Sarah Lang was interviewed by mystery novelist Stuart Palmer. In 1953 the story gained public attention after it was published in Fate Magazine, a popular publication that featured obscure topics. According to Fate, their story “How Lost Was My Father?” was a direct derivation of the previous 1931 account. Harold T. Wilkins released Strange Mysteries of Time and Space in 1958 and Frank Edwards wrote Stranger than Science one year later. Ultimately since few records have been located, investigators are left to study the work of these authors.

Whatever happened to David Lang remains a baffling mystery. Some speculate that he stumbled into another dimension. Others believe the man was abducted by aliens in a. Skeptics say that the entire story is a work of fiction and nothing more than a mere hoax. As the decades continues to pass it becomes increasingly difficult to discern what really transpired that day. Given the number of strange disappearances that continue to occur, this is might be a case that should not be so easily dismissed.

What do you think happened to David Lang? Share your thoughts in the comments section if you have a theory of your own!

3 thoughts on “The Man Who Vanished into Thin Air”