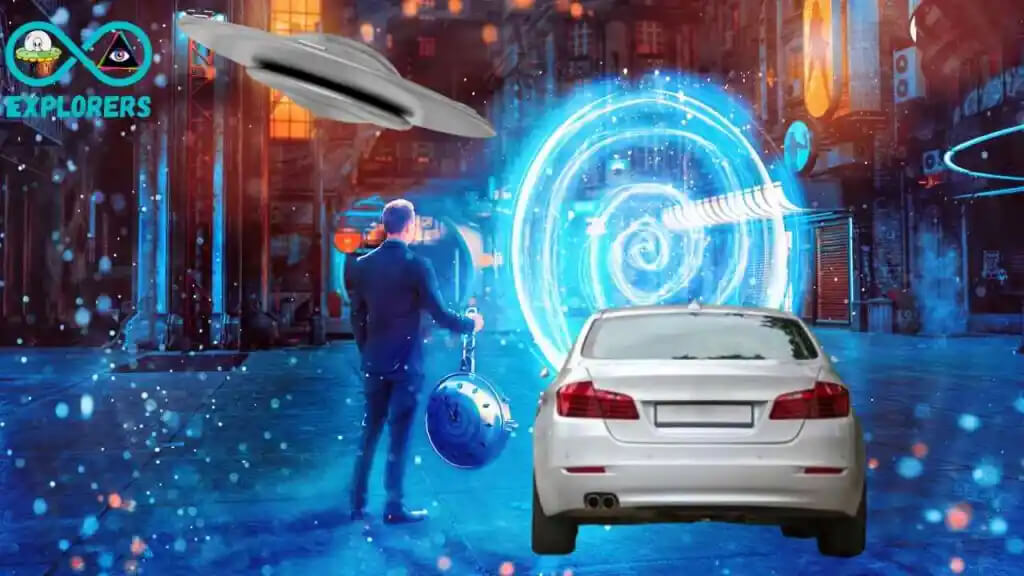 The Pampas region of Argentina is mostly a large prairie, this region is not only the economic and demographic hub of the country but also of strange teleportation occurrences. In this article, we cover a strange case of teleportation in Argentina that occurred on 4th February 2022.

According to the local newspaper InfoHuella, This incident happened on February 4 on provincial route 105, when three elderly people, residents of Victorica, traveled 26 kilometers in their truck in a matter of one minute.

“It was after 12 at night, we were returning to Victorica and as soon as we passed the arch of the limit with La Pampa, we saw many lights,” the witnesses said. “When we saw the lights, the first thing we asked ourselves was if it was the Victorica Agrotechnical School that was illuminated, then we realized that it couldn’t be because we were far away.”

The protagonists of this rare episode tried to string together what happened, but everything was so brief that they do not know what happened. “It was a minute. After that question, we were entering Agustín Borthiry Avenue, in Victorica».

The other fact that caught their attention was the GPS. Despite the fact that they had reached their destination, it marked them that they still had to travel about 26 kilometers, the approximate distance from their home to the arch located on the border between the provinces of La Pampa and San Luis where they saw the lights.

In an interview with the witnesses, the ufologist Salvatore Carta tried to reconstruct what happened.

A detail is that the driver maintains that he traveled in a straight line all the time. We conjecture that due to the braking response, the witness “woke up” about 140 meters and 4 seconds from the intersection at the entrance to Victorica », he explained.

«According to the witness’s account, from the lights seen to the right of the vehicle, to the point where he noticed the intersection, there is about 15.81 km. Therefore, if at 0:14 they saw the lights and quickly traveled that 15.81 km in one minute, the calculations indicate that they did so at 948.6 kilometers per hour. Obviously, it is impossible that they can do it with that land vehicle, “he added.

Salvatore also stressed that the witness who was driving “claims to have had dreams in relation to what happened.”

The Lights That Cause Teleportation In Argentina

Is it a new case of teleportation, like others that have occurred in the region?

It does not surprise me at all, because that part of the western province is a “hot zone” in which not infrequently in the last 30 years there have been demonstrations of this type; including the appearance of lights and UFOs. Different protagonists can attest to all this, including policemen, hunters, students from rural schools, and travelers,” said Quique Mario, another renowned ufologist who is investigating the case, in statements to  La Arena.

In fact, it should be remembered that less than three months ago there was another similar event in the region when a woman from the Pampas town of Jacinto Araoz was teleported about 60 kilometers after also seeing a strong light.

In the neighboring province of Entre Ríos, this type of event also took place, the most recent of which was in Hernandarias, where a teenager claimed to have been teleported from one end of the town to the other after also seeing a light.