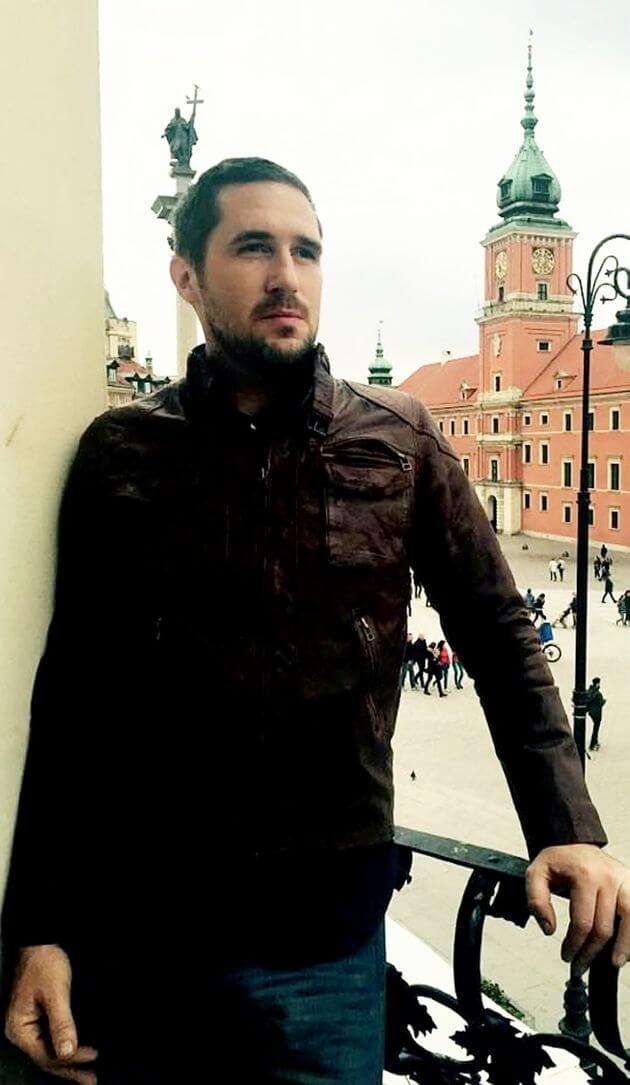 One of the most unnerving unsolved deaths of the decade (up there with Michael Hastings and Seth Rich) has to be that of the conspiracy theorist, Max Spiers, who died in Poland under extremely mysterious circumstances.

Max, who was an intrepid UFO researcher, was in Warsaw to give a talk on alien conspiracies. Evidently he felt he was on to something big and that shadowy powers were closing in on him. Days before he died, he texted his mother

“if anything happens to me, investigate”

A friend of Max’s claims the investigator had infiltrated the upper tier of an alien conspiracy that is nothing short of mind boggling. This friend says that Max didn’t die of natural causes in Poland.

He was “terminated” by “sophisticated elements” who then “brought him back” having “reprogrammed” him to be “demonstrated as a weapons system.”

No post-partum autopsy was conducted, even though friends of Spiers from Canterbury, Kent, said Max had vomited a black liquid before he died.

Another UFO investigator, Miles Johnson, says Max knew he was going to die because he had exposed “enemies within other realities.”

He said: “We have now got an unthinkable situation. Max has died for his country and the people on this planet. We’re dealing with aliens.

“We’re dealing with a predator within humanity, a fifth column, which has been successful so far in causing us a great deal of damage and harm. People like Max were involved in exposing that fifth column. He knew he was going to die. He knew he was in a trap. He told his mother that.”

Johnson claims he, too, is a target but cannot reveal who is pursuing him.

“Max did die but they didn’t get him. OK.” Johnson added, during his radio interview with Eddie Mair who admitted he was confused: “We’re talking aliens. We’re talking concepts that are beyond normal comprehension here.”

“[He was] reprogrammed and that was part of the trophy. Because he was for sale to enemies of all us but they didn’t get him,” Johnson said.

The creepiest part of the interview is when Mair asks whether Spiers was alive or dead. Johnson hedges; “not quite either.” Mair mumbles under his breath: “What does that mean?”

“They have control of us, alive and in our death state.”

2 thoughts on “The Last Interview with Max Spiers Ufologist”