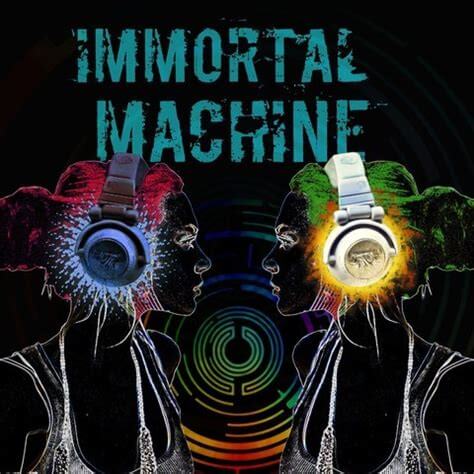 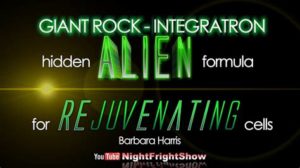 Recent researches shows that ʻOumuamua an alien asteroid came from Pleiades. Could this evidence proves that why so many ancient civilizations point to the beings that came from the Pleiades. Pleiadians may have visited Earth in distant past.

I already knew of this place, but more of what I knew is for what it is used for now and after the passing of  George Van Tassel, nobody knew what to do with it. So, named Integraton was turned into a tourist attraction. I think by his three sisters or maybe just three ladies.