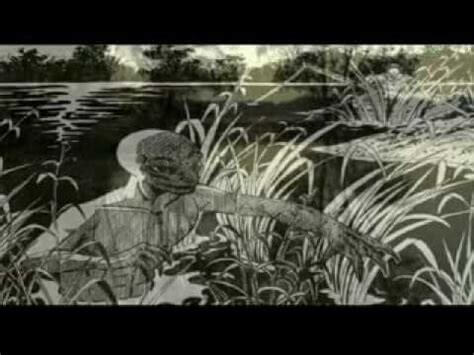 In Los Angeles USA a mining engineer named Warren Shufelt was inspecting the area for oil gold and other valuable materials using a new device that he himself had invented.

Shufelt was extremely puzzled one day, as he took readings near downtown Los Angeles. His instruments showed him what appeared to be a pattern of underground tunnels, so he proceeded to draw a map what he discovered. It appeared to be a well-planned subterranean labyrinth with large rooms located at several points gold deposits inside chambers and corridors.

Some of the tunnels traveled 30 kilometers underground, which he believed were only used for ventilation. Unfortunately, Shufelt had no idea that they were connected to the oldest ruins of an even larger city that was covered by the Pacific Ocean thousands of years ago during a great earthquake and subsequent floods the underground complex.

“I paused to read every word Now this was an awesome video. It helps make sense of so many things, Sylvia’s new earth channel, the Phoenix Lights visit to the Hopi, the google earth images of catacomb-like structured off the Socal coast, the archeological evidence of sulfur fires from the sky at the Sodom Gamorrah and related sites. There clearly was a worldwide advanced civilization here in recent centuries or millennia.”

“What a trip. I have lived in the Los Angeles area all my life and have never heard that story before. Maybe someone will get interested discovering them someday. My hunch is that if the exploration shafts were filled in by the city they found something they didn’t like or scared them; enough to fill them in. I wonder what it was? Perhaps the Reptilians that are still living under our planet today made an appearance to to the city government and demanded that they stop all of their explorations or there would be retribution and payment for this act. That must have scarred the sh–t out of them.”