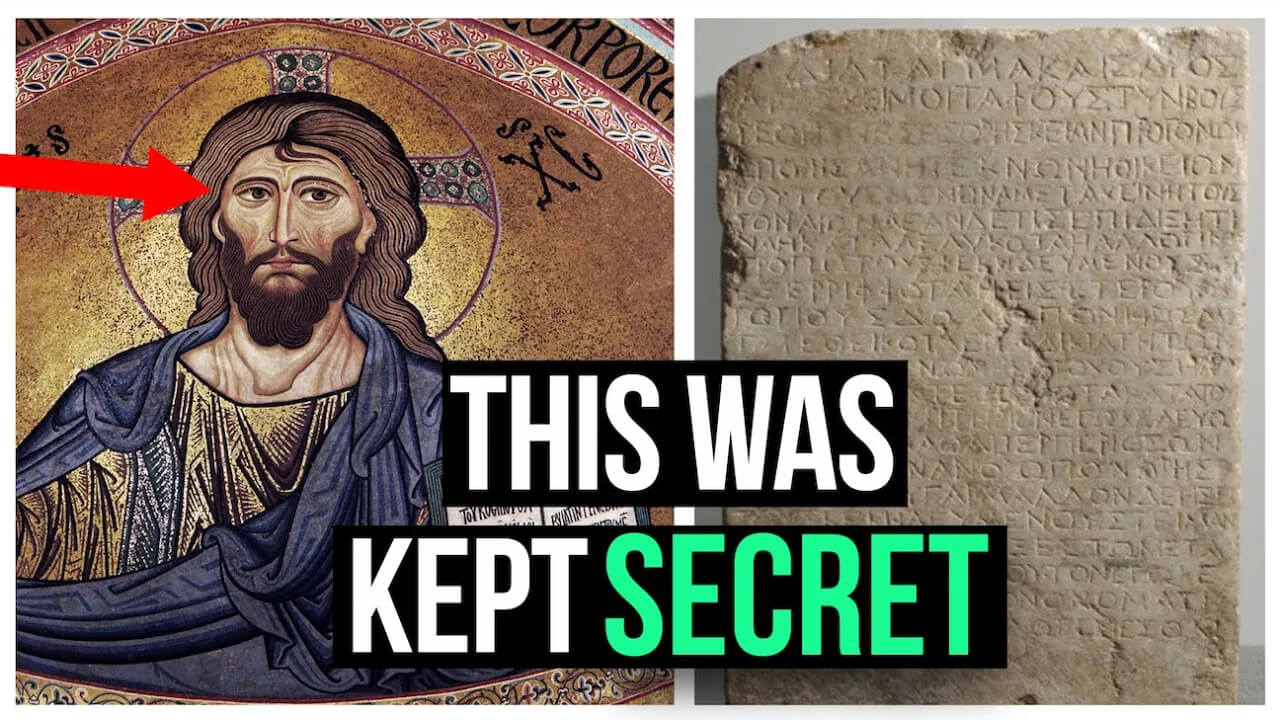 Clark Kegley
You could make the case that what I’m about to share is the single BIGGEST breakthrough discovery of the last 200 years. We’re going to look at the 🌙FORBIDDEN TEACHINGS of Jesus That Explain Manifestation & Law of Attraction (WARNING: This Was Kept This SECRET)   In 1945 workers in Egypt dug into an ancient Christian tomb where they found large Jar containing 13 leather scrolls manuscripts – Inside was 48 separate works. Later known as the “Nag Hamadi library” and the “Dead Sea Scrolls” But one manuscript that stood out because it gave such a different view on Jesus’s teaching’s: The Gospel of Thomas. (side note: short you can find PDFs online only about 114 verses or 12 pages) A great question to ask is “if all books and teaching weren’t included in the bible…Who decided what stays/goes? Constantine and Bishops in Council of Nicaea in 325AD. At least 45 books were completely taken away or tremendously edited. What the public was left with is what we now call “The New Testament” which makes up Christian theology. Essentially it was watered down. Goal so everyday person could understand. An example is removing lots of women from it. Wonder why never hear about Mary or her story? The entire gospel of Mary edited out. Goes into her mother who was 81 years old how she was 14 when given to Joseph. Much more! Here’s where we note: The Gospel of Thomas was completely ELIMINATED from the bible. Gospel of Thomas is NOT a how-to guide much like other gospels. They are sayings that Jesus said himself. Some of my favorites from the Gospel of Thomas: (V1): “Whoever finds the interpretations of these sayings will not experience death.” (V2): “Jesus said, let him who seeks continue seeking until he finds, when he finds, he will become troubled. When he becomes troubled, he will be astonished, and he will rule over the ALL.” (V3): Jesus says: (1) “If those who lead you say to you: ‘Look, the kingdom is in the sky!’ then the birds of the sky will precede you. (2) If they say to you: ‘It is in the sea,’ then the fishes will precede you. (3) Rather, the kingdom is inside of you and outside of you.” (4) “When you come to know yourselves, then you will be known, and you will realize that you are the children of the living Father. (5) But if you do not come to know yourselves, then you exist in poverty, and you are poverty.” (V113) His disciples said to him, “When will the kingdom come?” — “It will not come by waiting for it. It will not be a matter of saying ‘here it is’ or ‘there it is.’ Rather, the kingdom of the father is spread out upon the earth, and men do not see it.”

1 thought on “The Hidden Teachings of Jesus (NOT WHAT YOU THINK!)”