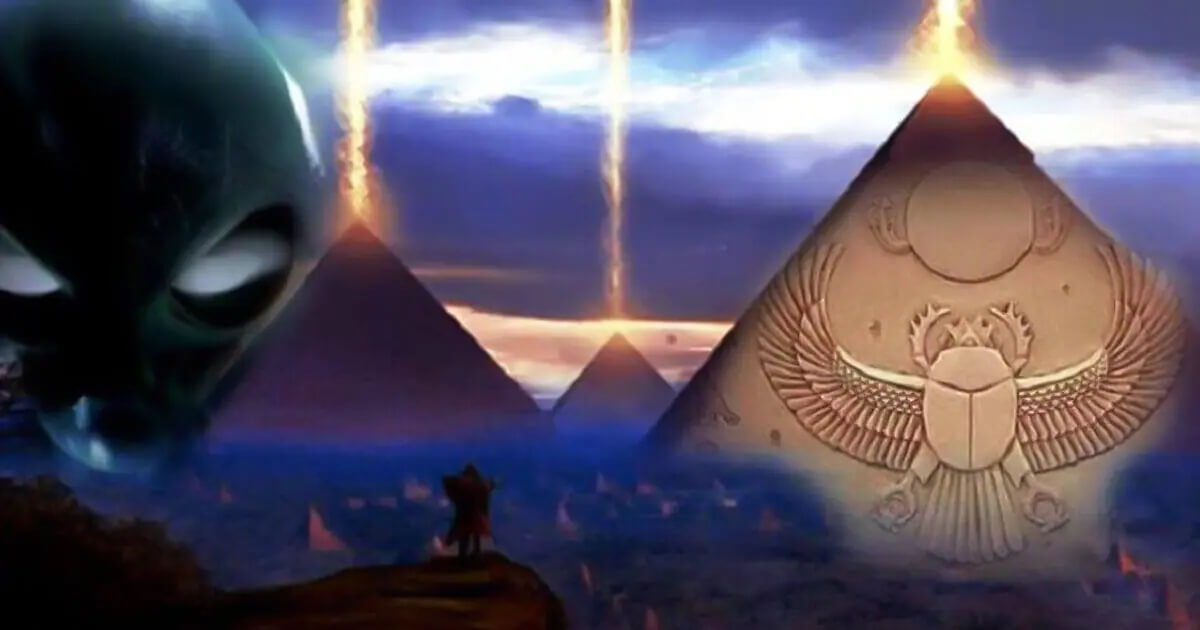 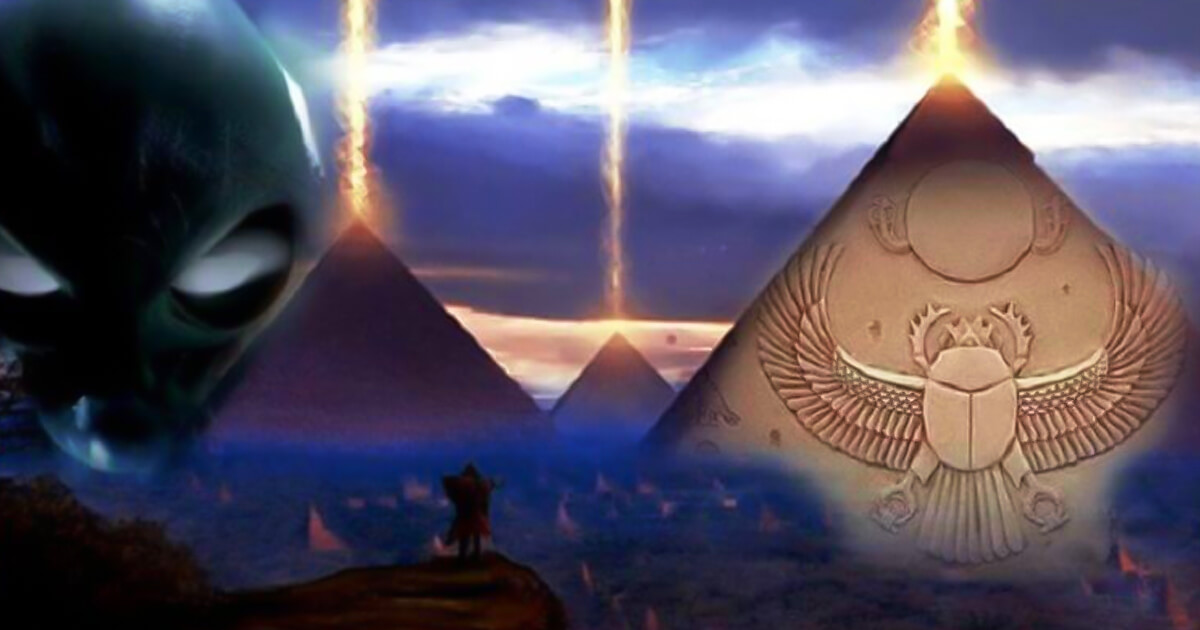 To this day we know very little about pyramids, why they were built, and how they were even built in the first place. Some believe that all of them were built as tombs for the pharaohs of the past but the truth of the matter is that most pyramids were never meant to be tombs, to begin with, just look at the famous Great Pyramid of Giza for one.

A team of experts however recently discovered that the Great Pyramid might have actually been used to consolidate or transmit electromagnetic energy into its inner chambers and into the underground supply. 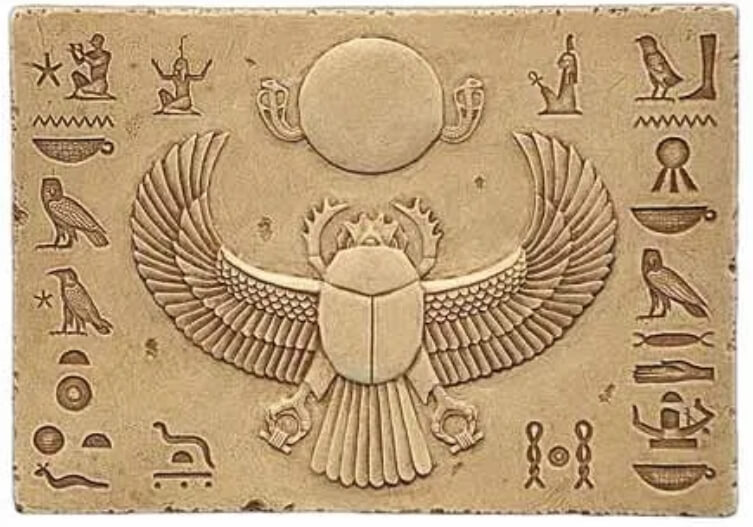 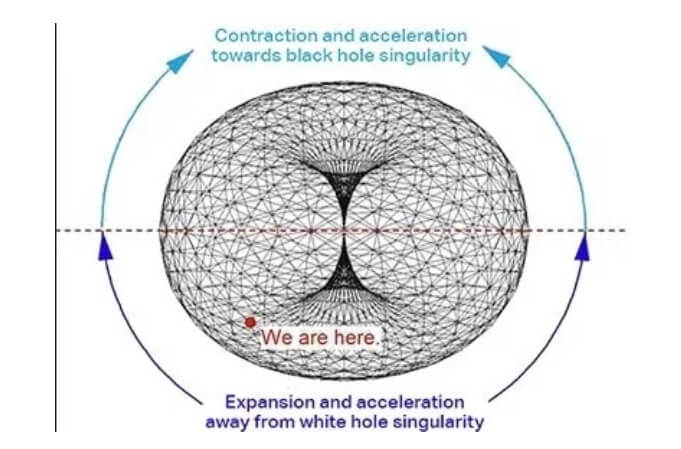 The symbol was used to represent genesis, rebirth, and life force, and according to Viktor Grebennikov the Egyptian pyramids might have been able to create a magnetic force field of some sort which completely counter balance gravity in the past. 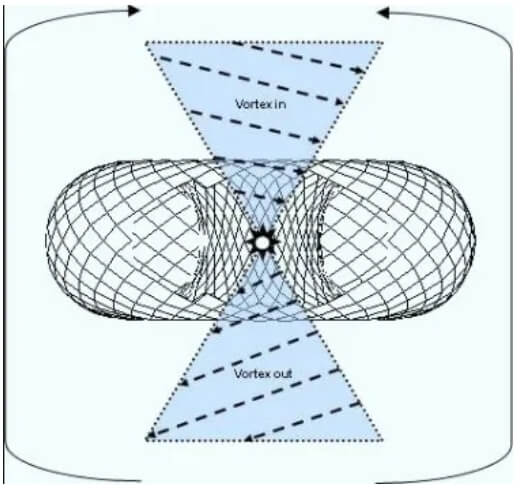 By eliminating these rays of gravity and motion the pyramids would essentially put the atom in a state of stability where it would resist any force or pressure and thus cancel out the effects of gravity. 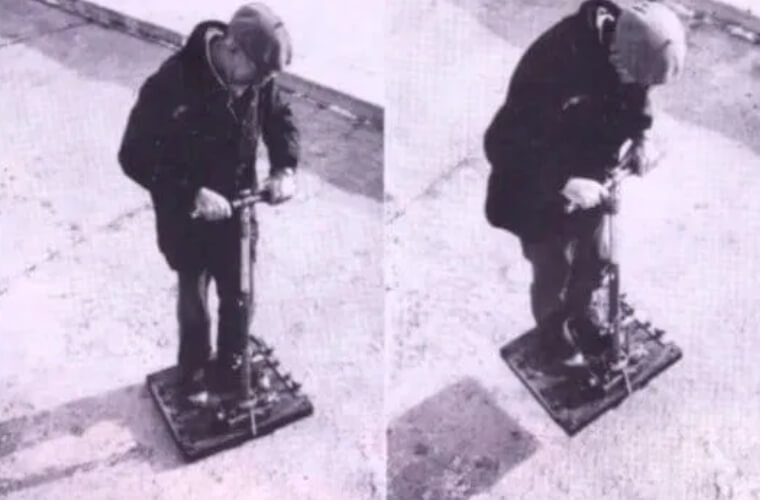 This is the antigravity that is created by the “vortex” system and it is all represented by the wings of the Egyptian Scarab. 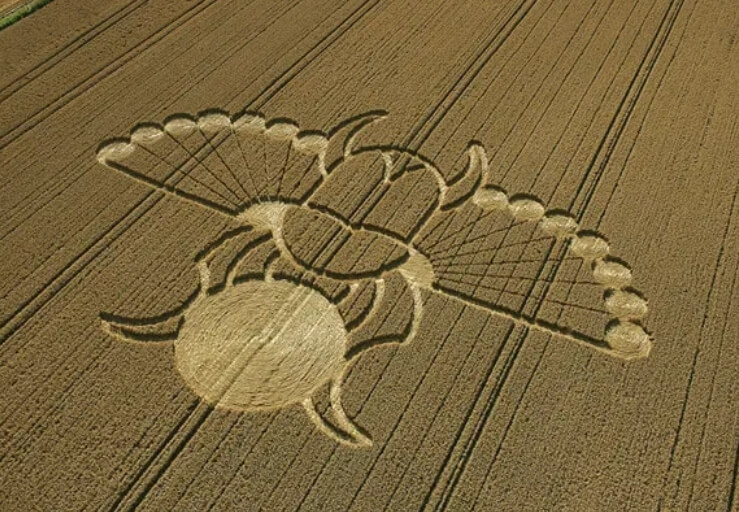