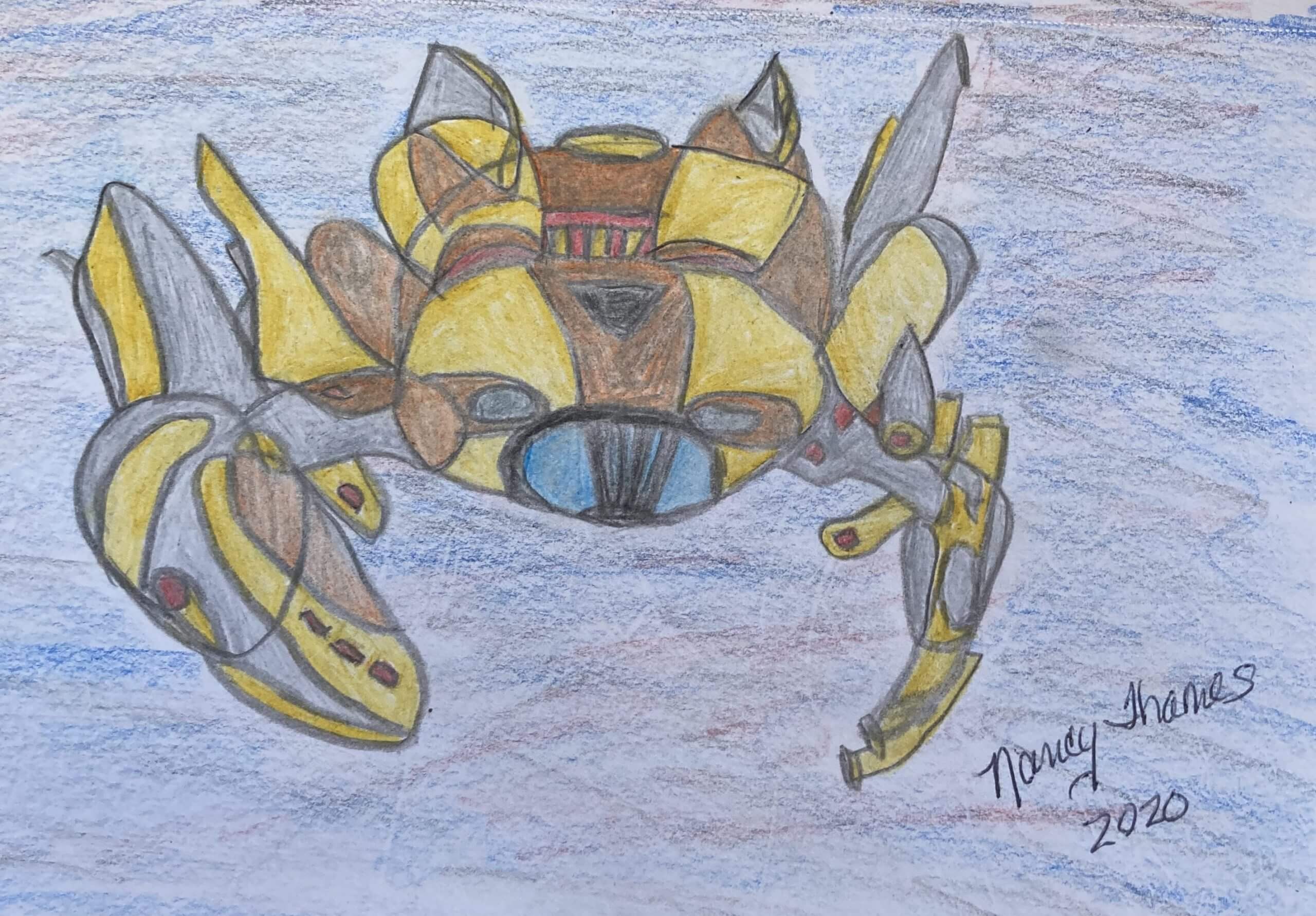 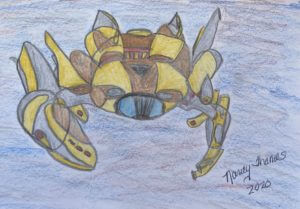 The moon, Mars, and beyond—for decades humans have been fascinated by the potential of space travel. After nearly 50 years of space exploration, humanity is looking for the next great leap in the future of human spaceflight. Until recently, space programs were run by the government and focused on low-Earth orbits. Humans landed on the moon for the first time in 1969 and manned a space station for the first time in 1971. After the official end of the NASA Space Shuttle Program in 2011, there has been a boom in the private sector to bring space exploration to civilians. Thanks to companies such as Virgin Galactic and Space X, civilians are able to go into orbit—for a small fortune. However, as these tourist trips into space become more common, the price will gradually decrease, paving the way for affordable space travel in the future.

With the private sector taking on NASA’s duty of studying and implementing new technology for low-Earth exploration, NASA’s focus can now turn beyond Earth. “If others are able to take that on, then we can concentrate on exploration and discovery, which are really what we’re here for,” said NASA’s associate administrator for ESMD, Doug Cooke, in an interview with Space.com. The private sector would need to follow in the footsteps of the NASA program, first mastering low-Earth travel, and then organize excursions to the moon. However, the future of commercialized human spaceflight will rest on the private sector’s ability to keep both cost and fatalities as low as possible to attract clientele. The future for NASA manned exploration, in the meantime, is up in the air. While the Mars One mission put the world in a frenzy for colonizing Mars by 2027, the technology that would be necessary for such a mission is still being developed. The more likely and logical next step for manned NASA missions would first be to an asteroid or even back to the moon, as practice for the Mars landing. After putting man on an asteroid, the next step very well could be Mars or its moon, Phobos.

But creating a full-fledged colony on Mars in ten years is still a long shot by today’s technological standards. According to NASA, more powerful propulsion systems and vehicles will need to be designed for the long-haul, six-month journey to Mars that could accommodate a crew. “The biggest first step is a heavy lift vehicle. It’s incredibly important. We’re going to have to launch the equivalent of the full-up space station that we currently have in orbit to get to the Martian surface and back,” said Cooke.

Aside from improvements in NASA’s transportation systems, other advancements would be needed for deep space travel. Communication improvements would be needed to enable astronauts to report back to Earth without quality issues. Another necessary development is resource utilization, such as mining for ore. As noted by Cooke, another obstacle to the future of human spaceflight to Mars is the implementation of a craft that can both support deep-space habitation and efficient travel. With current technology, this craft would have to be designed similarly to the International Space Station, which cost $150 billion to develop. Advancements in robotic technology would also give astronauts on Mars an advantage by providing assistance with physical tasks, such as drilling. There are also safety concerns that need to be taken into consideration. New landing systems and radiation precautions would be needed to safely send and return astronauts to and from Mars.

The future of human spaceflight is an exciting prospect full of both possibility and danger. Thanks to the expansion of STEM programs, mankind is stretching the limits of exploration and developing our future in the stars. Science, technology, engineering, and mathematics have never been more crucial to the development of space travel.

Has you can see from my Drawing I have my own Thoughts on Human Space Travel. We won’t be going  just down the street in this Beauty!