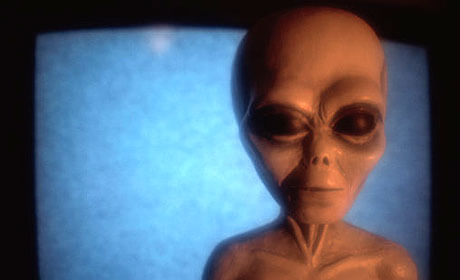 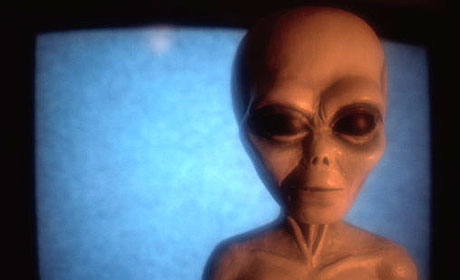 For years, the UFO community has debated whether the encounter that Dr. Jonathan Reed claims to have had with an alien being is real or not. Dr. Reed says that he had a confrontation with an alien in Washington state in 1996. This event reportedly took place in the Cascade Mountains near Snoqualmie Pass. After knocking the alien over the head with a large tree branch, Reed wrapped the alien up and brought it home.

While still in the mountains, Reed came across the creature by accident while he and his dog were hiking in the forest. For unknown reasons his dog apparently attacked the creature. The creature, in reaction to the dog attacking it, began to defend itself. Reed, seeing his dog was losing the battle with the creature, hit the creature in the head with a large tree branch that he had picked up moments earlier when he first heard his dog growling ferociously at “something”.

Thinking he had killed it – he eventually ended up bringing the creature home.

He later conducted and filmed an examination of it in his living room.

This is the Dr Reed Story.

Some have asked what happened to the creature. Reed says that he believed it escaped of its own accord. The freezer he had been keeping it in wasn’t locked, so it could have easily left any time that it wanted to. So apparently that is what it did.