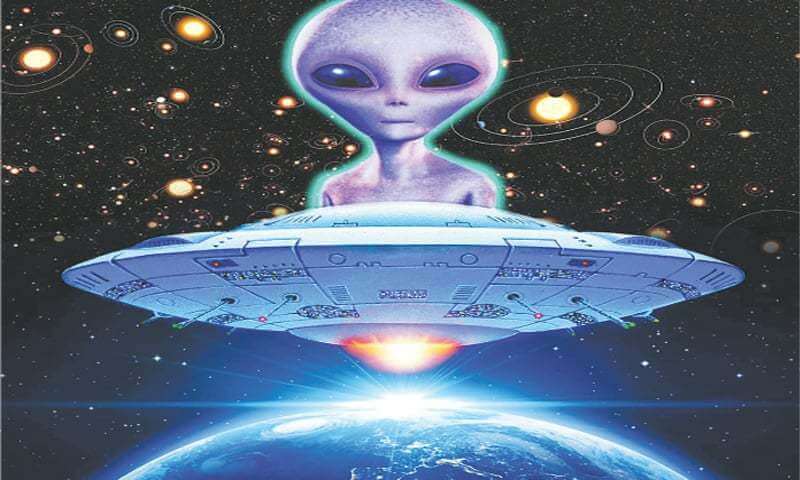 Preston Dennett
On the weekend of March 26-27, 1994, the Triad UFO Conference (funded by billionaire Robert Bigelow) was held at the Del Coronado Hotel on Coronado Island in southern California. Featured were leading abduction investigators Budd Hopkins, Yvonne Smith, John Carpenter and others. Several hundred people attended the conference. Mike Evans, his wife, and a small group of other friends decided to attend. Unknown to them, they were about to become embroiled in one of the strangest and most unique events in UFO history: a mass UFO abduction. Six witnesses in three adjoining hotel rooms at the Village Inn all experienced an alien encounter on the same evening. Meanwhile, conference attendees at other nearby hotels also experienced extraterrestrial visitations. Coronado Island is a small, densely populated island, much of which is owned and used by the United States Navy. It’s a popular tourist destination, heavily guarded by police and military personnel. In other words, an unlikely location for a mass UFO abduction. But wait, there’s more! At the time of the abduction, the presidential Secret Service swarmed the island. President Clinton was visiting the next day. He planned to stay at the home of Larry Lawrence, US Ambassador to Switzerland, owner of the Hotel Del Coronado and one of the wealthiest men in the United States. Lawrence was a huge donor to President Clinton’s campaign. And by some strange coincidence, the home of Larry Lawrence and the Village Inn were separated by only a few thousand feet. Another thing that makes this case different is many of the witnesses suffered alarming physical symptoms following this encounter and others. One of the witnesses discovered an apparent alien implant in her leg, which was subsequently removed by Dr. Roger Leir, providing incontrovertible evidence of extraterrestrial intervention. This video presents the Coronado Island UFO Incident from beginning to end, as told by one of the main percipients. Yvonne Smith’s excellent book, “Coronado,” tells the comprehensive story of this case, with several more new witnesses. You can also read about the experiences of the six experiencers at the Village Inn in my book, “The Coronado Island Incident,” co-written by Mike Evans.