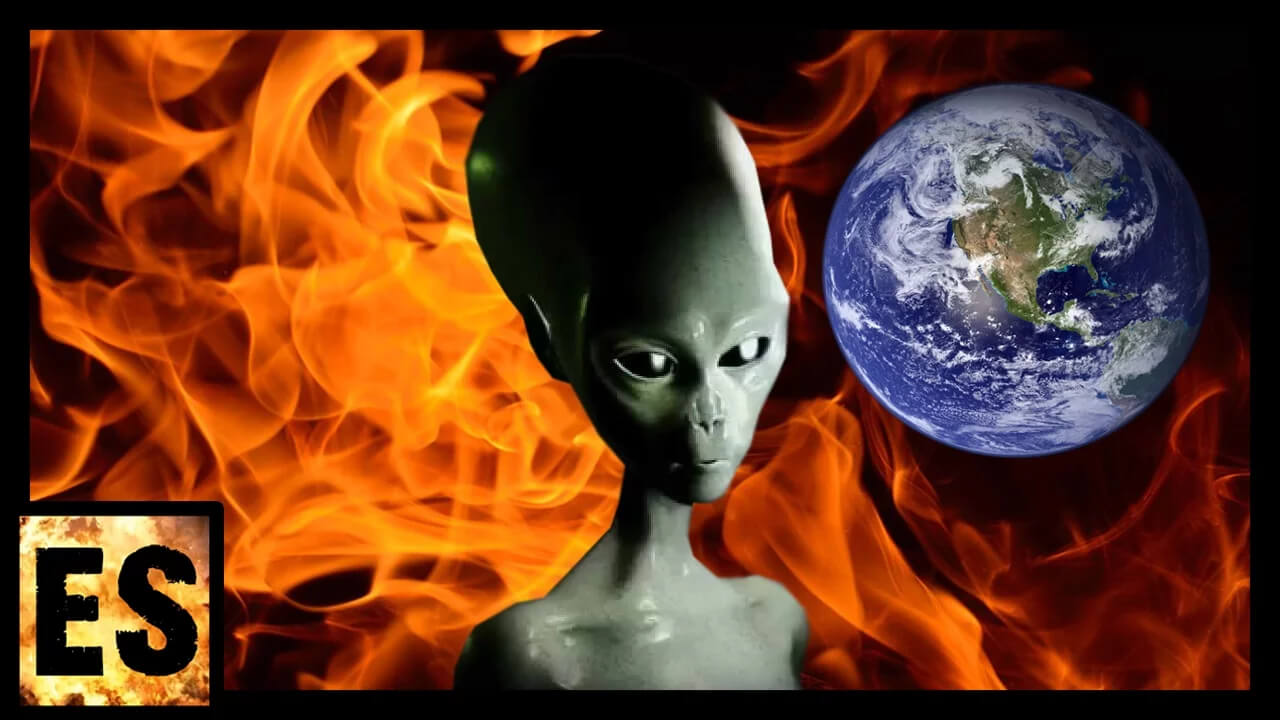 End Time Survivors
Are aliens coming to invade earth? We believe so…but the aliens we’re talking about aren’t the same little green men that Hollywood portrays in so many of its movies. Instead, they are the people who have simply chosen not to be a part of this corrupt and greedy world. Any one of us can make that same choice, and then we too will be part of the great alien invasion.