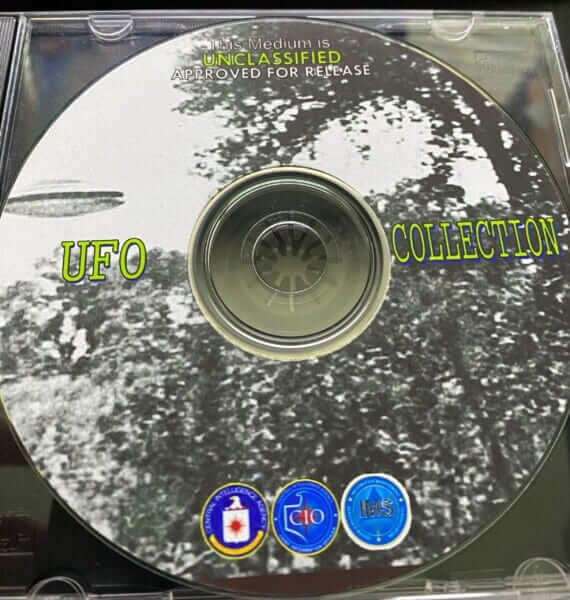 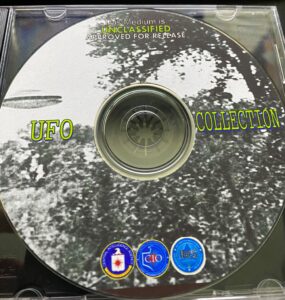 I was fifteen years old when I started what you’re seeing now, and it was at that same age back in 1996, that the CIA quickly found out the name John Greenewald.

Originally, the CIA would only release about 1,000 pages that had been previously disclosed after a FOIA court case in the 1980s. They never addressed the records that were dated in the years after the case.

Photo of the CD-ROM, as received from the CIA by The Black Vault.

The Black Vault spent years fighting for them, and many were released in the late 1990s. However, over time, the CIA made a CD-ROM collection of UFO documents, which encompassed the original records, along with the ones that took years to fight for.

In an effort to make sure The Black Vault stayed up to date, in mid 2020, this CD-ROM was purchased to have one particular data dump available for all users of The Black Vault.