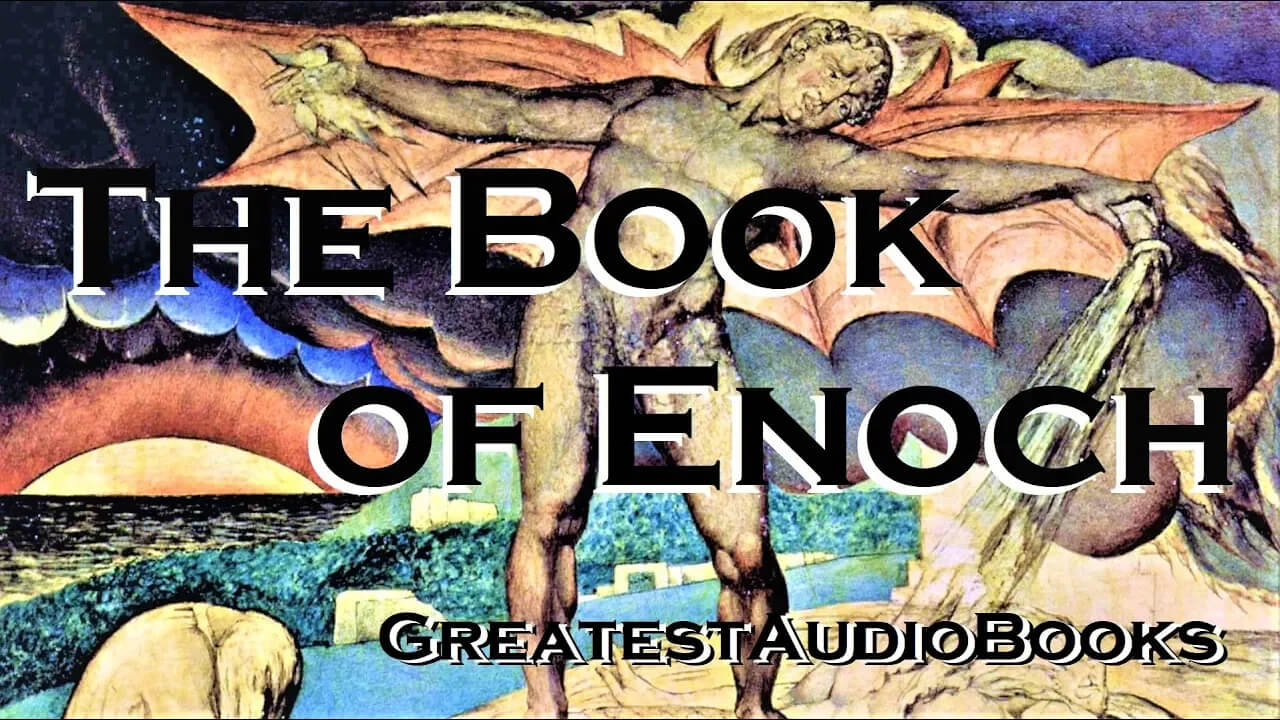 Greatest AudioBooks
The Book of Enoch, is an ancient, non-canonical Jewish work. Estimates vary on the actual dates of authorship. However, Enoch was alive during the Antediluvian period as recorded in the Hebrew Bible. Fragments of the text, were discovered in cave 4 of the Qumran caves in 1948. Enoch, born in the 7th generation from Adam, was the grandfather of Noah. Enoch prophesied concerning the judgments on mankind (Jude 14-15 & Enoch 1:9). Enoch says his prophetic words were not for his generation but for a “generation of elect and righteous people far in the future that would be living in the day of tribulation when all the wicked and godless are to be removed.” (Enoch 1:1). He compiled his visions and prophecies into a book of parables and passed the secrets on to Noah (The book of Enoch 68:1). Among the secrets passed down, Enoch gives a more detailed accounting of the relationship between the fallen angels (watchers) and the daughters of men in Genesis 6:2-4. He reveals the secrets of the luminaries and the weather and concludes with a prophesy concerning the condition of man and purging of the evil on earth. – Summary by CJ Plogue
Please remember we all have different opinions, Think Before You Speak or Write Something that is cruel to Others. After all, We are only Humans. Wishing you clear skies and wide eyes. To share your experiences or just leave a comment there is a area below. Read or listen.