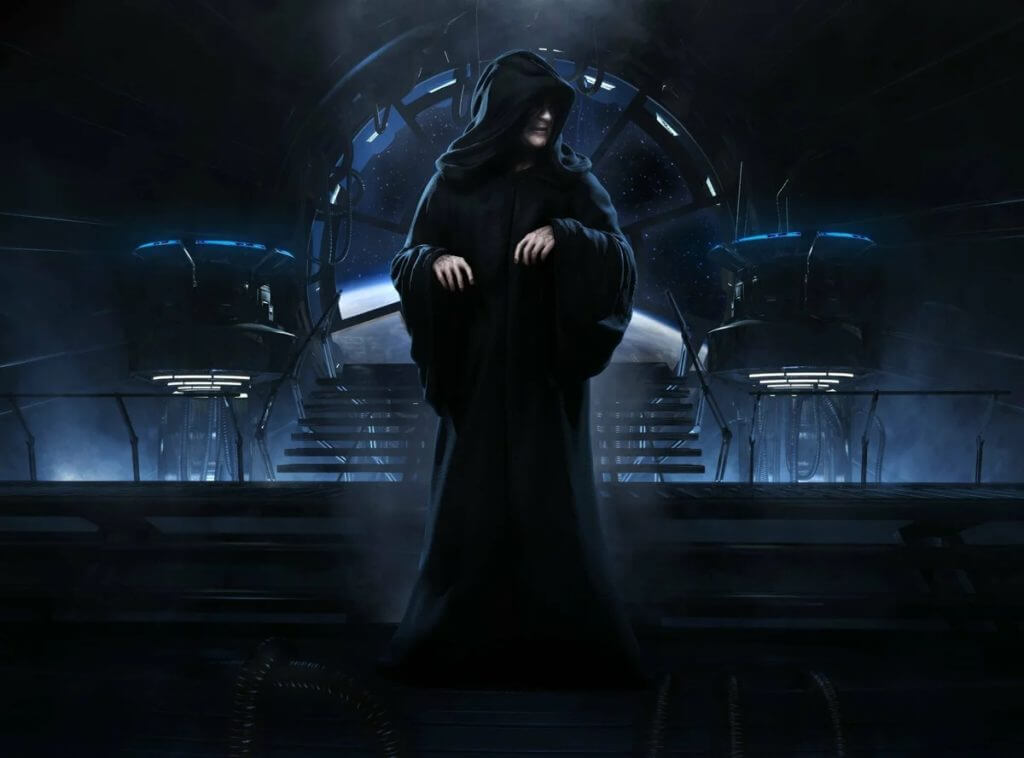 That “aliens control the world” is something that has been commented on in the “conspiracy” circles a long time ago.

However, to be said by a person who worked in an institution of great importance such as the World Bank, is something else. Karen Hudes studied Law at Yale University and Economics at the University of Amsterdam.

An impressive curriculum and no less impressive are the statements of this executive who has worked more than twenty years for the World Bank.

In an interview, Hudes reveals that she was fired due to her attempts to denounce the enormous, massive, according to her words, corruption that is installed in the highest domes of the Bank and the world economy.

She claims that everything is controlled by a strange entity called “Black Pope” and that this entity is not human.

She affirms that there is another species on this planet that is not human and that governs us since before the Ice Age.

These entities are not extraterrestrial but another species of humans with a high technological development, with a high intellectual coefficient and without any creative or emotional capacity.

For her, these beings would have long been in the positions of power. To exemplify it, she talked about the miter that some Egyptian pharaohs used to cover their elongated head and the mysterious Peruvian skulls.

The world government or Black Pope has the latest technology in its arsenal that allows it to be immortal. With the help of them, they also made themselves smarter than all people on earth, and their superpowers go beyond our comprehension.

Citing a Swiss study published in the magazine ‘Plos One’ on the “global corporate control network,” Hudes said that a small group of entities, mostly financial institutions and central banks, exert an enormous influence on the international economy.

“What is really happening is that the world’s resources are being dominated by this group,” she added that “corrupt power captors” have managed to dominate the media as well. “They are allowed to do it.”

Hudes’ words, which for many may sound crazy, join those of former Canadian Defense Minister Paul Hellyier, who said there are aliens working in the US government. What do you think?