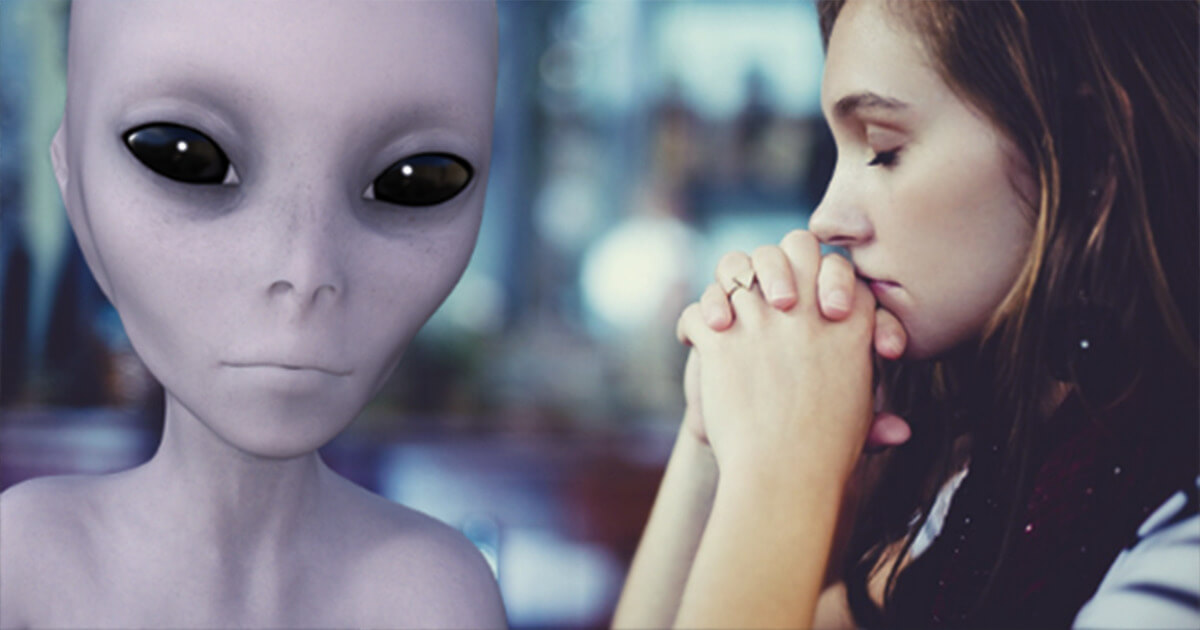 Although the study in itself only under saw the American population since she herself is an American, it still offered a good look at where we are with today’s standards. She is a research professor from the University of North Carolina and as she stated in her official statements, it appears as though what once was considered silly and childish has now reached the point where Christianity was as it began spreading.

There are a lot more people than you know that actually pray to these aliens as they believe them to be our saviors and that once they see that we are ready they’ll come to us themselves and save us once and for all. We are witnessing the birth of a new religion which has these extraterrestrial beings as our saviors.

Experts have stated that once space exploration will become the norm this new religion will completely take over the world as we know it, essentially replacing old religious beliefs as a whole. Diana Pasulka has made some predictions herself, stating that the idea of Gods in ancient times was just as absurd as some see the idea of aliens nowadays. Are we witnessing this change from complete disbelief to blind fate as we speak? What do you think?