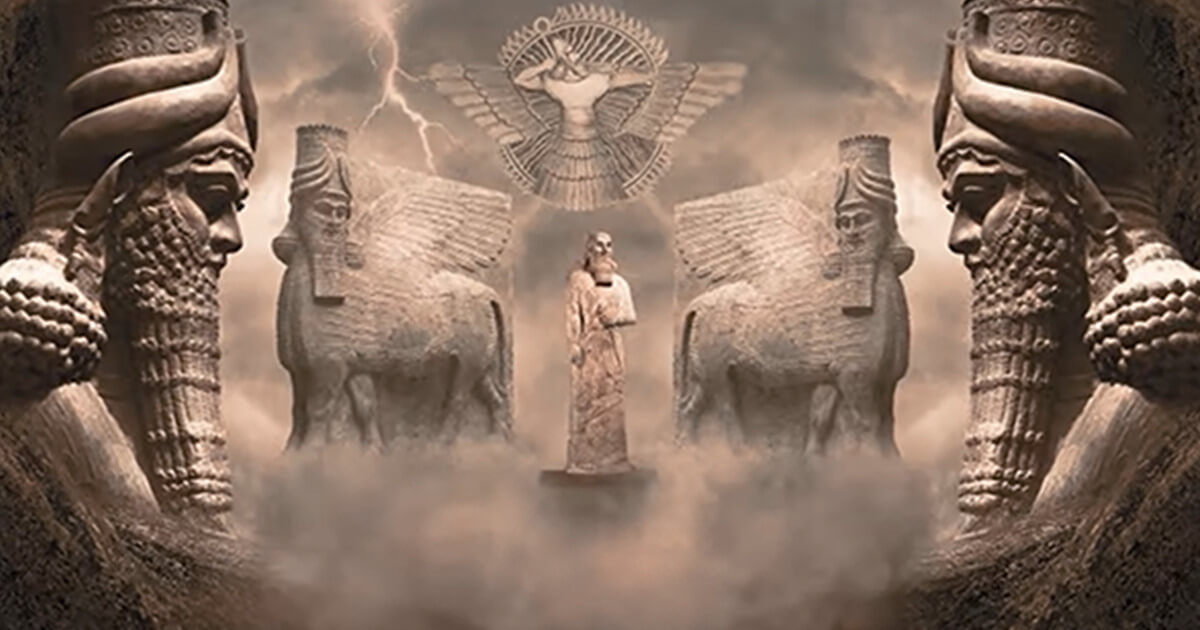 Have you ever considered the question: Why do we learn so little about history when there is so much evidence that it is so vast and more important than it is described to ordinary people? Why we never found out who was the first population to live on our planet and who were they?

Well, that’s how the story of Anunnaki creation begins. It is believed that hundreds of thousands of years ago, during the 445,500 years, the above-named creators landed on our planet. They were called “those who came from Heaven to Earth” or under the name of Anunnaki, which means the same thing. The planet they came from would have been very far from planet Earth, entering the same solar system as Earth only once every 3,600 years. The planet where these aliens lived in is called Nibiru.

In most stories, this planet is much larger than Earth. It is a real wealth of iron oxide and this has led to the reddening of its oceans and waters.

It is assumed that, according to the stories in the Sumerian inscriptions, the atmosphere Nibiru began to become damaged and dangerous, as they needed an extremely important element in order to continue living on Nibiru, being gold.