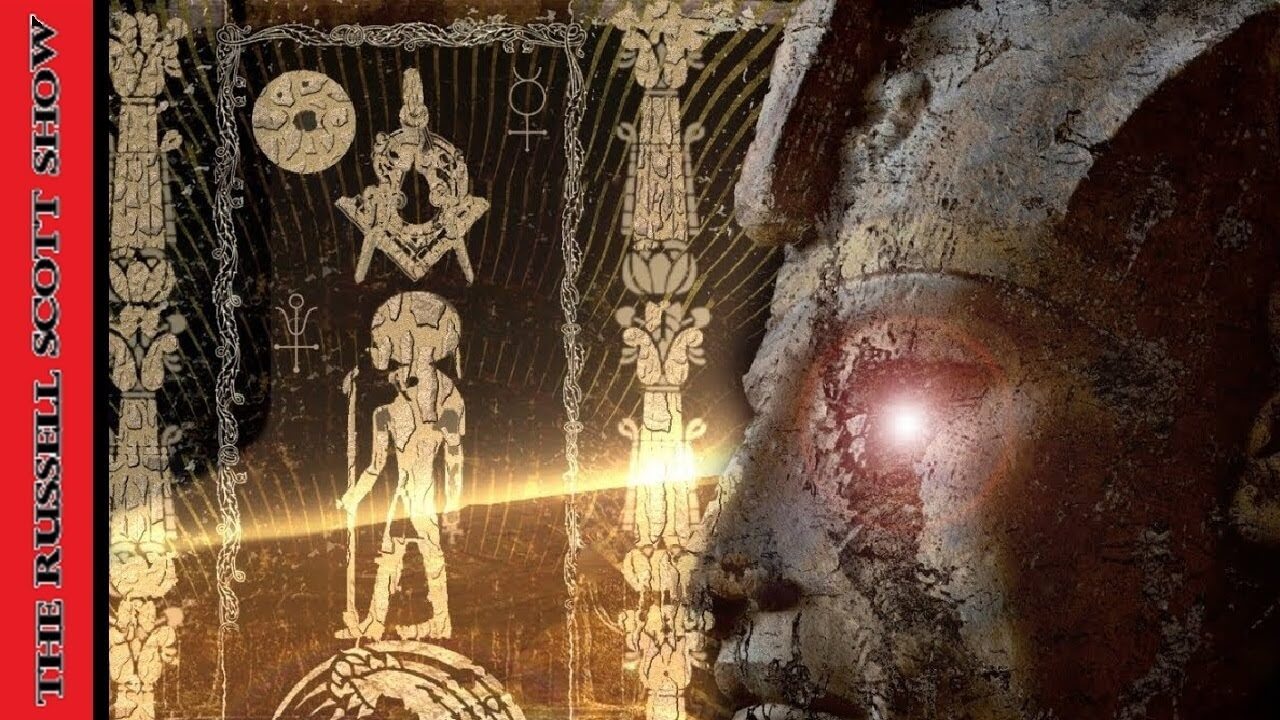 Russell Scott
THE RUSSELL SCOTT SHOW – Marshall Klarfeld, a Caltech graduate engineer, benefited greatly from his 50 year career in business and politics. His current pursuit of the history of the Anunnaki has propelled him into the field of ancient history. His recent research has uncovered what could be a defining moment in archaeology. He believes the information in his latest book “The Anunnaki Were Here!” may rank among the 10 Most Important Archaeological Finds of the 21st Century.

The origin of humanity has long been the greatest question for many people. Scientists assume that life had been evolving for millions of years in oceans, and humans are just the result of this evolution. But ancient astronaut theorists have a different thought on the origin of humanity. They believe ancient gods (Annunaki) came to Earth in the distant past and created humans. Although this theory has long been disputed, many ancient texts support their arrival from heaven.

Author Zecharia Sitchin used to argue about the genetic intervention in humans’ DNA by the ancient astronauts, an extraterrestrial race. He suggested that Annunaki were the alien race who had arrived on Earth for gold from the mystical planet known as Nibiru, located beyond Neptune.

According to Sitchin, Annunaki modified the DNA of prehistoric humans 450,000 years ago by mixing their genes with them and put them into labor for mining Earth’s natural resources, such as gold. He said that planet Nibiru has a long elliptical orbit and comes near to Earth every 3,600 years. Further, he stated that the planet was inhabited by technologically advanced human-like species taller than us. Around 450,000 years ago, they got attracted by the gold reserves in southeast Africa.

Sitchin wrote more than 13 books and sold millions of their copies around the world. His works have been translated into 25 languages. Due to his alternative view on ancient history, gods and culture, he was called “silly” by scientists, historians, and archaeologists. Yet, he managed to continue his research.

Apart from Sitchin, there is much evidence in ancient texts of different cultures, talking about gods who came from heaven. Additionally, Anasazi, Hopi, Dogons, etc. have legends about the visitors who came from Stars.

He explained that when these space visitors came to Earth, they found primitive men. Annunaki god Enki, also known as the god of knowledge, interfered in the genes of these bipeds, genetically-modified their DNA and made them work as miners.

The cities made by gods were destroyed in the great flood 30,000 years ago, which led them to pass their knowledge to humans. Subsequently, Sitchin said that the Annunaki gods returned to their home in a spaceship around 2569 years ago (550 B.C.).

The legend of El Dorado is often associated with gold rituals, performed by Muisca people at Lake Guatavita in Columbia. The legend says that the Muisca people dumped lots of gold at the lake. This sacred site continues to attract gold hunters. Researchers believe that the bottom of the lake has evidence of extraterrestrial life that came to Earth in search of gold.

Why did those aliens need the gold? Ancient alien theorists suggest that the aliens used gold to reflect sun rays from their atmosphere and preserve the planet. Gold is really an important element for space exploration and astronomy.

Chief Astronomer and Planetarium Director for the Franklin Institute in Philadelphia Derrick Pitts said: “Gold is an inert material, it doesn’t react with anything. It is a wonderful conductor of electricity… and… a perfect reflector of infrared energy. You can use gold blankets to protect spacecraft against the intense heat of a star or any sort of heat source.”

There was a large golden sun disc at the sun temple in Qorikancha, Cusco, Peru. Some researchers believe that “a symbol of a gold-plated UFO that had landed in front of the Inca emperor Atahualpa, legendary for having direct contact with the sky gods.”

Additionally, other theorists suggested that the Giza pyramids were actually ancient reactors used by the aliens to make gold.

It is correct to say that gold is indestructible. It tells us about the history of the solar system and also the future. We have the gold that was once molted by ancient civilizations. Whether or not ancient aliens visited Earth, it challenges our beliefs and knowledge about everything.

1 thought on “The Anunnaki Are Here! The Secrets of the Gold Miners of Nibiru w/ Marshall Klarfeld”