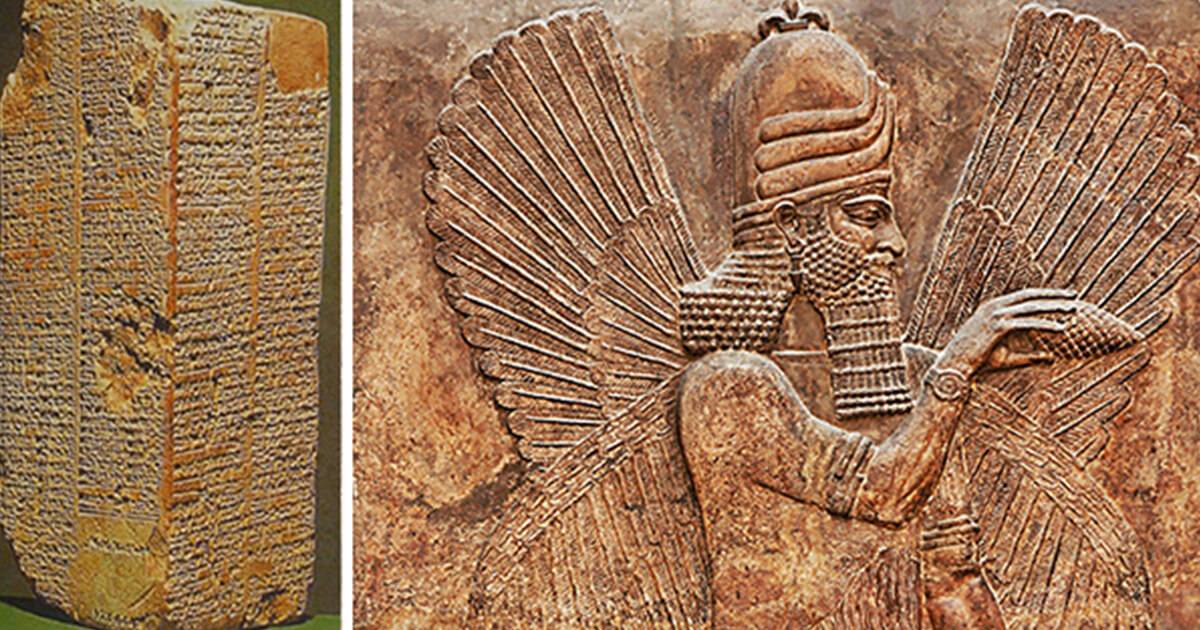 Many people believe that there is only one stone tablet that tells the story of the 8 immortal kings, but that is not the case. There are actually several tablets that are basically continuations of one another, making up a list together.

This list has been extremely controversial over the past couple of years because of what it entails. The tablets talk about a very ancient history of Earth that is unrecognizable for most historians. The most important one is definitely the Weld-Blundell prism from the Ashmolean Museum cuneiform collection in Oxford though because this is where the king’s most complete list is found. Originally discovered in southern Iraq, this tablet tells the story of the ancient Sumerian, Akkadian, and Babylonian civilizations. Sadly though the temples in Iraq were all destroyed very recently by ISIS, but the remaining items inside are definitely incredible gems of historical significance. But anyway, the list basically names all of the kings that ruled and the time periods when they did so. People believe this to be proof of the Anunnaki because each king supposedly lived up to a thousand years old and they are specifically told to have come from the sky. It is also believed that this list inspired the Bible.

These kings lived more than 240,000 years ago and they have by far some of the most interesting stories we’ve ever uncovered.