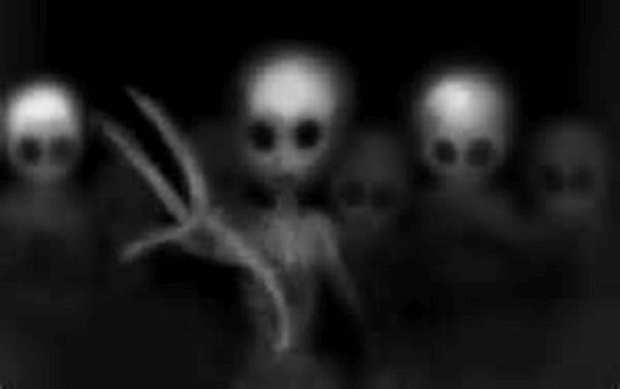 The engineer said that a deal between the US and the UN had allowed the existence of aliens to remain a secret.

An ex-engineer who claims to have worked at Area 51 has added fuel to this seemingly absurd hypothesis by asserting that the US holds aliens imprisoned.

Engineer Bill Uhouse asserts that the US government is attempting to obtain alien technology from Area 51 using extraterrestrials.

According to Uhouse we’re dealing with an extraterrestrial race when it comes to technology.

Additionally, he stated that a US-UN agreement has allowed for the concealment of the existence of foreigners.

The engineer explained that EBEs were used to identify any aliens that were there (Extraterrestrial Biological Entities). He mentioned that three different classifications were made to keep an eye on the aliens, with The Greys being ranked as little, medium, and tall. the head of Israeli space security on aliens

A few months ago, Haim Eshed, a former head of space security for Israel, asserted that extraterrestrial life exists on earth. Eshed claims that major nations including the USA and Israel are collaborating with extraterrestrials.

He also said that humans and extraterrestrials collaborate in a covert subterranean outpost on Mars.

1 thought on “Technology is collected from extraterrestrials held in captivity, claims a former Area 51 engineer”