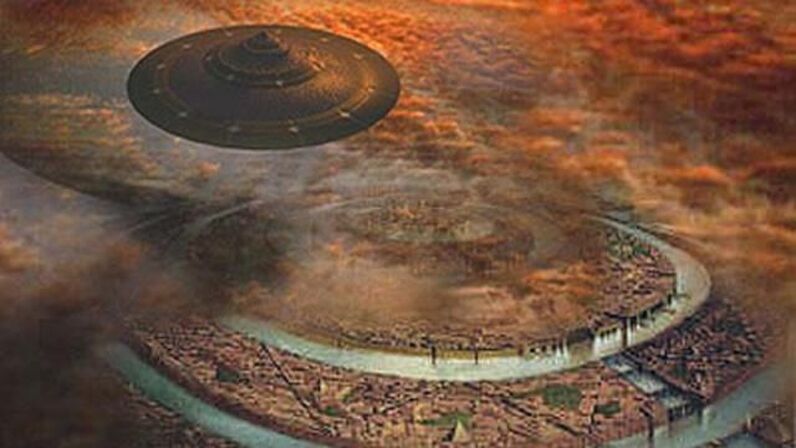 ​Swiss scientists say they can prove beyond a doubt that the Lost City of Atlantis was on Mars, and its astronauts traded with ancient Egypt for a significant period of time!
Even more incredible, they claim to have the evidence to show that the legendary King Tut died spectacularly in a space shuttle crash with an alien crew.
​“The Martian Civilization destroyed itself or was destroyed by a meteor while Egypt was still in its prime,” Dr. Stephan Weisz told a gathering of reporters and scientists in Bern, Switzerland.
But the inhabitants left their mark both on Earth and Mars. Top secret photographs taken by America’s Martian probes clearly show the remains of temples on the surface of the planet.
“Egypt’s pyramids and the ability to mummify the human body are definitely the result of technologies that originated not on Earth but someplace else, in this case Mars. It is our belief that the Atlantans traded these technologies to the Egyptians for gold.”
Dr. Weisz and a colleague, Egyptologist Conrad Vetsch, said that a recently deciphered Egyptian scroll first led them to believe that Atlantis was located on Mars. The scroll describes a technologically advanced civilization existing beyond our own planet “in the vast, black ocean of space. 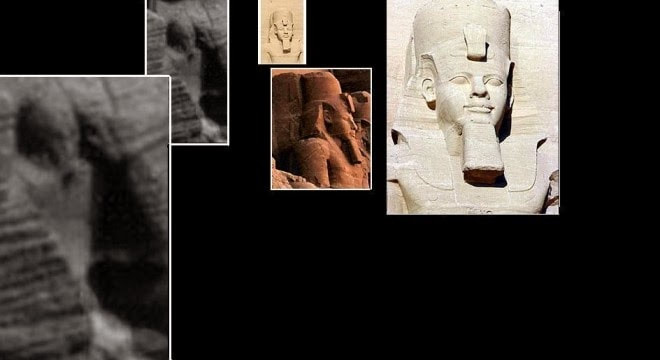 ​It also alludes to space travel and the use of a shuttle craft to ferry manlike extraterrestrials from a space-bound mother ship to the surface of Earth. 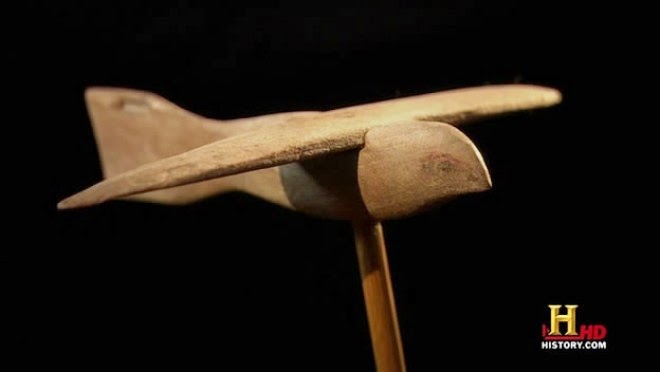 ​“Researchers have long known that the Egyptians were exposed to flight because an elaborate model of what they called a glider was found in Tut’s tomb,” Dr. Weisz told the group. “In light of information gleaned from the scrolls, we now see that the glider was in fact the replica of a space shuttle. And it was just such a space craft that crashed with Tut aboard.”

​Not everyone attending the conference agreed with the experts’ theories. Dr. Seth Rausch, a German historian, thinks they went too far in calling the Martian civilization Atlantis.
“I don’t doubt that the Egyptians were in contact with extraterrestrials,” said the expert. “But until we actually inspect the ruins on Mars, there is no way to know if they are the remains of Atlantis.”
“In my opinion, if Atlantis did exist, it existed here on Earth.”
Norwegian astronomer Elling Gade agreed.
“Atlantis might have been the colony of an alien civilization. But it most definitely was located on this planet,” he said.
How come none of these scientists were surprised about temples on Mars? How come these scientists seemed to know of scripts that possibly prove the inter action of ancient Egypt and aliens?
What else is it that the scientific elite are aware of, that we are not? Why is it that they think our history, and things that may determine who we are, are none of our concern? Or, is it just that they think the more secrets they have, the more important they are?