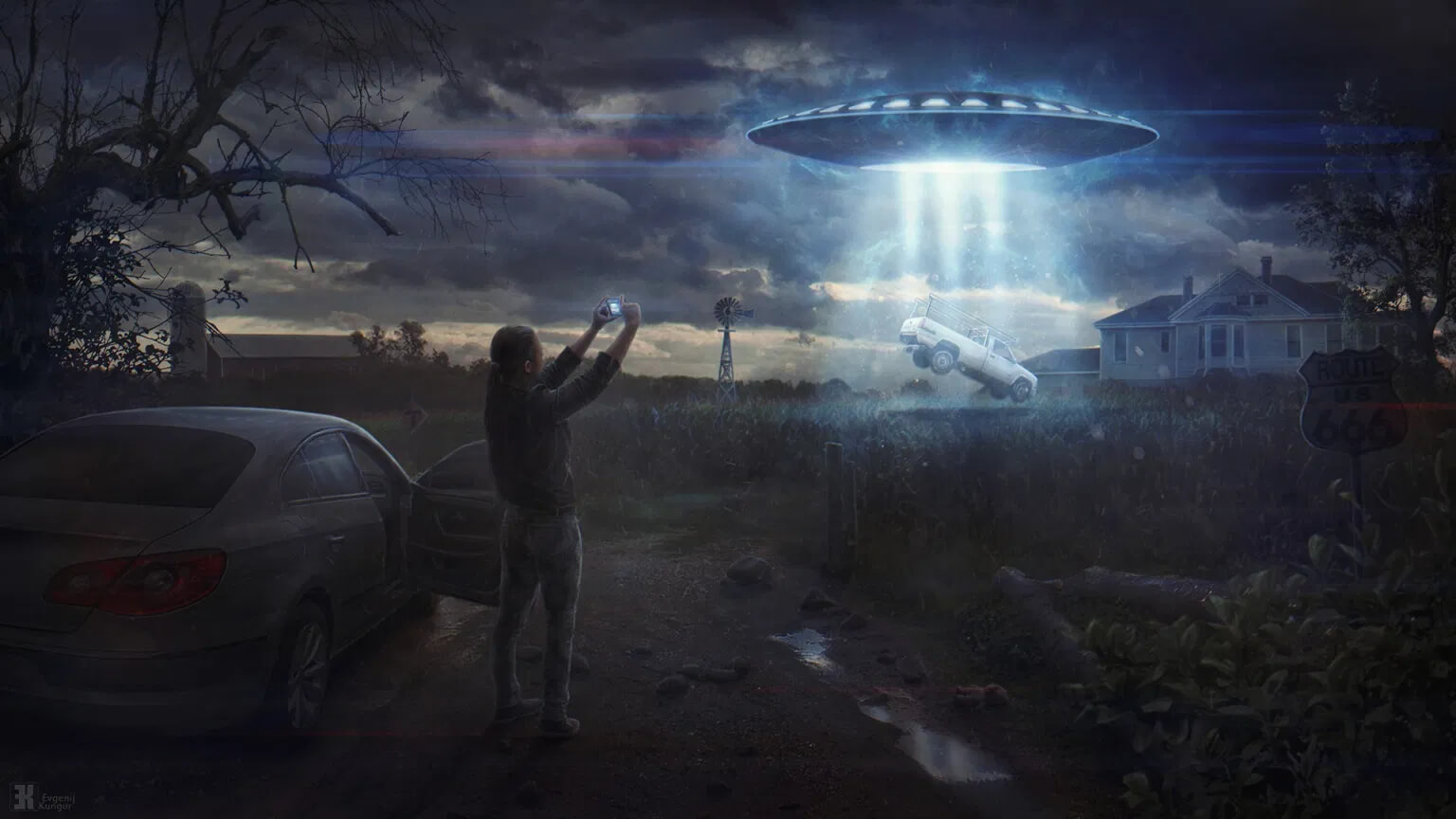 We are part of a mysterious universe. Humans always remain surrounded by inexplicable happenings. And there are certain questions that haunt us as we continue to live our mundane lives. Several theories and thoughts exist that we could choose to dwell on, or otherwise choose to ignore. After all, ignorance is bliss. The below-given list of creepy scientific theories will definitely stress you out and might make you question your own existence.

It is believed that ever since the birth of the Earth, there have been five mass extinction till now. Events that are so catastrophic that they wiped off almost 75% of the earth’s population. The last extinction event is believed to have occurred about 443 million years ago, and it destroyed 60-70% of all species.

Many researchers and scientists believe that we, humans are in the early or middle stages of the sixth mass extinction (though some theories say that have been at least 20 such events and not just five), with humans bringing out our own demise as we pollute the planet, reap more than we sow, destroy other animal’s natural habitats and populations, and make the Earth less hospitable.

Just like many other theories, the Great Filter is a key theory in evolutionary studies. This particular theory questions our abilities, achievements, and potential as humans, forcing us to wonder if we are on a path towards survival and advancement of our species, or if we’re on our way out.

The theory suggests that all species advance until they reach a key determining point in their evolution and succeed or die off. It is said that no species on Earth has ever made it past the Filter. This belief leaves us with three possibilities that are:

The theory of Higher-Dimensional Beings implies that we might be surrounded by aliens but we cannot feel their presence. We live in a three-dimensional world but if there were a species capable of existing within a fourth dimension, they could be totally invisible to us.

One of the most famous scenarios brought up as a retort typically involves explorer Francisco Pizarro or a new highway. In simple words, if we are to build a 10-lane highway and the construction happens to pass an anthill, what do we do?
Do we destroy the anthill? Does it affect our construction plans at all?

Or do we completely ignore the anthill, build our highway, and allow both the ants and drivers to continue living in peace? Since the ants could in no way comprehend what a 10-lane highway is, does it really matter?

Now, imagine humans as ants. Perhaps, the alien civilization is so advanced that we have been surrounded by aliens for quite a long time, but they don’t bother us as we do not violate their convenience.

We might not even understand them so they just don’t bother us to begin with. Thoughts?

Hypothetical Theory of humans Being Caged in a Zoo

It could be possible that we have been discovered by a higher alien intelligence. However, they have interfered with our civilization reason being that they view humans as an object for experimentation.

They prefer to use the Earth as an example of what would happen given the natural proceedings of evolution. The entire planet is like one planetarium or zoo that alien races are using as a field study, the greatest experiment (or not) of all time.

Another proposed theory that accounts Fermi Paradox is Transcension Hypothesis. It suggests that intelligent alien civilizations haven’t contacted us because they have reached a point of extra-universal travel.

Utilizing their technological capabilities to create black holes and disappear into them to travel beyond our universe and continue their learning and advancements.
Thus, being least interested in Earth.

Brain in a Vat

This theory will stress you out. It suggests that whatever we are surrounded with, is it happening for REAL? The theory further suggests that:

It suggests that you might be a mere projection that some machine with external electrical stimuli is projecting into your brain, which is actually just floating in a vat somewhere, being tricked into “living” or imagining everything you experience.

The theory of quantum superposition suggests that multiple realities can exist at once.
An alternate universe exists where every decision we make in this reality is eliminated. Famous physicists like Stephen Hawking support this “many world theory.”

The theory of the existence of multiple alternate realities is supported by many.

Living in the era of the internet, it can be said that evidently the scariest things are born on the Web.

Well, Roko’s Basilisk is a thought experiment so awful, that just knowing about it already makes you guilty, and likely to endure an eternity of torture.

Born as a forum on Less-wrong, one reader proposed the concept of some malevolent artificial intelligence from the future that will one day punish all those who did not help bring about its existence and will return retroactively to hunt down and torture anyone who knew about its idea but did not help in its creation.

However, now that you have heard of it. Will you help, or pay the price?

It is still widely discussed under quantum physics whether the existence of more than one reality is possible or not?

One famous example is that of Schroedinger’s Cat. Under this situation, a cat is locked in a box along with an atom that could go unstable and emit radiation that would kill the cat.

Now that the cat is locked inside the box along with the atom. There are equal chances of an atom decaying or remaining stable, hence we cannot judge the cat’s fate.

It may very well be dead or alive. Some theorize that at this point, the cat is both dead and alive.

The Copenhagen Interpretation states that, in this case, the cat is both dead and alive until it is observed, at which point only one reality takes hold, and the cat is found either alive or dead.

The man will keep pulling the trigger. This will go on for an eternity and the gun never fires, thus making the man eternal.

However, suppose when the man pulls the gun for the first time, and the particle spins clockwise the gun fires, and the man is dead. Only the previous reality of him pulling the trigger infinite times and becoming immortal already exists, thus the man is both alive and dead.

If we put it into simple words, every time the man pulled the trigger, two realities were created, and continue to be created for all time.

What do you guys think about these creepy scientific theories? If you know any other creepy theories tell us in the comment section below.