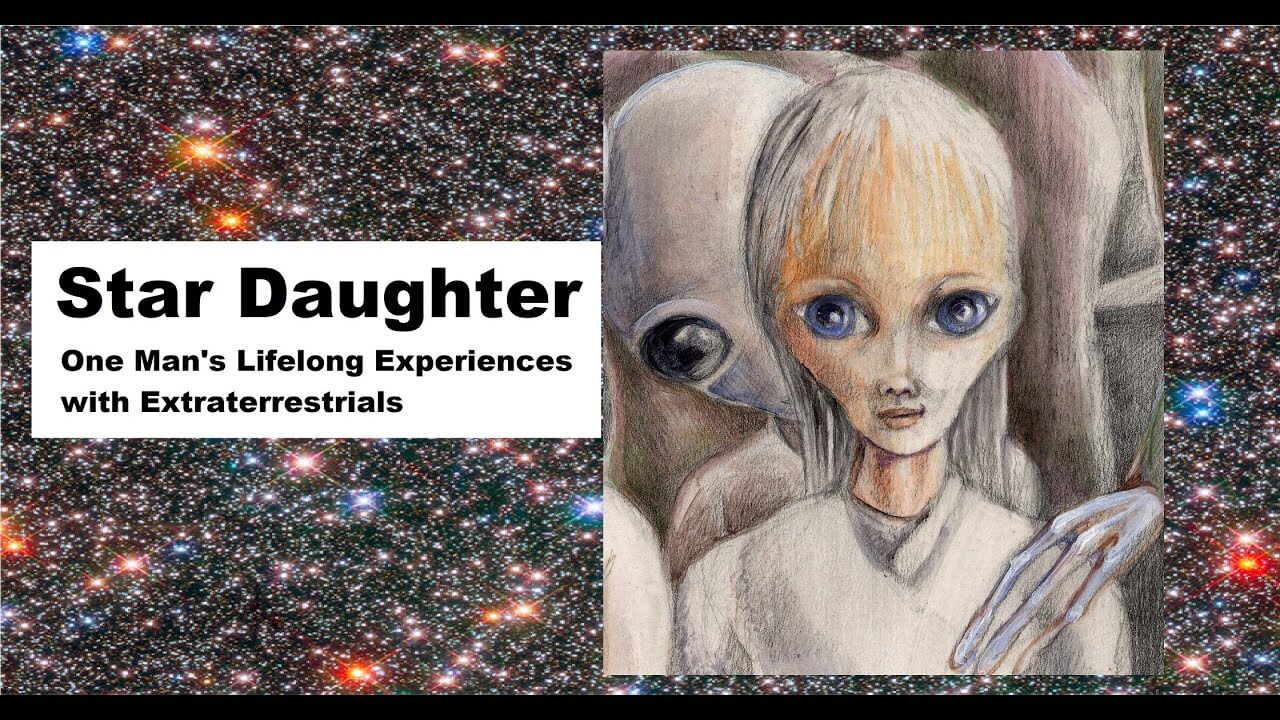 Preston Dennett
Born in New York, Tony Ditata had his first UFO sighting at age seventeen, while walking outside his home in Brentwood. A few years later, he experienced a dramatic face-to-face encounter with a gray alien on the local golf course. Before long, he started having memories of being taken onboard a craft. Soon more encounters followed: sightings, missing-time, onboard experiences and more face-to-face encounters. When Tony realized finally accepted that he was a UFO abductee, he sought regressive hypnosis and recalled an incredible experience where he and his girlfriend were taken onboard a massive disc which had landed alongside the road in upstate New York. Tony’s encounters span the gamut of the UFO experience, with virtually every type of encounter, some of which are extremely bizarre. At one point, he was able to meet with who he believes is his hybrid-ET daughter, or as he calls her, his “Star Daughter.” Along with the UFO encounters came various paranormal experiences, such as poltergeist encounters, past life memories and more. Tony’s encounters have left him profoundly changed, and have left him a whole new view of life on Earth and beyond. His story provides a fascinating glimpse into the life of a contactee. This video presents Tony’s story in his own words. You will hear his story firsthand as he describes his encounters, and how they have affected him and altered the course of his life. If you would like to explore more about Tony’s amazing encounters, and many others like them, check out my book, “Onboard UFO Encounters: True Accounts of Contact with Extraterrestrials.”