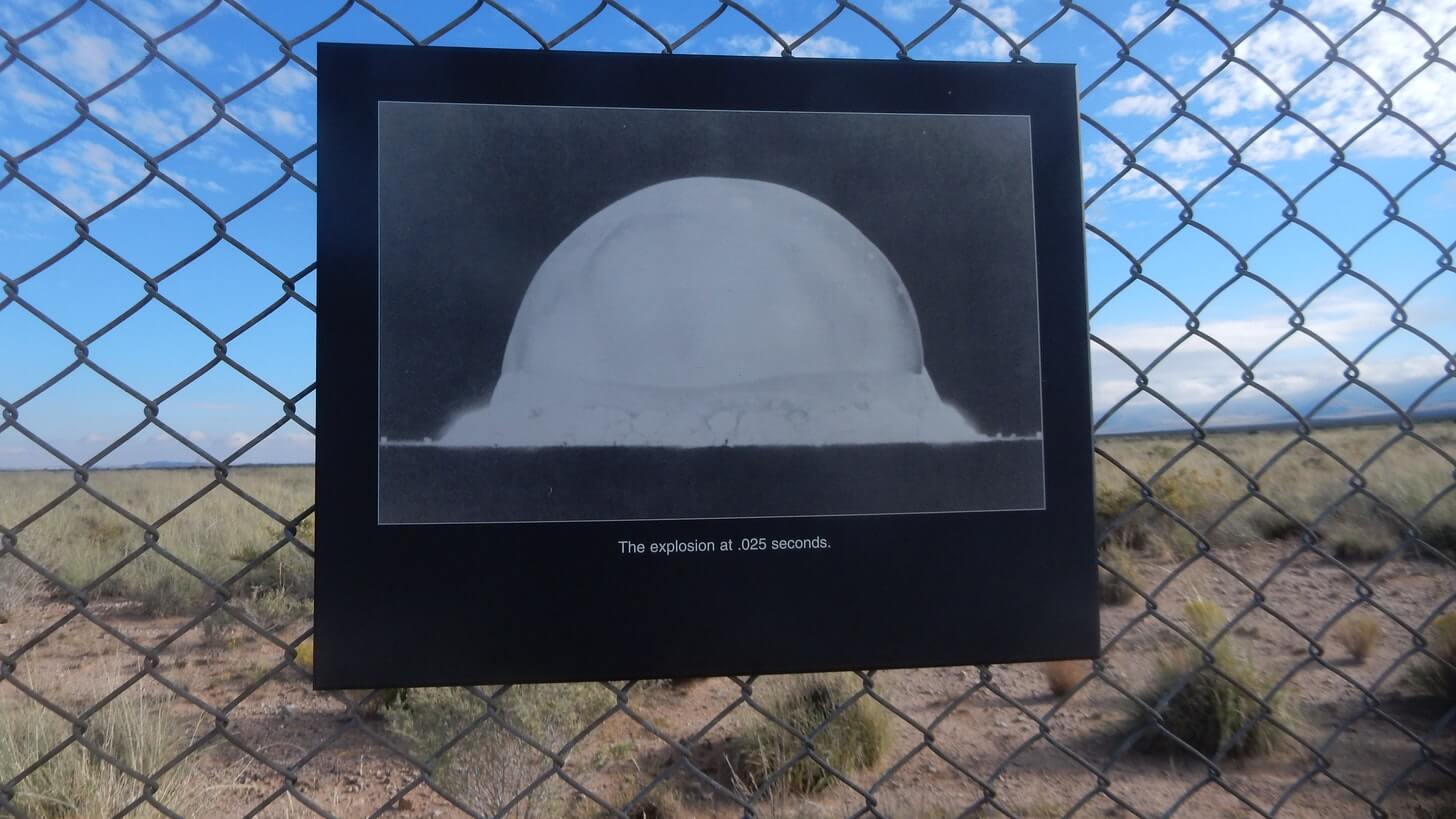 In 2020, three quarters of a century after the first atomic bomb exploded in New Mexico, the world’s nuclear armed nations spent $72.6 billion to maintain and upgrade their arsenals, or $137,666 a minute, according to watchdog group ICAN.

As he shuttled back and forth between his home in Colorado and his dad’s place outside San Diego, Robert Fenstermacher says dad talked more over the last year about happened at F.E. Warren Air Force Base than he had over the previous 44. Maybe the death of Bruce Fenstermacher’s wife in April 2020 triggered it. Bruce was in decent shape for age 78. But the average American’s lifespan is 78. The gravity of the unknown grew more persistent.

“It came up multiple times, when it was just him and me,” Robert says. “And we’d wind up watching the History Channel and laughing about the crazy they-must-be-aliens guy. But after all these years, it weighed on his mind.

“He just wanted to know what it was.”

Bruce Fenstermacher died abruptly, on Nov. 24 last year, without getting answers. But it wasn’t for a lack of trying. In September 2010, the retired USAF captain – with what Robert describes as “great trepidation” – joined half a dozen other veterans willing to stick their necks out for what they knew to be the truth. Virtual strangers to each other, they spoke with one voice: UFOs have had unimpeded access to America’s nuclear arsenal, since probably the beginning of the ballistic missile program. And there’s no amount of money we can throw at security measures to stop it from happening.

The 90-minute event was live streamed on CNN. The eyewitness testimony stirred a flurry of global headlines, but there was scant followup. Wired magazine covered the story as an introduction to its “Tinfoil Tuesdays” series with this awkward lead: “In space, no one can smell the drifting interstellar cloud of patchouli oil or catch the cosmic hacky sack. It turns out to be a crucial human failing, if a group of retired Air Force officers is to be believed.”

At any rate, this wasn’t a stage that Bruce Fenstermacher had sought. After a 20-year military hitch that ended in 1980, he had agreed to show up at the National Press Club in Washington on account of the disservice he says his commanding officers at WAFB did to national defense – as well as the ethical quandary it put him in.

Son Robert says the first he ever heard of dad’s dilemma was sometime in the double-aughts, during one of Larry King’s gabfests on CNN. That’s when retired USAF captain Bob Salas aired out his own now-well known harrowing encounter at Malmstrom AFB in 1967. It involved a low-hovering UFO that flipped the switch on 10 nuclear-armed Minuteman weapons into no-go mode. As the deputy missile combat crew commander, Salas was working the board in the underground silo when the klaxons shrieked and the missiles went offline.

America was celebrating its 200th birthday – sometime in the autumn, date inexact, nighttime – as Bruce Fenstermacher was on duty at a Strategic Air Command base on the plains of Wyoming. Like Salas, he was a combat crew commander, and assigned to the 400th Strategic Missile Squadron. Long story short:

Topside security was freaking out over a silent, pulsating, pregnant cigar-shaped light perched in mid-air over Romeo Flight’s launch control facility. Monitoring the frantic chatter above, Fenstermacher made repeated calls to WAFB’s command post, demanding that an apathetic NCO on the other end of the line start logging this stuff or he, Fenstermacher, would get the base commander out of bed. The drama lasted for some 90 minutes, and popped up at other locations onsite.

The next day, while carpooling during a shift change, the crew at neighboring Quebec Flight, located several miles from Romeo, told him the UFO pulled the same stunt at its own LCF as well. Unlike Fenstermacher, the Quebec operators said they had no intention of reporting this surrealistic breach of security.

During the subsequent debriefing, Fenstermacher said he was instructed by a senior officer that what he’d been a part of never happened, it was top secret. As he told his National Press Club audience 11 years ago, “I wanted to stand up and say, which is it? Did it happen, or is it top secret?” No answers were forthcoming. It took him less than eight minutes on CNN to relieve himself of the secret he’d bottled up for more than four decades.

From his home in California, Salas well remembers Fenstermacher’s hesitancy about coming forward. Bruce had reached out to him shortly after the Larry King interview, and he agonized over the pros and cons of shedding his anonymity. By contrast, Salas had no reservations whatsoever about going public. He was angry about the USAF’s success at burying the story.

In 2005, Salas co-authored an account of his ordeal, Faded Giant: The 1967 UFO/Missile Incidents. “I couldn’t wait to go public,” he recalls. “I was honestly chomping at the bit to go public. I understand the need for government secrecy, but a story like this was too important, it’s something everybody should know.”

So far as Salas knows, Fenstermacher is the first of those seven intrepid 2010 press-conference veterans to pass on. And although he would eagerly agree to testify before any congressional committee (“I’m dedicated to doing this to my dying breath”), the octogenarian offers a reminder that time is running out for his generation of eyewitnesses. But if his most enduring legacy would be to inspire other military veterans to come forward – as he did with Bruce Fenstermacher – Salas says he’d be fine with that, too.

It was the humiliating secrecy that ultimately guided Fenstermacher’s decision to tell the truth, says his son. “My father was forced to sign (an NDA),” Robert recalls. “They gave him and his fellow officers a few minutes to think about it. He said they walked into a closet to figure out what to do. When they came out, they decided they had no choice but to sign.”

For whatever it’s worth, Robert says there was minimal negative blowback from dad’s public statements. They suspected his phone was bugged in the immediate aftermath, but they couldn’t prove it. Bottom line: Robert was glad he encouraged his father to rescue truth from duty. Dad was heartened to see the new national dialogue being pushed by 21st century Navy pilots in their pursuit of clarity. Perhaps they will succeed where Bruce Fenstermacher’s own generation faltered. Or maybe all the data in the world can’t crack the code, leaving only rationalization as the default option.