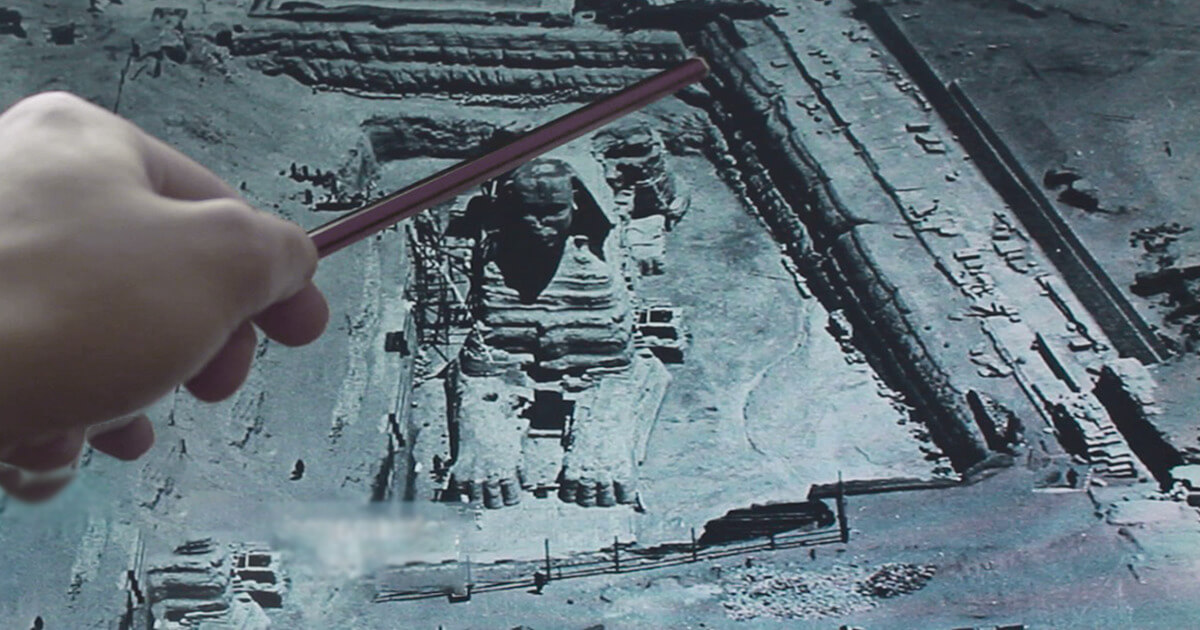 Ancient Egypt appears to be its own separate realm outside of our current world because of how strange it really is, to say the least. In case you didn’t know already, most of the structures from ancient Egypt are already considered to be technological mysteries, to begin with, which is why most experts agree that there was definitely some strange business happening here thousands of years ago.

For example, the Great Sphinx of Egypt is one of the most mysterious structures in all of Egypt, to begin with as nobody knows who could have possibly built it in the first place or when. A new theory recently emerged though as many believe now that the Sphinx could have been built around 800,000 years ago according to a team made up of two Ukrainian researchers.

This new theory caused a lot of controversies as you can already tell since Manichev Vjacheslav and Alexander Parkhomenko talked about what this could all entail saying the least.

As opposed to the common means of finding out how old the Sphinx is in the first place, the two actually decided to take a geological approach to it all instead. In order to do so, they studied the nearby great lakes which caused the depressions on the Sphinx in the first place thousands of years ago.

The erosion on the Sphinx was obviously belonging to the waters from the lakes so upon scanning just how long ago the water could have gone high enough to damage the Sphinx in the first place the two came across the fact that this would have happened at least 800,000 years ago.

This would mean that the Sphinx was originally built sometime around the Pleistocene epoch. Whether or not the two are connected we cannot say for sure, but check out the following video if you want to know more about this interesting theory, to begin with.