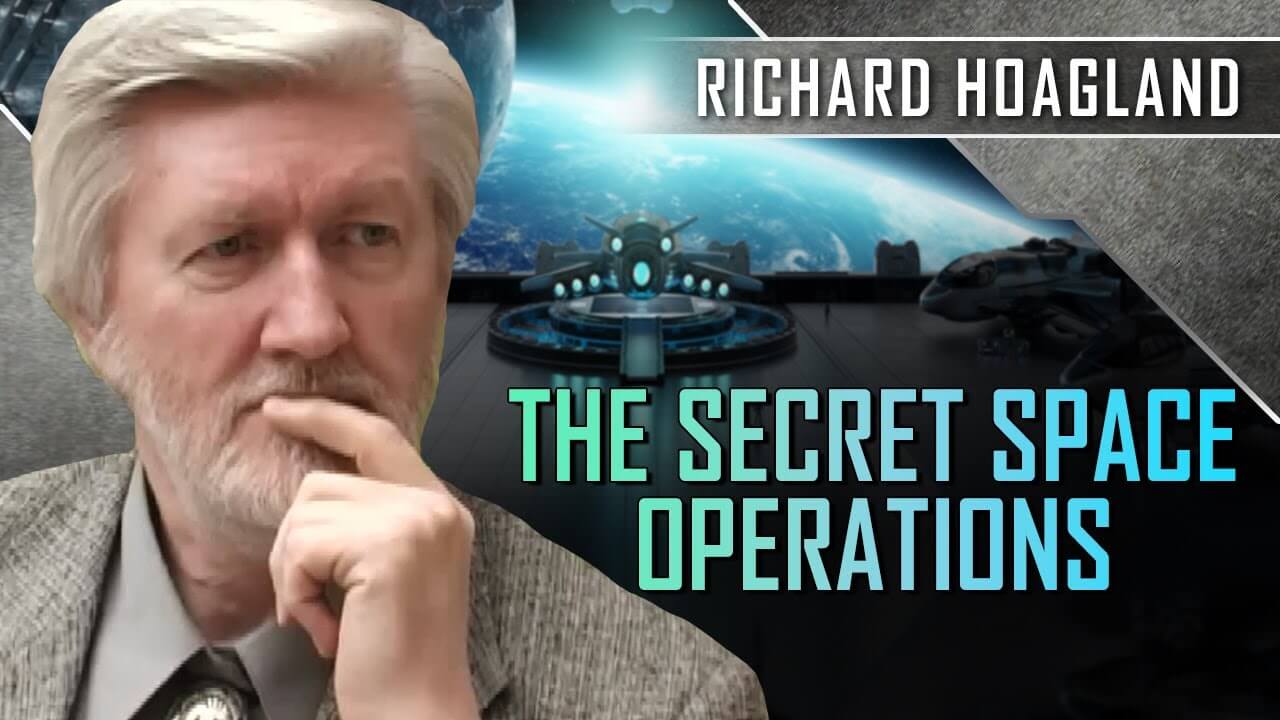 Richard Hoagland suggests that much of what we know as the U.S.-Soviet accomplishments in space are simply a camouflage for much deeper and profound truths. Truths that we need to take a look at today to avoid a potentially similar fate as those civilizations that he says have disappeared. Hoagland is a former museum space science Curator, a former NASA Consultant and, during the historic Apollo Missions to the Moon, was science advisor to Walter Cronkite and CBS News. In the mid-1960′s, at the age of 19 (possibly the youngest museum curator in the country at the time), Hoagland created his first elaborate commemorative event — around NASA’s first historic unmanned fly-by of the planet Mars, Mariner 4. A simultaneous all-night, transcontinental radio program the evening of the Encounter (linking the museum in Springfield, Mass., and NASA’s JPL control center, in Pasadena, CA), co-produced by Hoagland and WTIC-Radio, in Hartford, CT, that was subsequently nominated for a Peabody Award.