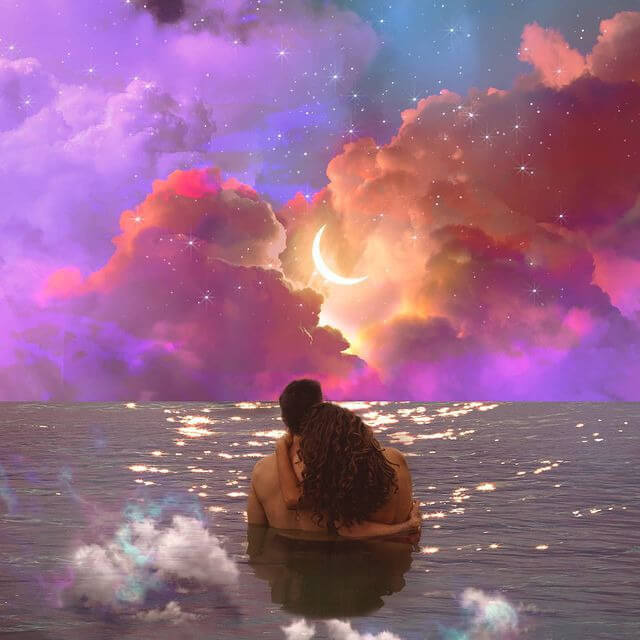 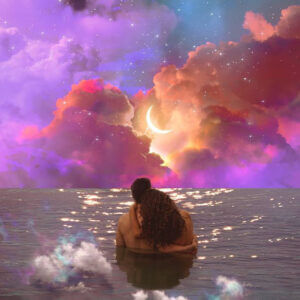 There is so much going on behind the scenes that cannot yet be made public knowledge, but it should be sufficient to say that all progresses well. The size of the tasks ahead would be beyond your imagination; they involve many thousands of people working for the Light who are gradually dismantling the web of control that the dark Ones have built over a great period of time.

It has taken years of planning to build-up to the point where the Light has achieved its power, not just to match the Cabal but to overpower them. However, it is not as simple or easy as it may appear because the dark Ones will stop at nothing in their efforts to maintain their position, and hold onto the power that gives them so much control over the Earth and its people.

Many times the Light has had victory in their grasp only to have to concede their position to them, so as to avoid threats to annihilate millions of the world’s population in retaliation. So over a long period of time the Light has arranged matters so that they could achieve their objective in a more subtle manner, keeping the dark Ones in check whilst weakening their methods of control.

The Light now has great support that includes the armed forces who have been very active during the lockdown. The very future of the Earth and its people totally depends on the outcome of present events, but have no fear because they are in the hands of the higher Forces of Light.

The dark Ones cannot accept that they are now losing the battle for the Earth, and are at their most dangerous as like a wounded animal they will hit out at whatever stands in their way. However, it is too late for them to turn the tables, and they will not leave quietly but cause as much trouble as they can even at the risk of their own lives.

They are prepared to die for their cause believing in a distorted way that they are the “Chosen Ones” and will be rewarded. It is inevitable that the Forces Of Light will have to make sacrifices in winning this battle but that is unavoidable in the circumstances. It is reassuring to know that they are fighting the last battle upon Earth, following which there will be a great period of cleansing and a rapid move into the New Age and all of the benefits that come with it.

Bear in mind the future that lies ahead of you is going to be so different to what you are experiencing now. It hardly bears any resemblance to what you are used to and is a totally different form of existence, notably that you will become so much more independent. Since you will be able to provide for all of your needs by using your power of pure thought, clearly you will have become much more independent and not dependent on others for your well-being.

It is by your reckoning quite a long way off but you can bring it into manifestation more quickly through your power of thought. Your consciousness is expanding much more quickly now as you head towards becoming a more evolved being, and so it will continue as you raise your vibrations.

Forgetting your immediate problems for a moment, you should be able to visualize the coming period of Light. It puts power into your hands because you will have reached a point where you have risen above the negative energies that will no longer have any influence upon you.

Many of you have already been able to do so and have full control over your thoughts and actions. It is very testing in the present times but can be achieved if you put your mind to it. Life becomes more acceptable and your confidence grows in your ability to keep calm in all circumstances, regardless of what is going on all around you. Stay calm and forgive yourself if you should be overcome by the circumstances around you. Learn from your lapses and you will be well on your path to success and Ascension.

In general terms there is a possibility that you will now find life returning to normal where you have freedom to plan your own experiences. That does not however mean it will be exactly the same as too much has happened that has brought about changes that will continue. They have given you an opportunity to re-access what you want out of life, and there are some things that have changed for the better that you will want to keep.

Personal relationships have been under pressure simply because you would not normally be able to spend so much time together. As a result many have realised that they need to change their way of life and for some that means continuing to give their family more of their time.

The Illuminati are behind the Covid19 virus but where they intended it should decimate the population, the Forces of Light have so to say watered it down so that it is not as effective as intended. It is often the case that events that were intended to have a serious effect on the people have been altered in such a way as to lose their planned effects. However, Universal Law is at work and in a freewill civilisation certain protocols have to be followed that prevent outright interference. Through his actions and thoughts Man has always had a hand in creating his own future, but will inevitably find that events will always end up by keeping to the plan for his future development.

All experience is of value for each individual and helps their spiritual growth regardless of their life plan. The whole issue is so complex as too many factors are involved that without having a wider understanding of how things operate it is difficult to understand at your level because you will not have the full story.
It is sufficient to say that when you are ready to comprehend the greater picture, it will be possible because you will have acquired a greater level of consciousness. It is already happening to some of the more evolved souls who have the ability and understanding to help others make progress.

Be assured that you will be all the greater for your experiences and well prepared to help those who follow in your footsteps. It is only natural that those who have achieved a higher level of consciousness reach out to those who are on the same path. So you are never left to flounder without help but remember that it should be called for as it is never forced onto another soul without their agreement. The system works very well and has been tried and tested over many millennia. You may not be aware of the loving help that is freely given but all benefit from it and the truth will be revealed in good time.

I leave you with love and blessings, and may the Light brighten your days and path to completion. This message comes through my Higher Self.

In Love and Light.