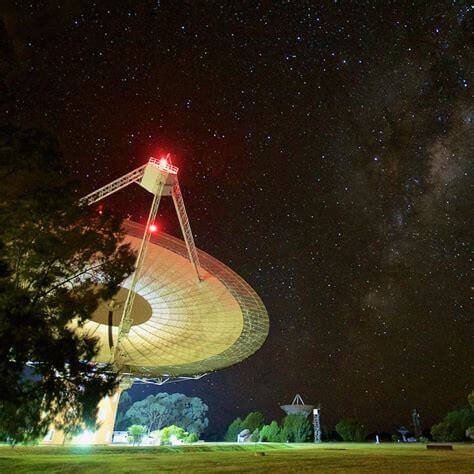 Exciting end of the year! Just in these days is leaking the news of the reception of a radio signal that seems to come from the same direction in which Proxima Centauri is located. A star too faint to be seen by the Earth with the naked eye, but which has a unique feature: it is in fact the closest star to our solar system, just 4.2 light years away. The signal has such characteristics as to prevent it from being dismissed a priori as a terrestrial interference, raising the vague possibility that it is a transmission that may come from some form of technologically advanced extraterrestrial intelligence. Seti detected this strange signal. – – Subscribe for more videos ►https://www.youtube.com/c/InsaneCurio… Business Enquiries ► Lorenzovareseaziendale@gmail.com We have Another Channel ► “Down The Rabbit Hole” https://www.youtube.com/channel/UCqdT… – – Picking up that strange radio emission were some of the astronomers involved in the Breakthrough Listen Project, promoted in 2015 by Russian billionaire Yuri Milner to detect forms of intelligence in the cosmos. An ambitious program, with a budget of $ 100 million to be spent in ten years, a kind of “SETI Renaissance” that sees in the front row the most prestigious names in research and the main Observatories of the world. A goal to be achieved by funding the purchase of “observation time” on radio telescopes around the world and checking one by one at least one million stars in our nearby universe. And it was thanks to this “Joint venture” between capital and advanced technology that on April 29, 2019, the Parkes radio telescope, located in Australia’s New South Wales, was pointed at the star Proxima Centauri. Not so much in search of aliens, but to study the giant flashes of light that Red Dwarf stars like Proxima frequently emit. The second feature, really very suggestive, is that the signal has a slight Doppler effect, compatible with transmission from a moving planet. And as we know, Proxima Centauri has a planetary system consisting of a gas giant and a rocky body, “Proxima b”, a little bit bigger than the Earth… But seriously Could the signal come from that planet? Could it be? – – “If You happen to see any content that is yours, and we didn’t give credit in the right manner please let us know at Lorenzovareseaziendale@gmail.com and we will correct it immediately”