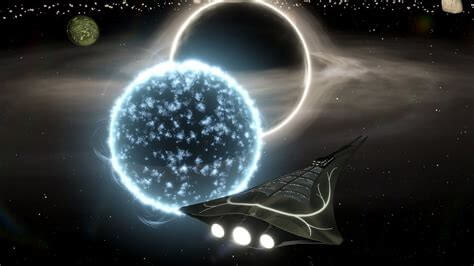 Johan Fritz was screened as a child for the programs, eventually in his teens put through MKUltra, graduated every level of Super Soldier training. Upon enlistment into the United States Marine Corp, he was screened again. He was transferred at Diego Garcia from a CIA asset to SSP assets, then to the Moon, where he has worked in multiple programs. He was an enlisted member of Kruger, both enlisted and officer in Mars Defense force, Officer in Nancht Waffen Regir (Dark Fleet), and an officer in the Alliance (with 20% of the those Dark Fleet forces who defected). He has served a total of 40 years of service and eventually made it to the Executive Level of Management as Executive Officer aboard the USSS Patton, then last Commanding Officer of the USSS Franklin in which he served there for 15 years. He was aide-de-camp to the head of Nancht Waffen Regir. And as such, he was present in many of the ICC Super Board Meetings (the Triumvirate). Johan is able to remember more than other experiencers due to the fact that he was able to resist the MKUltra programming he was put through. He will be discussing the dynamics of the Secret Space Program as well as answer audience questions.