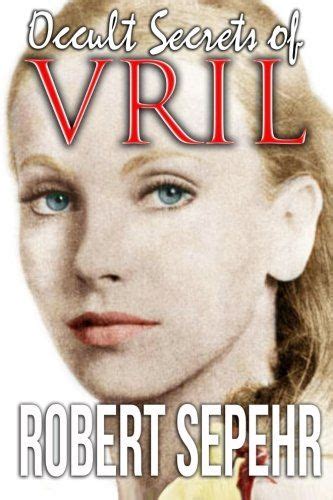 Secretary of Defense James Forrestal sent a naval task force to invade Antarctica, called “Operation Highjump”. Over 4,500 military troops from the U.S., Britain and Australia consisting of three Naval battle armadas departed from 3 separate locations in 1946. Admiral Byrd was given unlimited funding to complete the mission, which did not go as planned, as Byrd suffered massive casualties, his fleet was destroyed, and what remained of his armada retreated from a humiliating defeat in just under 2 weeks.