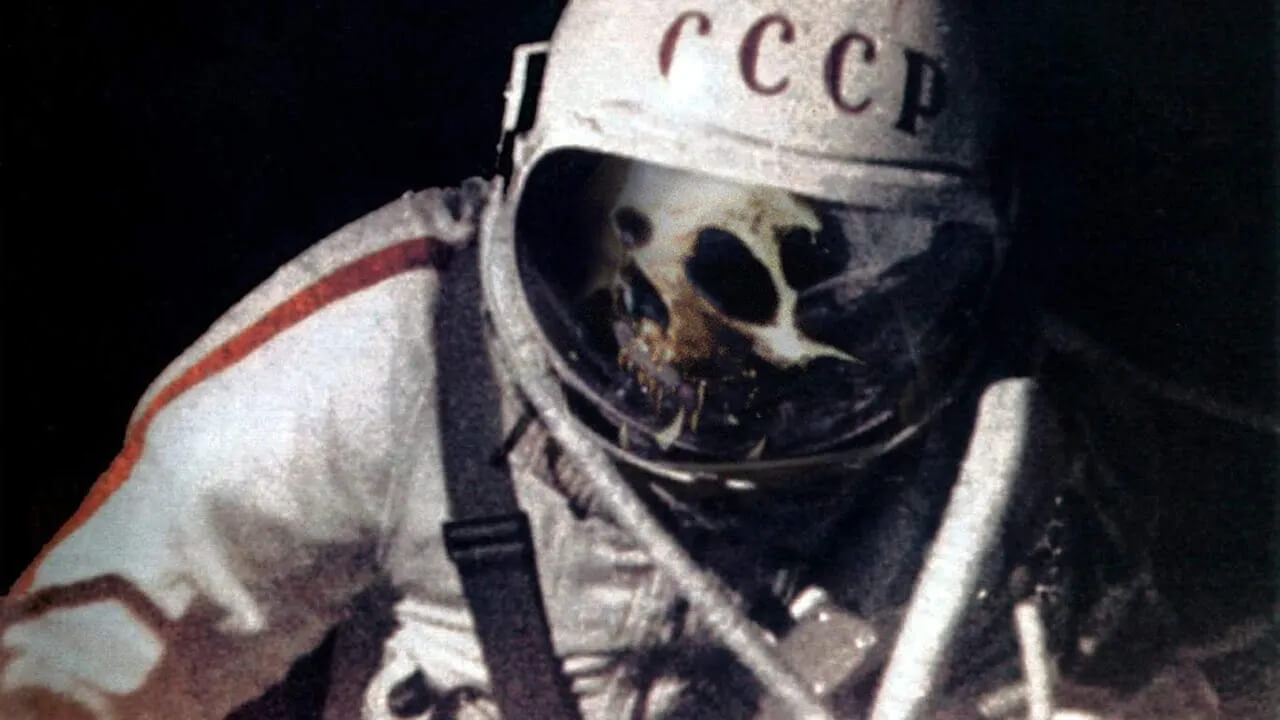 Dark Space
Throughout the Space Race, amateur radio operators from all over the world attempted to eavesdrop on American and Soviet missions, creating their own equipment out of second-hand radios, used pipes, and even chicken wire. In contrast, official government equipment cost millions of dollars in construction and maintenance alone. For Italian radio enthusiasts Achille and Giovanni Judica-Cordiglia, their hobby took over most of their life. After building their own radio tower in their parent’s land, they intercepted communications from both American and Soviet missions. On November 28, 1960, Achille and Giovanni intercepted a sudden Soviet transmission. The brothers were astonished, as the USSR had not announced any mission. And instead of random beeping or technical conversations, it was a call for help. This message was the first in a series of calls that led to a conspiracy theory that has become one of the Cold War’s biggest mysteries: the possibility that the Soviet Union concealed failed manned missions from the rest of the world…
Please remember we all have different opinions, Think Before You Speak or Write Something that is cruel to Others. After all, We are only Humans. Wishing you clear skies and wide eyes. To share your experiences or just leave a comment there is a area below. Read or listen.