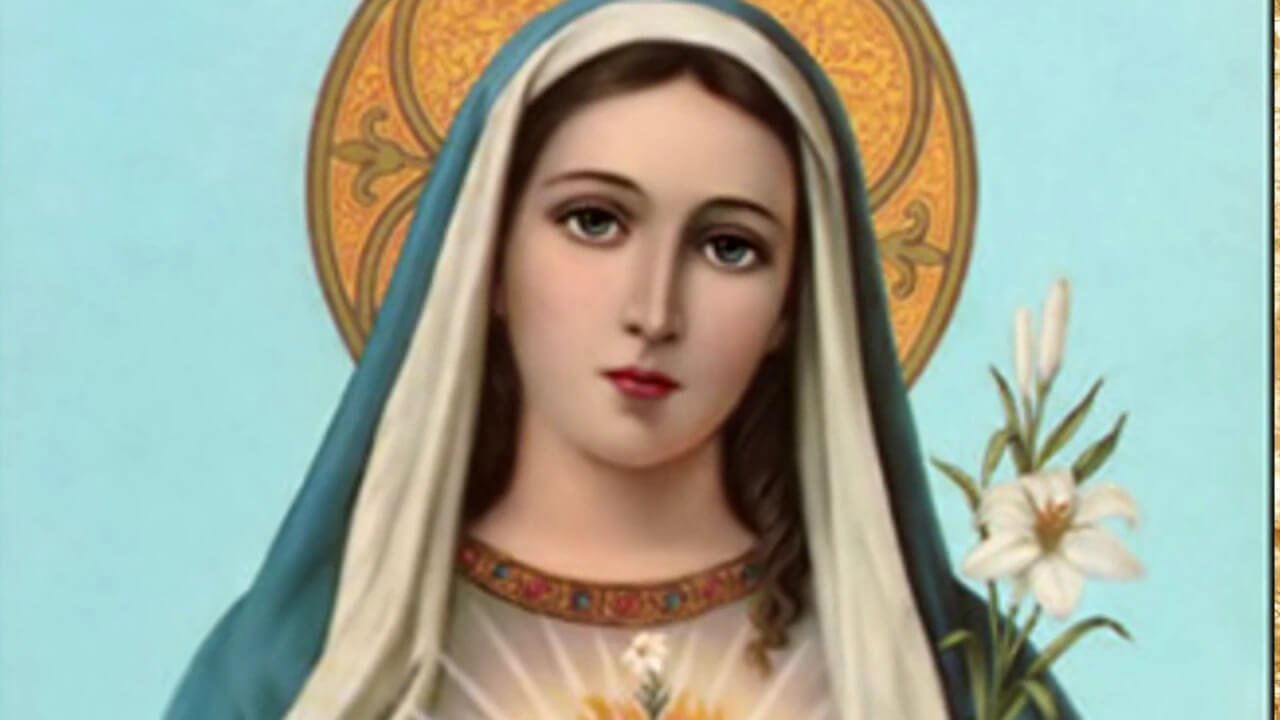 Jean V.
Luke 21:25 “There will be signs in the sun, moon, and stars. On the earth, nations will be in anguish and perplexity at the roaring and tossing of the sea. THIS IS HUGE!!! Since their beginnings, the Catholic and Orthodox Christian Churches secretly practiced astrology and astronomy at their highest levels, but because it was forbidden for their parishioners to do it, the “celestial secrets” the Cardinals knew, were hidden in scriptures and icons. The two most important celestial signs were scheduled to happen in quick succession: FIRST: The famous “Sacred Heart Of Christ / Sacred Heart Of Mary” had to appear, to signal that Christ and Mary are here on Earth now and that He is coming for His Bride, and about to take His throne! This happened last month from April 13th-19th, 2016. SECOND: The secretly known “Sign Of The Bride” had to come afterward to confirm the first sign; this is an UNSCHEDULED BLOOD-MOON (NASA link) caused by Nibiru’s proximity, resembling Mary Magdalene’s ”RED EGG OVER JERUSALEM“! This happened on May 24th, 2016. The “Messiah” is here: Lord RayEl The “Abomination that causes desolation” is here: Nibiru The “Battle of Armageddon” has begun: Syria It’s time you accept the truth that those on top have known since 2011!!! – Now you know.