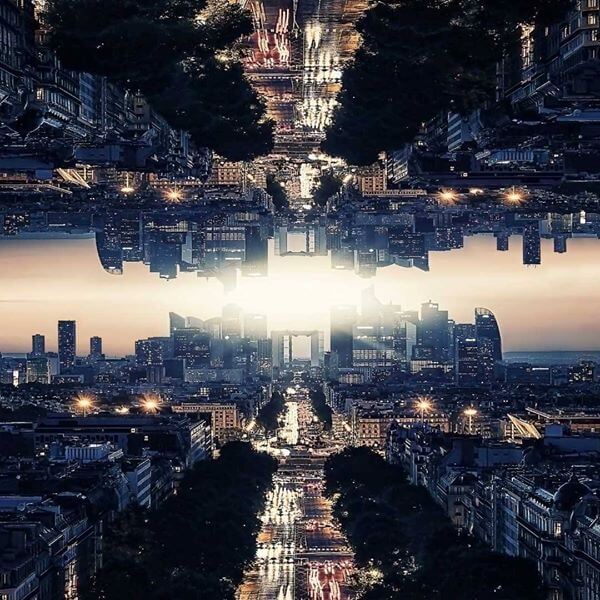 Could 2019 be the year humans open the first portal to a shadowy dimension which mirrors our own world?

Scientists in Oak Ridge National Laboratory in eastern Tennessee hope so, and have completed building equipment they are to test this summer which may allow us the first glimpse of a parallel universe which could be identical in many ways to our own, with mirror particles, mirror planets and possibly even mirror life.

That is according to Leah Broussard, the physicist behind the project, who described the attempt to reveal a hidden shadow world as “pretty wacky” in an interview with NBC last week.

The discovery of a concealed mirror world may sound like science fiction from the Stranger Things series, but it has been repeatedly suggested by physicists as a tempting means of explaining anomalous results. However, as yet, hard evidence such a realm exists has refused to manifest itself.

One set of anomalous results, and the ones which inspired the research, date back to the 1990s, when particle physicists were measuring the time it took for neutron particles to break down into protons once they were removed from an atom’s nucleus.

Two separate experiments saw the neutrons broke down at differing rates, instead of decaying and becoming protons at exactly the same rate, as was expected.