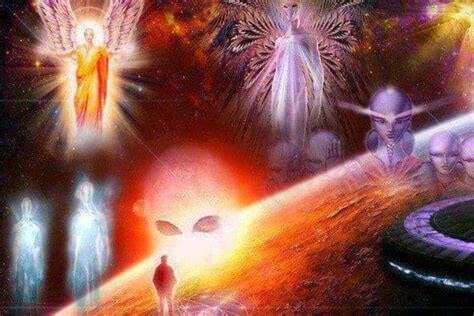 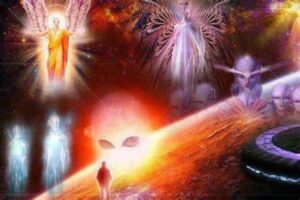 What We Know
Premiered 17 hours ago

What if humans are the aliens we’ve been searching for from the start? According to experts, humans likely interbred with another species, perhaps from the Alpha Centauri star system, which is one of the closest solar systems to Earth in the past, giving birth to modern humans. Tell Al-Uhaymir the modern day Iraq, where the ancient Sumerian city of Kish used to be, archaeologists found one of the oldest documents on the planet, the Kish tablet believed to date back to 3500 BC. The Sumerian king list states that Kish was the first city to have kings after the flood, beginning with Jushur. Jushur’s successor is called Kullassina-bel, but this is really an Akkadian sentence meaning “they were all lords.” Therefore, some scholars have suggested that this may have been intended to signify the absence of a central authority in Kish for a time.