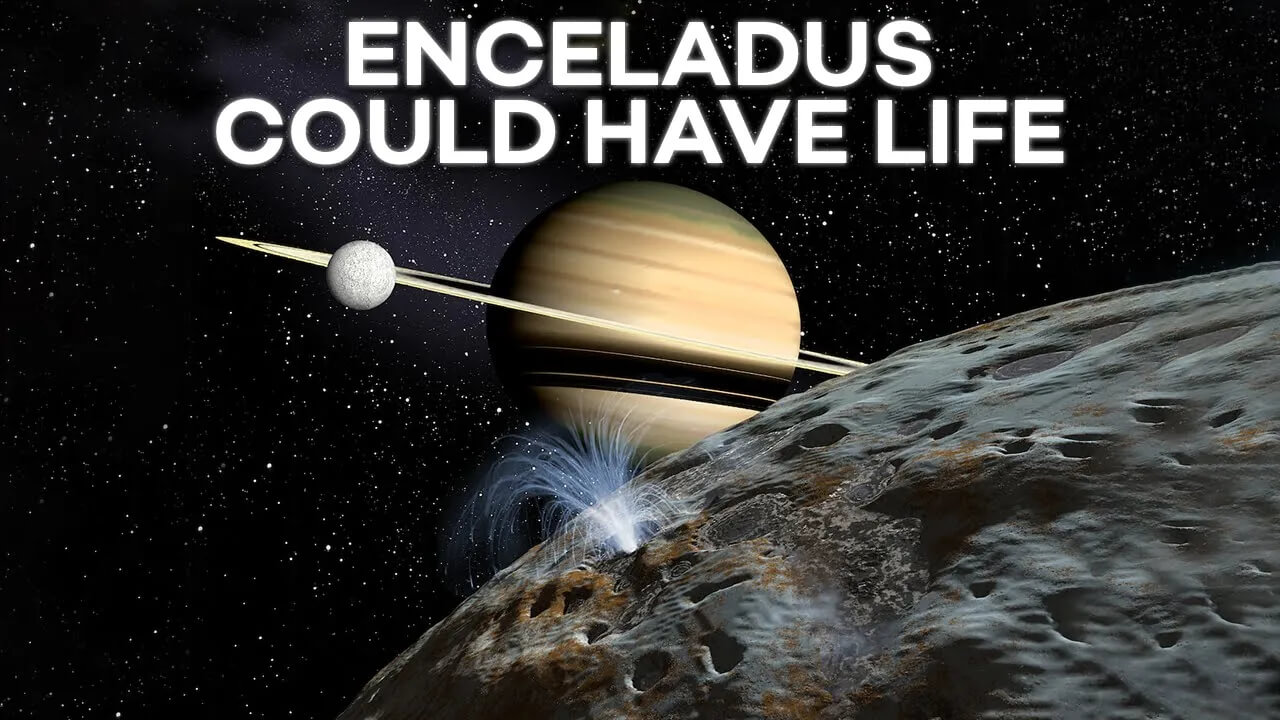 Insane Curiosity
From whether the moon known as Enceladus honestly has the potential for life, to what we would do if it honestly has it, and more! Join us as we explore how Saturn’s moon Enceladus could have Signs of life! As such, as we look at the various planets and even the moons that surround them, we look for anything that could give us a hint that there is indeed life out there. Which brings us to Saturn and one of its many moons. In 2005, NASA’s Cassini Saturn orbiter discovered geysers blasting particles of water ice into space from “tiger stripe” fractures near Enceladus’ south pole. That material, which forms a plume that feeds Saturn’s E ring (the planet’s second-outermost ring), is thought to come from a huge ocean of liquid water that sloshes beneath the moon’s icy shell. This discovery on its own was special because it meant that there might just be water on this moon, and if there’s water on it, there’s a chance we can colonize the moon as it would allow us to have easy (ish) access to water. But a deeper look at the plume itself revealed things that weren’t expected. For example, dihydrogen (H2) and a variety of carbon-containing organic compounds, including methane (CH4). The dihydrogen and methane are particularly intriguing to astrobiologists. The H2 is likely being produced by the interaction of rock and hot water on Enceladus’ seafloor, scientists have said,.