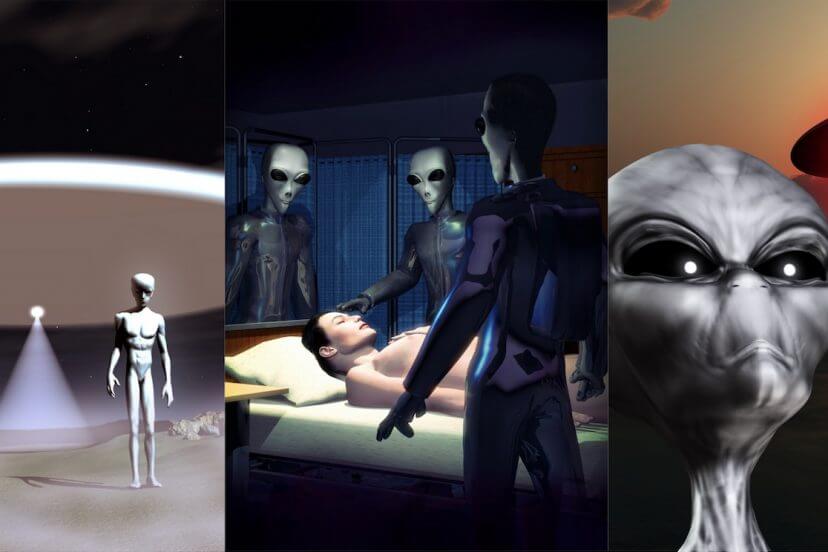 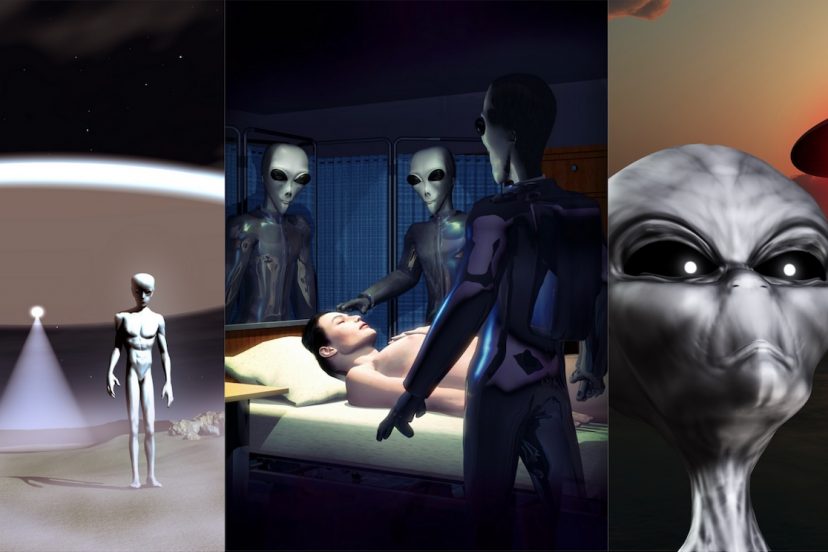 Elena Danaan was rescued from the clutches of the Zeta Greys when she was just nine years old by Nordic aliens during a frightening alien abduction.

Her protectors as she calls them, have remained close to her and she has kept in contact with them for almost a lifetime.

Danaan, who is an archaeology graduate has spent more than twenty years in the field including almost half of that time in Egypt.

She’s worked at famed locations such as Karnak, Luxor, Cairo, Dendera and Valley of the Kings as an epigraphist studying inscriptions.

But it’s her relationship with a number of alien races and her knowledge of the universe that saw her eventually cave to pressure to release a documentation in the form of a book titled A Gift From The Stars.

All in all, Danaan has documented over one hundred alien races in the book including her protectors, the Nordics.

In my interview with Danaan, she says there is an unseen conflict going on between different alien races.

She says she was taken by the Zeta Greys.

Danaan said they abduct people as part of a genetic hybridization program in conjunction with other races but face stern resistance from the Nordics.

Danaan says the Nordics and the Zeta Greys hate each other. In fact, it’s not just the Nordics who Danaan says are not happy with the abduction of humans.

“Well, I think they pretty much hate each other.  The Zeta Greys are involved in programs of abduction with other races”.

“The Zeta Greys are small grey aliens. They abduct people as part of a genetic and hybridization agenda”.

“There are different races of Nordics. These ones were a crew in the area who bordered the Zeta Grey ship and they rescued me but they rescue a lot of people. They do that a lot. They are totally against the practices of these Zeta Greys”.

Danaan says the group of Zeta Greys around her seemed odd. There were five of them.

She described one as appearing to be a real flesh and blood entity while the others, who had the same shape and features, appeared synthetic or robotic.

“They actually started their experiments on me. I was nine years old, just a little girl. They put an implant in my head and they put something in my belly as well”.

“And at that moment, just when they had finished putting these implants in, they were about to start on something else as they started picking up other other instruments”.

“Then there was a big noise and the entire structure was trembling and vibrating. There were sounds of explosions. There was a door and voices shouting behind this door”.

“I was in a room and it was very cold. I was paralyzed on this narrow metallic table and they were all around me”.

The door exploded and two men in bodysuits came in. I couldn’t see their faces at first because they were wearing helmets”.

“I was terrified. In fact, I was not only terrified and traumatized by what was going on but by what was also taking place at that moment”.

“And it was even more terrifying because I was paralyzed. I couldn’t move”.

What followed was astonishing and the end result was that Danaan was rescued. She says it was very violent and as a nine year old girl, she found it extremely terrifying.

Watching beings being completely obliterated at such a young age left an unwanted lasting impression.

Nordic Aliens And A Host Of Other Races

A Gift From The Stars has been a long time coming. Danaan has detailed up to one hundred and ten alien races.

She’s included descriptions of each race, where they are from, their connection to earth and she has included images of what they look like.

She also explains the many different federations and alliances and their roles during earth’s history.

But it hasn’t been an easy road to produce the book. Danaan says there has been a lot of push back and attempted sabotage and it wasn’t only coming from on planet.

On one occasion, her computer started to behave erratically while she had just produced a large part of her manuscript.

She quickly saved it and then emailed it to herself and seconds after sending the email, her computer screen degenerated into a bunch of ones and zeros.

Somebody or something else was controlling the computer and she was powerless to stop it.

It then crashed completely and couldn’t be restarted.

In the following excerpt from my interview with Danaan, she describes in vivid detail her abduction as a nine year old and her dramatic rescue by the Nordic aliens.

In a future episode, Danaan talks about the different alien races visiting earth and the alien abduction agenda going on.