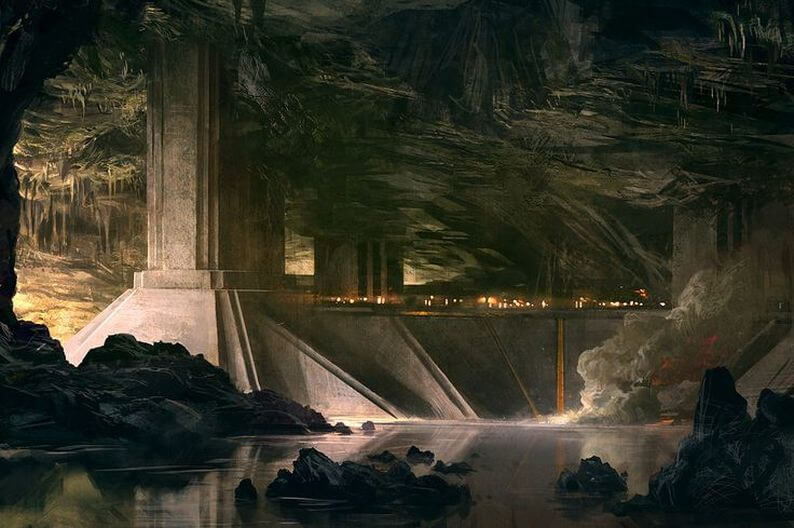 UFOmania – The truth is out there
The Canadian newspaper very seriously ”Weekly World News” was published February 14, 1995 an article which proves again the theory of the hollow Earth. This is the title of the article: “Cape Canaveral, Florida – NASA receives radio signals coming from inside the Earth. Experts believe that these signals are emitted by a form of intelligent life and well developed! ” 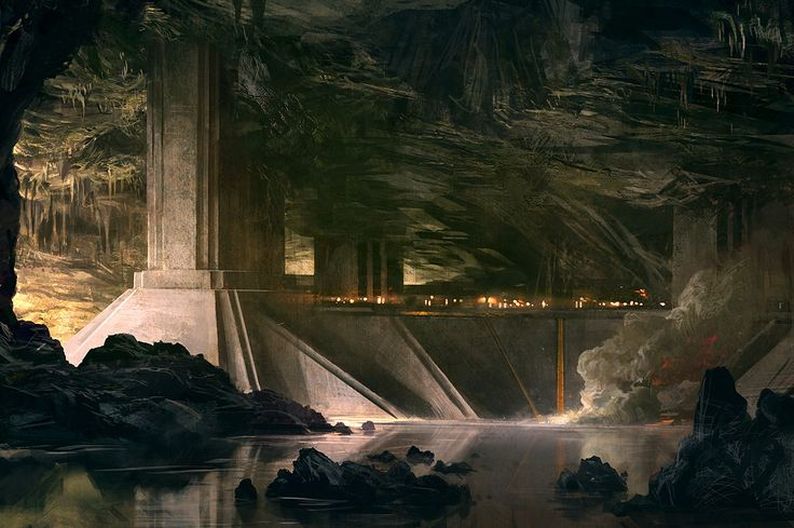 The Canadian newspaper very seriously ”Weekly World News” was published February 14, 1995 an article which proves again the theory of the hollow Earth.

This is the title of the article: “Cape Canaveral, Florida – NASA receives radio signals coming from inside the Earth. Experts believe that these signals are emitted by a form of intelligent life and well developed! ”

A senior NASA does not speak its name says in the article that are underground creatures who seek to enter into communication with us. “Whoever they are, – he said – they have a technology that is capable of sending signals through the earth’s crust, hundreds of miles of earth and rock.” ​

Scientists have seen the first signs October 30, 1994, thanks to satellites very sensitive. Since then, emissions have been renewed at regular intervals, said the head of NASA. “The radio signals are composed of a very complex mathematical code, which has convinced us that we were in contact with a colony of living beings whose intelligence is undoubtedly superior to ours.” He explained that scientists have not been too difficult to decipher the messages, but he repeatedly refused to disclose what they contain.

“I would not say that the messages are hostile nature, but their content could cause controversy and concern,” says he. “Like many other things depend on the interpretation, I would wait before declaring anything that could put the public in a state of excitement and anxiety.”

The informant went on to explain that NASA scientists are frustrated by the fact that they were unable to locate this “underground civilization, and they are not able, with the technology they have, respond to messages. They know more about us than we do about them. They found a way to communicate with us regularly and we by cons, do not themselves know how to reach them. Their messages show that they have extensive knowledge about life on the surface of the Earth, as we have no explanation on the possibility of development and survival of intelligent life devoid of oxygen and sun”, unless the Earth is hollow, there is within a source of energy and light, and oxygen abundance, as has been confirmed by Mikhael Omraam Aivanhov and many far-sighted). ​

The head of NASA said that scientists believe that this discovery could be the biggest and most resounding for centuries. And the article ends with this sentence: “We have long hoped to become the masters of the universe we now recognize that there are unexplored territories in the interior of our planet, which could be of primary importance for our future.”

That actually contain these messages? NASA Why does she feel uncomfortable revealing to the public that it is in communication with the interior of the Earth? What are the requirements contained in these messages that push NASA to refuse to speak? Since messages do not seem hostile, they can not put seriously at risk. It is therefore once again the political and economic forces that feel threatened and impose its veto on the dissemination of information. This is certainly the reason why scientists have so-called “need time to properly interpret” messages underground, before they are released. 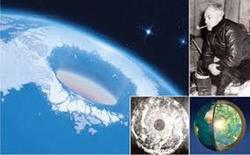 All this is strangely reminiscent of the adventures of Admiral Byrd during his flight from February 19, 1947 in the polar region, and that it happened then, when he wanted to publish messages from residents of the Center of the Earth .

But, contrary to what had happened at that time, when we had silenced by ridiculing the very old theory of the hollow Earth, scientists now seem to want to prepare mankind step è the reality of a Hollow Earth. It is also an act of humility is required of them, because indirectly it will lead them to accept the theory that the earth’s core molten iron they have supported for decades does not.

But for now, everyone continues to lie, including the head of NASA quoted in the article, affirming that “we have no way to communicate with this culture.” Other sources say however that these beings are trying instead for a long time to understand our leaders that the armament and nuclear energy can express our loss, implying that trade has taken place and that if they had the opportunity, people of the Hollow Earth would not be content with a one-way communication. In fact, this lie from the NASA disclaims responsibility for publishing information about it.

Apparently, the underground civilization is not only more developed than ours, it also knows the conditions in our world, and she is able not only to send coded messages that NASA had no trouble deciphering, but also to receive all information issued from the whole surface of our planet.