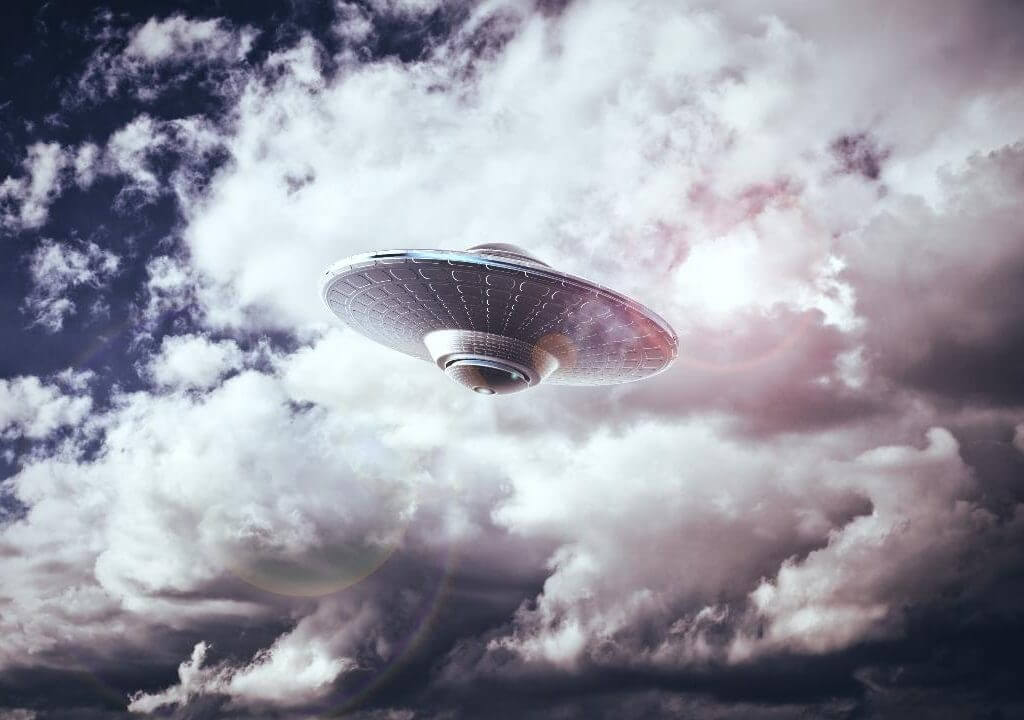 Award-winning journalist and author Gerald Posner spent five years researching the pharmaceutical industry. In the first half, he discussed evidence showing how Big Pharma profited hugely from the opioid epidemic. An anonymous set of documents delivered to Posner detailed how, in the early 2000s, the DEA outlined problems with the painkiller Oxycontin to the FDA, but the latter organization resisted regulation in tandem with information they received from Purdue Pharmaceutical (the manufacturers). He later verified that the documents were real, and that if the FDA had responded with more restrictions at the time, it might have significantly reduced the extent of the opioid crisis (in 2017, more than 70,000 people in the US died from drug overdoses)

He described how the Sackler family (primary owners of Purdue) were able to turn Oxycontin into a time-release drug. Because it was considered a 12-hour dose, they made all sorts of claims about it being less dangerous “and ran circles around the FDA.” In 2007, the company pleaded guilty to criminal charges for misrepresenting the drug, and paid millions of dollars in fines. Yet, in the next 11-12 years, they went on to earn even larger profits marketing the same drug, and eventually moved their operations offshore. Posner also talked about how the pharmaceutical industry has mostly abandoned research for new antibiotics while concentrating on higher profit medications that treat chronic illnesses, and has unwittingly created the opening for new worldwide pandemics.

In the latter half, UFO researcher and writer Len Kasten contended there is a Nazi-Reptilian secret space program, a “Dark Fleet,” which operates bases on the Moon and Mars. After WWII, the Nazis infiltrated the US military-industrial complex, he suggested, while forming a pact with the Reptilians, a sinister ET race who had existing colonies under Antarctica. The Germans first landed on the moon as far back as 1942, he claimed, naming “whistleblowers” like Corey Goode and Emery Smith as the source of this information. Eventually, they built an 11-story underground base there, he continued, flying ships back and forth from Antarctica. In 1945, the Nazis also landed on Mars, Kasten said, but before they could build their base, they had to defeat the intelligent Insectoid race, who were enemies of the Reptilians.

He also detailed how the Reptilians use a group of mind parasites known as Archons for their own nefarious purposes– to weaken and control the human race. The end game of the Nazi-Reptilian alliance, he explained, is to replace humans with soulless cyborgs. And yet, a US-based secret space program known as the “Solar Warden” was developed to ultimately confront the Dark Fleet, Kasten reported, citing the revelations of William Tompkins. The effort, operated by US Naval Intelligence, began in an underground base in Utah, he stated. It now includes “four fleets of ships, nine earth-orbiting space stations, sixty-three space-based research stations, and forty-seven planetary research stations on six different planets.”

I have only met one Reptilian, that I can recall and He was very kind and Welcoming to me . A female Grey Guide , that is always near me escorted me to him on his Space Craft. In this  experience I was allowed to remember and praised for progress in my openness, love, and loss of fear minimizing. I assume there is good and bad among space beings just like us humans here on Earth.
Love and Regards, 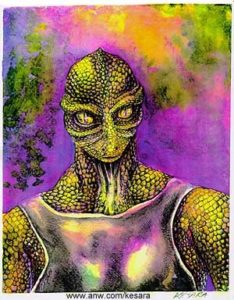