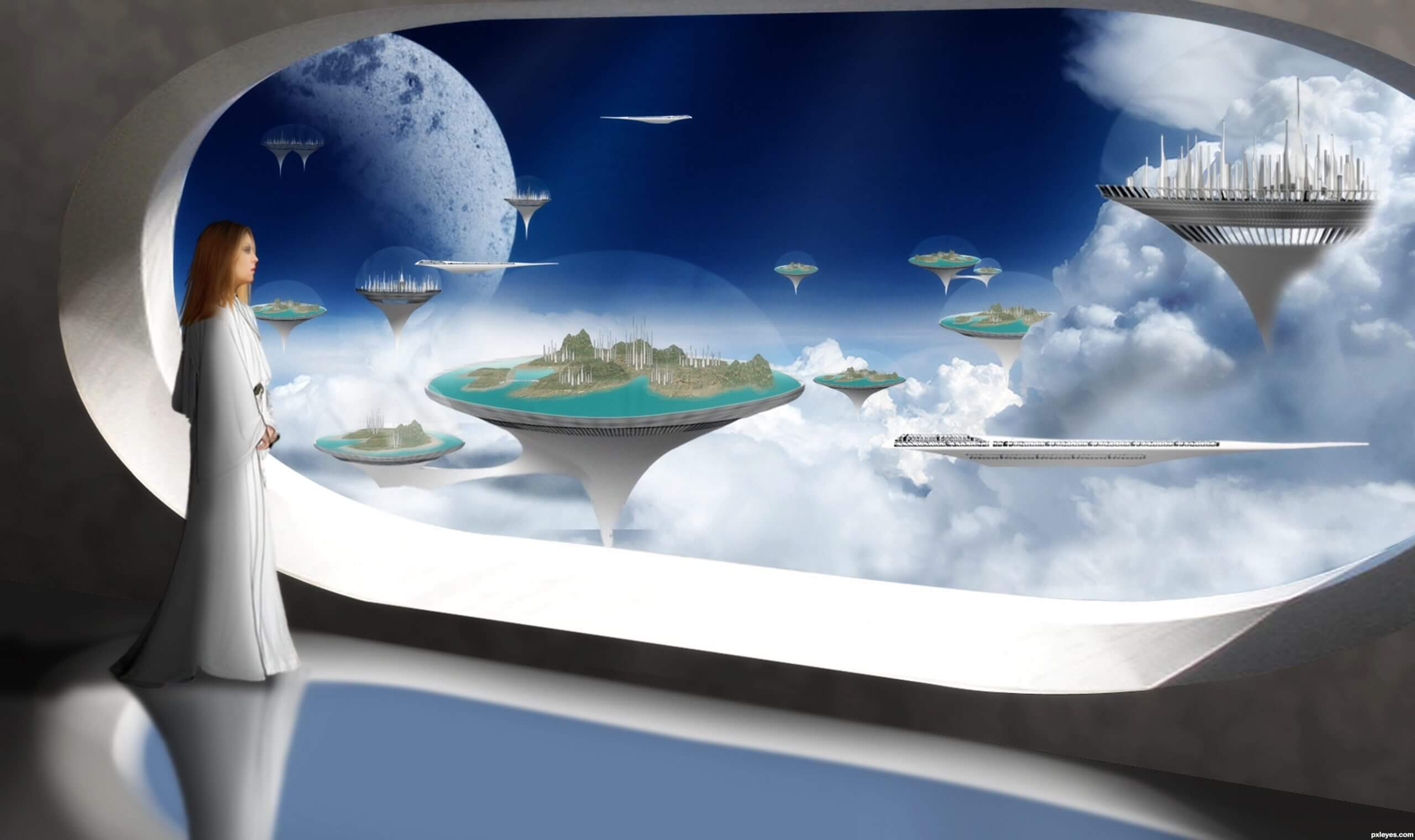 Pleiadian symbols and sacred geometries are the shapes that hold symbolic power for Pleiadians and their Starseeds.

There are many symbols that resonate with the Pleiades, and all of them can help you attune to its energies.

The Pleiadians value balance and harmony above all, and this is represented within the symbols they value.

By studying the images – or meditating visually, as some put it – Starseeds from the Pleiades can try to recover some of their old soul memories and work towards Activation and full knowledge of their mission.

Of course, there is much more to that process, but a good knowledge and intuitive familiarity with the iconography can be surprisingly helpful in providing clarity during it.

The heptagon is one of the most primal Pleiadian symbols because of their connection with the number seven.

A heptagon is a regular 7-sided polygon.

The number seven is so essential to them for a few reasons:

The Heptagram is a star heptagon where diagonals are drawn between the angles.

This is symbolic of the connection between the star systems of their home cluster, as well as the interconnected nature of the primary chakras.

The Seven Sisters are found in the constellation of Taurus, the Bull.

This symbolism has remained vital for attuning to the energies of their home planets as Pleiadian Starseeds attempt to awaken on Earth.

The symbol of the Yin and Yang is called the Taijitu, and it is essential to Pleiadians because it is a powerful symbol of the importance of balance

There are many dualities in life, and this has been recognized all over the world for centuries.

More and more dualities are becoming evident to us now that more Starseeds from the Pleiades are arriving and drawing consciousness to it.

And while this causes division in the short term, the concept of Yin and Yang expressed through the Taijitu symbol reminds them that the ideal lies in compromise and finding the middle ground.

Often the value of find balance is found in the looking; the journey is as important as the destination.

Keep the Pleiadian symbols in your mind as you travel.

The destination is rarely reached. Achieving the right proportions of energy within you is not an exact science, and fluctuations are always natural.

You will have good days and bad days as long as you live, no matter how enlightened you are.

This symbol reminds us all that dualities and opposites are often interconnected and dependent on each other to exist.

One side “winning” is not possible, as without both sides neither can exist.

The Merkaba is a pair of intersecting tetrahedrons that point and spin in opposite directions.

It is a piece of sacred geometry that describes the nature of cosmic energy within the subtle body, governing the aura, chakras and Light Body.

This finds itself among the Pleiadian symbols because it again represents balance in and of itself.

In order to spin up the Merkaba to expand your aura and activate your Light Body, you need to get these two tetrahedrons to spin at the same frequency.

In practice, this means achieving a balance between the masculine and feminine energies within yourself or your family.

But it is also an important symbol because it is the key to the Light Body, an important vehicle that allows beings like Pleiadians to seed planets like ours.

Unlocking the Light Body is a vital part of the awakening process and an important step on your spiritual journey.

t allows you to travel on the astral plane while your physical body remains tethered to the Earth.

There are many uses for this vehicle of consciousness, and regardless of heritage, we all have some access to it.

Of course, all Starseeds have greater access to it than the average person because they have mastered it before.

Finally, we have a heart symbol. It has long represented love, connection, emotions, and vitality – all of which are of great importance to the Pleiadians.

It also represents the Heart chakra, the most important chakra to the balance of the Kundalini.

It is the fourth chakra, alternatively known as the Anahata (in Sanskrit) and forms a bridge between the lower and upper chakras.

Both the heart symbol and the Anahata symbol are important here.

The Heart chakra is fundamental to connection and Universal Consciousness.

Unity is achieved by emotional and spiritual connections between people, and this is mostly achieved through the Heart chakra.

The spreading of Love and Light in order to raise the vibrations of humanity is the mission of the Starseeds from the Pleiades.

They do this, as all Starseeds do, by connecting with people and showing them the way.

Therefore it is imperative to keep the Heart in balance, using cord-cutting to keep the energy clear and making room for healing connections with people.

In fact, it is usually the Anahata that proves the final stumbling block during awakening.

It is the most important chakra to this process for this group of people, so the Universe tends to place obstacles and lessons within its energies.

Are there genes in The Pleiadian?