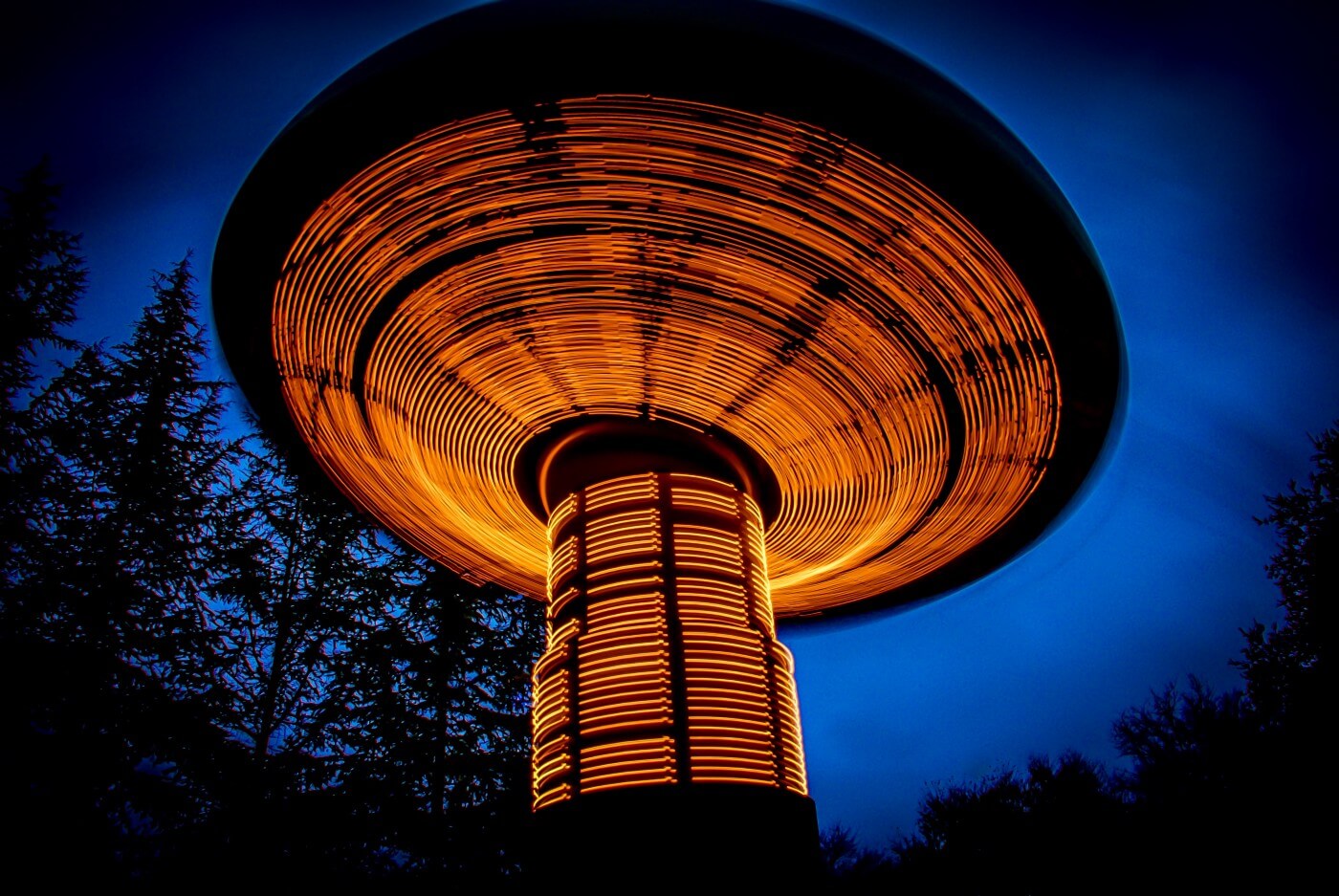 Rumors of extraterrestrial intervention emerge regularly in the lightworkers’ community. As a channel who works with Galactic Light Beings on a daily basis, I decided to connect to Pleidians and ask them directly: “Are they planning an intervention?”

Below is the Pleiadians’ answer in the form of a channeled message.

“The intervention in physical form is all but impossible due to the differences in density between the dimensions you and us reside in.

There have been instances where we have energetically intervened in your physical reality on an individual level, when it came to various soul’s experiences being cut short due to unforeseen accidents. That’s why you would refer to us as your guardian angels.

To actually come down physically we would have to lower our density to begin with. We are already communicating with you and others such as yourself, and we are already allowing frequency to cross into your third density realm, so that you are able to ascend your consciousness and shed densities. You would have noticed how quickly manifestations now are occurring and how strong your manifestation abilities are, if you compare to what they used to be a few years ago, from Earth’s time perspective.

We are unsure why it has been predicted that we would come and physically intervene on your planet. Your destiny as a Race is in your hands. There are individuals and groups within your society that oppose one another and disagree, or attempt to force their will and their way of doing things on others, but at the same time, your Race needs to experience free will. Therefore you have a choice.

As far as an intervention, as far as a saviour, as far as us coming to save the day, we feel that your perception of intervention is perhaps wishful thinking. We feel that when humans look outside of themselves it is because they don’t believe in themselves. They look for something external which is going to come in and make things right. But humanity needs to look inwards and understand that they are the architects of their world. And this comes down to intention, this comes down to free will, but it also comes down to a vision: a vision for a different reality, a different way of doing things, a new society, a new way of expressing yourself on Earth.

The Earth has been strongly influenced by those who seek to control humanity. There are more than one Race who are doing this and who have done this across the ages. Humans feel like they need saving, but actually the answers lie within each and every one of you. You all have to experience a reality of free will and free choice. This comes under universal law.

It is why your controllers are hidden from you and why they conceal themselves. They need humans to operate from free will or have the appearance of freedom. Therefore humans feel like they choose their own outcomes. But actually it’s the equivalent of being offered two objects and being asked to choose one of the two objects. Would you have chosen that object to begin with or are you choosing that object because there are only two presented to you? You think you have a choice but actually your choice is steered.

To answer your question about intervention: there already is intervention, not just from us but also from other Races, but it is metaphysical rather than physical, it is energy rather than matter. Humans need to go through this current experience in order to learn from it. If the solution is presented, then where is the lesson? Where is the wisdom? If something is just given to you, it is not appreciated. Everything that is worked for is appreciated and revered, and wisdom is learnt.”

Aeron Lazar is an Akashic Reader, energy worker and a channel of Galactic Beings of Lights such as the Arcturians, the Pleiadians, the Sirians and the Galactic Federation of Light. You can find more of Aeron’s channeled messages as well as other free resources at aeronlazar.com