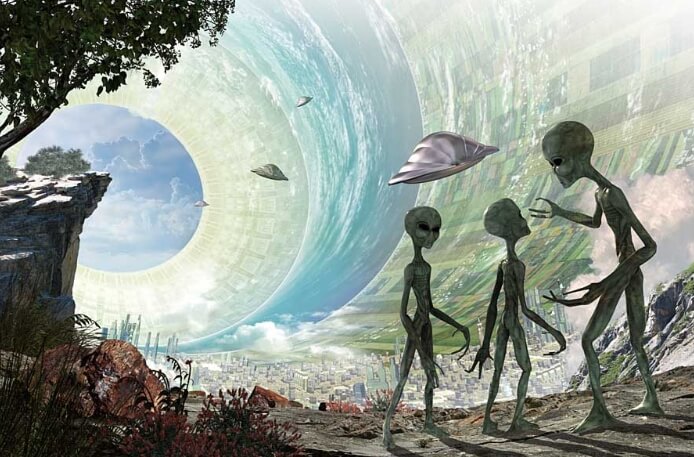 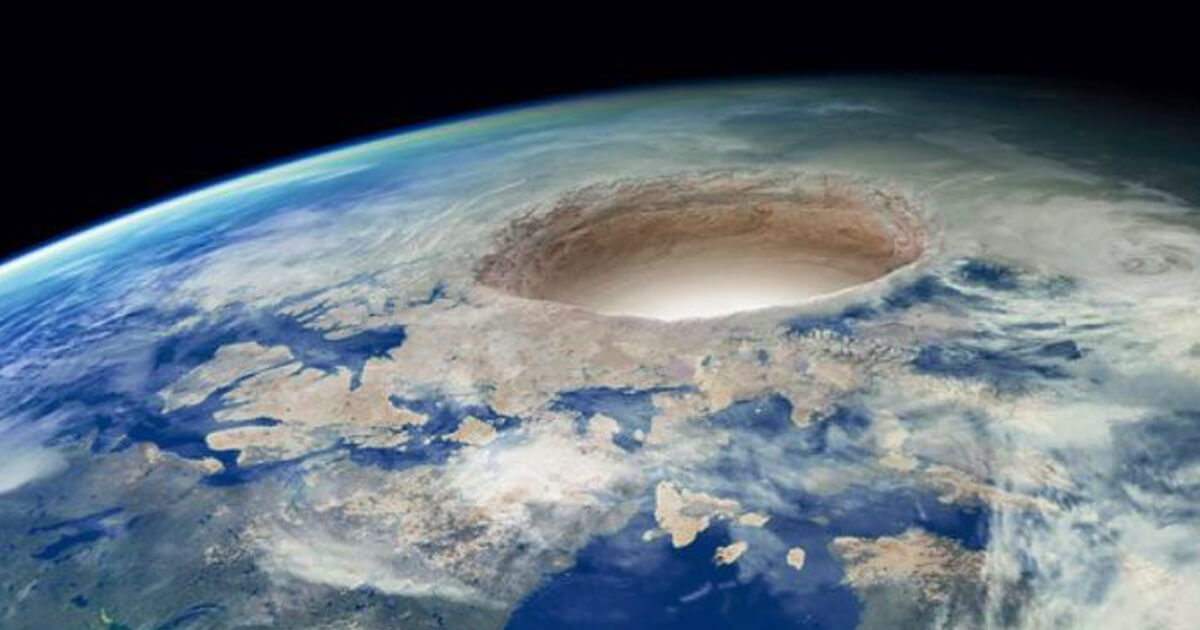 In case you didn’t know already, one of the world’s most popular conspiracy theories at the time is the theory of the Hollow Earth. According to most theorists out there, this implies that there is an entrance to our Inner Earth somewhere on our planet, most likely around Antarctica, where you can go through the series of tunnels as described by Plato which will lead you to the civilizations which are believed to reside inside of our planet. 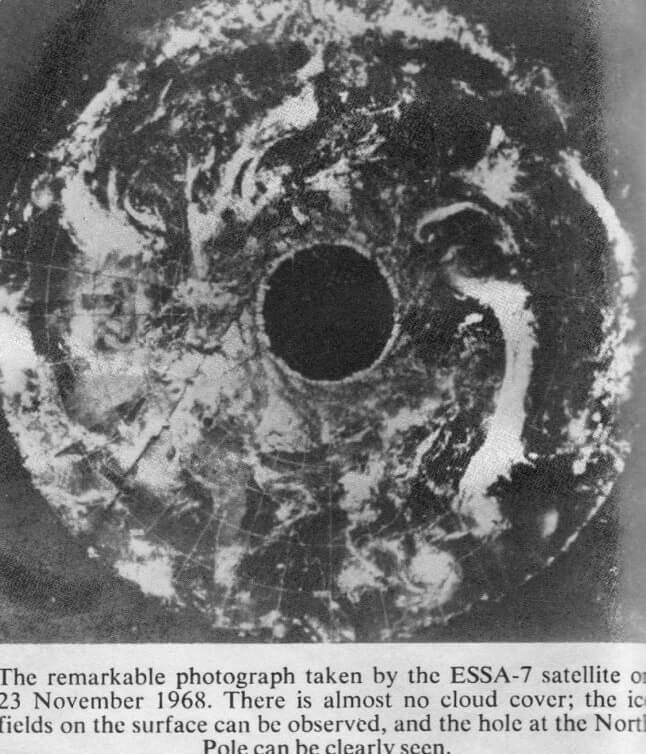 Dr. Elmond Halley has declared on multiple occasions that all heavenly bodies are hollow and that they could sustain life. He did so even before the members of the Royal Society of London mentioned the same theory. Leonard Euler (1707-1783) also mentioned that mathematically speaking, it makes sense that the Earth would be hollow on the inside. He also mentioned the inner Sun which provides heat for the inner civilizations.

Captain John Cleves Symmes, a war hero from 1812 has also talked about his studies regarding the Hollow Earth theory, and he even managed to convince James McBride, a Miami Ohio millionaire of this. William Reed also supported this idea in 1906 with the release of his book “The Phantom of the Poles. 20 years later Marshall B. Gardner recorded his own theory in 1913-1920 with his book “A Journey to the Earth’s Interior, or, Have the Poles Really Been Discovered?” And the story goes on and on. As time proceeds more and more scientists and experts come to the conclusion that the Hollow Earth theory simply put makes sense. But why are we never allowed to make an expedition? Could this mean that someone doesn’t want us to find the truth? You decide.