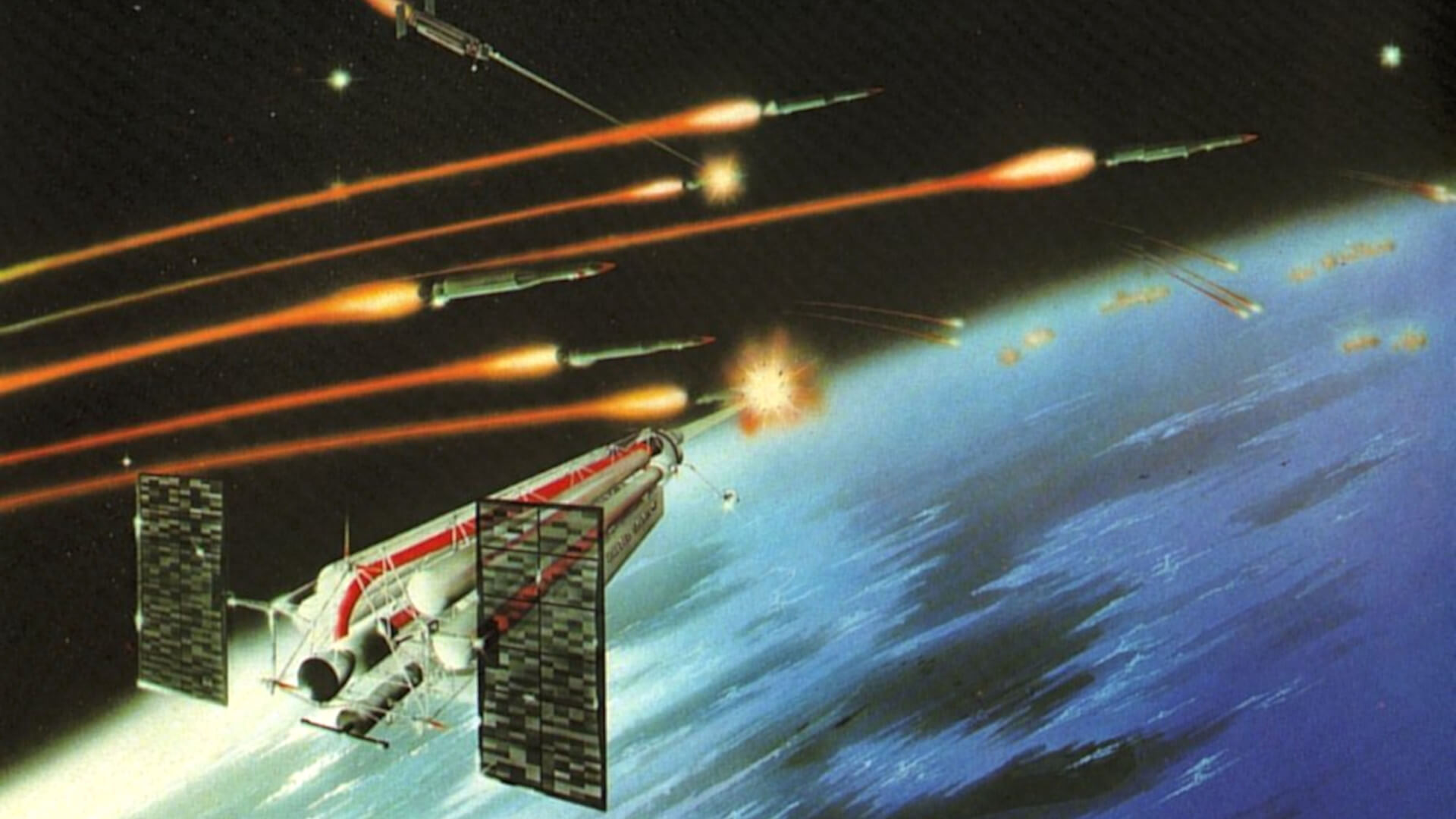 Such weapons, which include particle beams, high-powered lasers and new types of missile defense systems, are reportedly vital to countering the threat posed by China, Russia, North Korea and Iran.

The Pentagon is aiming to conduct two studies – one to determine how effective a satellite-based laser would be at disabling missiles that are still on the launch pad – and another to investigate the use of particle weapons to disrupt missiles using streams of subatomic particles.

It is understood that the research could lead to the production of a working, deplorable platform.

“We’ve come a long way in terms of the technology we use today to where a full, all-up system wouldn’t be the size of three of these conference rooms,” said one senior official. “We now believe we can get it down to a package that we can put on as part of a payload to be placed [in] orbit.”

“Power generation, beam formation, the accelerometer that’s required to get there and what it takes to neutralize that beam, that capability has been matured and there are technologies that we can use today to miniaturize.”

Not everyone however is in favor of the idea of placing anti-missile systems in orbit.

“The deployment of interceptors in space would be a disaster for strategic stability,” said disarmament and threat reduction policy director Kingston Reif of the Arms Control Association.

“To ensure the credibility of their nuclear deterrents, Russia and China would likely respond by building additional and new types of long-range ballistic missiles as well as missiles that fly on non-ballistic trajectories. Russia and China could also take steps to improve their ability to destroy such US interceptors, thereby greatly increasing the threat to US assets in space.”