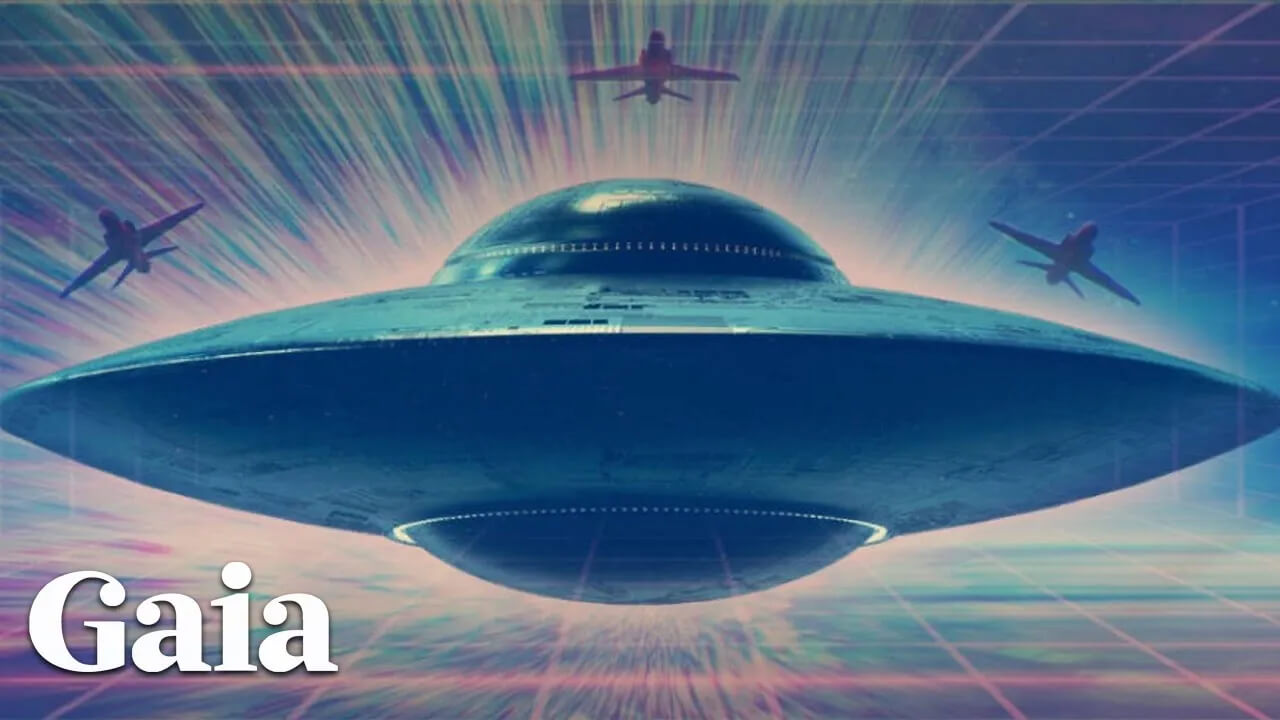 Gaia
We hear the stories of pilots encountering UFOs and think that this will never be officially acknowledged, but that is exactly what is happening as the Pentagon is releasing videos of Navy jets encountering UAPs. Nick Pope discusses the waxing congressional interest in the reality of the extraterrestrial presence on Earth. About Gaia: Gaia offers the largest resource of consciousness expanding videos. Answer life’s deeper questions and go beyond the mainstream narrative with Gaia— a member-supported media network of truth seekers and believers empowering an evolution of consciousness. Explore over 8,000 ad-free, streaming titles that challenge modern paradigms and allow you to manifest the reality that defines your being. You can experience Gaia in English, Spanish, German, or French. We offer original, dubbed or subtitled content in these languages. Join hundreds of thousands of members in 185 countries in awakening your consciousness.
Please remember we all have different opinions, Think Before You Speak or Write Something that is cruel to Others. After all, We are only Humans. Wishing you clear skies and wide eyes. To share your experiences or just leave a comment there is a area below. Read or listen.