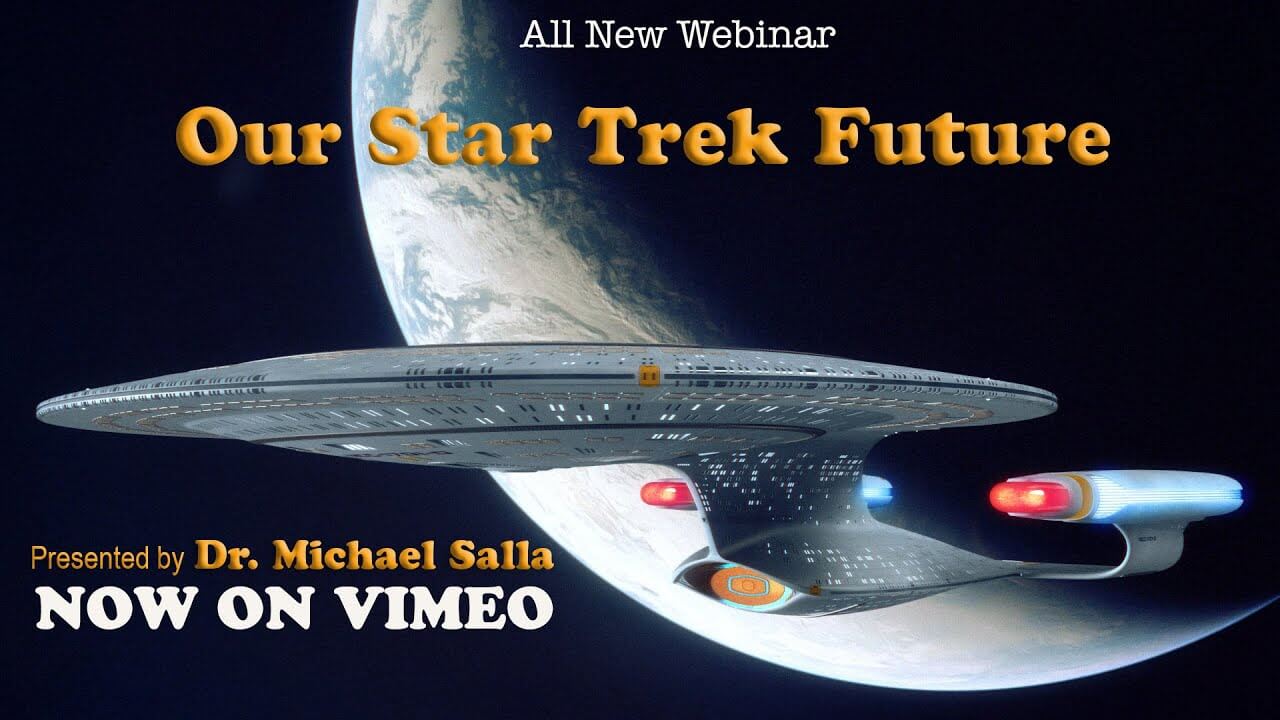 Michael Salla
At a March 2019 “Space Futures Conference” featuring leaders from multiple national space programs, aerospace corporations, and military organizations from around the world, it was agreed that a Star Trek Future was the optimal outcome that humanity should strive to achieve by the year 2060. Not surprisingly, the creation of a multinational military space alliance—a modern-day “Starfleet”—was critical to a Star Trek future. In August 2019, the US Space Command was re-booted and the US Space Force was officially launched four months later on December 20. In October 2020, the Artemis Accords were signed making it possible for a multinational space alliance to be created with the US at its core. NATO subsequently created a Space Center at Ramstein Air Base (Germany) that would become a key institution for the future multinational military coalition. These critical events occurred at the same time as key officials in the Trump administration were said to be working with a “Galactic Federation” towards disclosing suppressed life changing technologies, and the existence of extraterrestrial life. In 2021, the United Kingdom, Germany, Italy, and Australia authorized the creation of Space Commands within their respective militaries, and all planned to closely coordinate with the US Space Command. In the meantime, Russia and China began an initiative to set up their own multinational space alliance. Critically, in July 2021, the Galactic Federation (of Worlds) allegedly held a meeting near Jupiter with representatives from Earth’s major space faring nations to discuss the future of our solar system, due to the looming defeat of negative extraterrestrial races, the Dark Fleet and the Deep State in controlling the Earth, Moon, Mars, and the rest of our solar system. Key aspects this secret meeting coincide with what is known about the growing popularity of the Artemis Accords among space faring nations, and the failure of the China-Russia Moon base initiative in attracting international support. In this exciting presentation, Dr Michael Salla presents all the evidence for how these recent developments firmly point to a Star Trek Future being created right before our eyes.