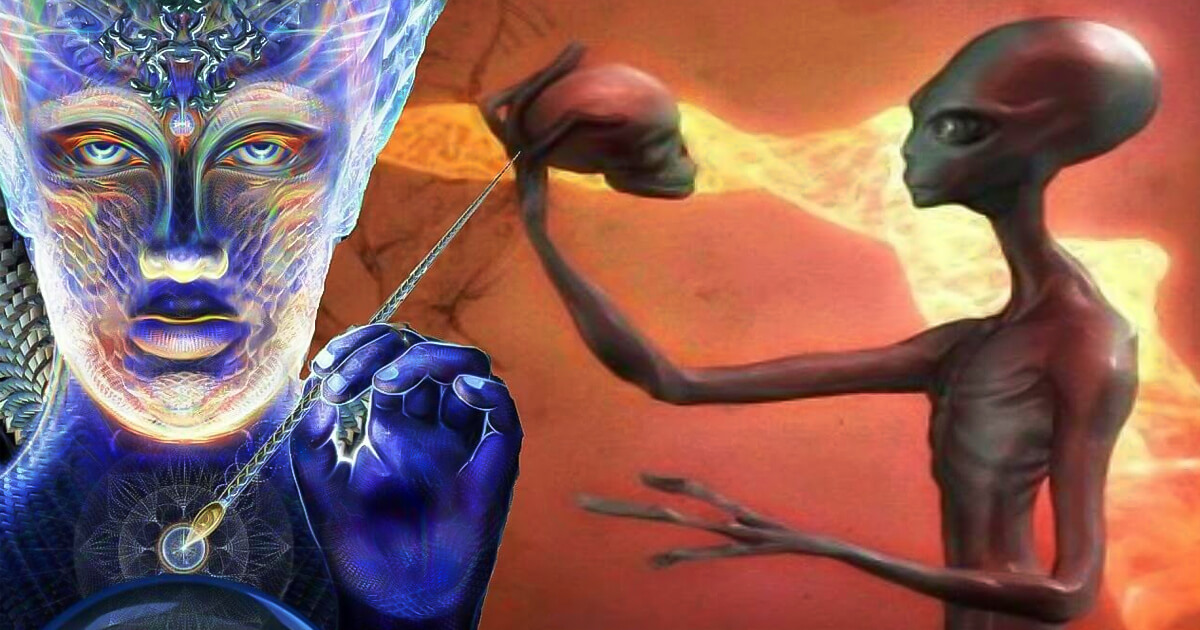 In case you didn’t know, one of the world’s smartest scientists has actually come out in the past talking about how our DNA isn’t native to Earth after all. This is no ordinary man, as Francis Crick was one of the most well-established DNA experts from the 50s, with him having co-founded the official structure of the DNA molecule that we use to this very day. 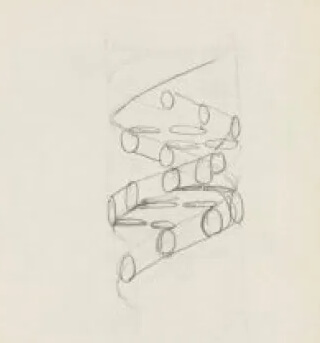 This ended up landing him a Nobel Prize for Physiology for Medicine and to everyone’s surprise, in 1982 he ended up releasing a book titled “Life Itself” in which he talked about how our DNA is formed but most importantly how it’s not actually from our planet after all. He believed that we were all just a direct outcome of the Directed Panspermia event, as he talked about it even before having released his book, in 1973, alongside his friend Leslie Orgel, a very intelligent British chemist. 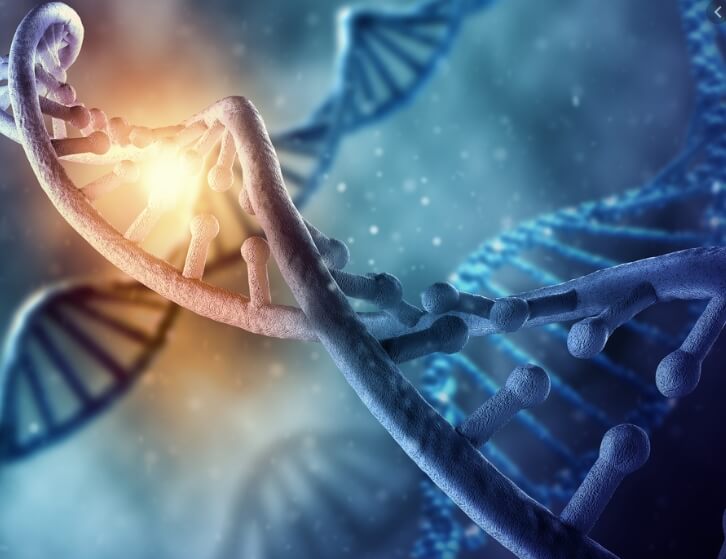 A new study was actually released not too long ago supporting his claim, as the Director of the Buckingham Center for Astrobiology at the University of Buckingham, Chandra Wickremasinghe discussed the alien component from our DNA. This theory was meant to fully replace the one about old ice grains in space which has been predominantly accepted since forever now by experts, but Francis gave up on sharing his message after fearing his image might be ruined if he pokes around too much with this theory.