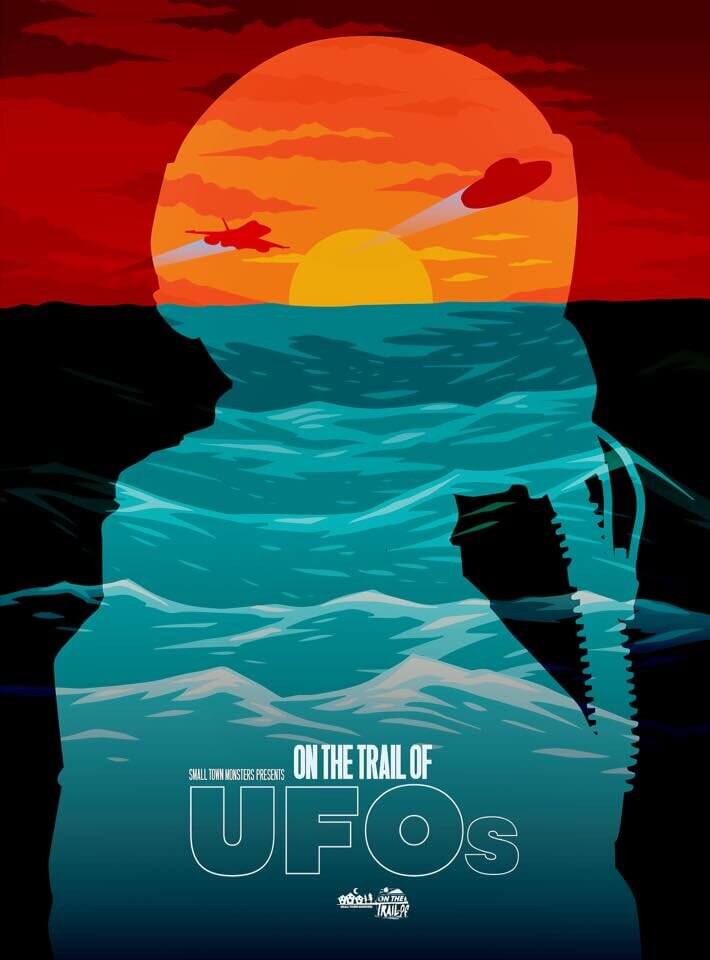 The Filming took place across the United States, including New York City, Phoenix, Sedona, Los Angeles, Orlando, and Las Vegas. The team interviewed numerous witnesses and investigators of unknown aerial phenomena, including those who claim to have been abducted and experimented upon by real aliens. No stone was left unturned in putting together what Breedlove believes to be the most comprehensive look at the subject ever filmed.

Stories of unknown objects in the sky have been around for centuries, with advances in science going on to offer all-new explanations for various phenomena. Despite how much we know about astronomy and the advancements in aerial technology, there are still unexplainable occurrences that have caused people to think that not only is there intelligent life out there in the universe, but that these beings have visited our planet.