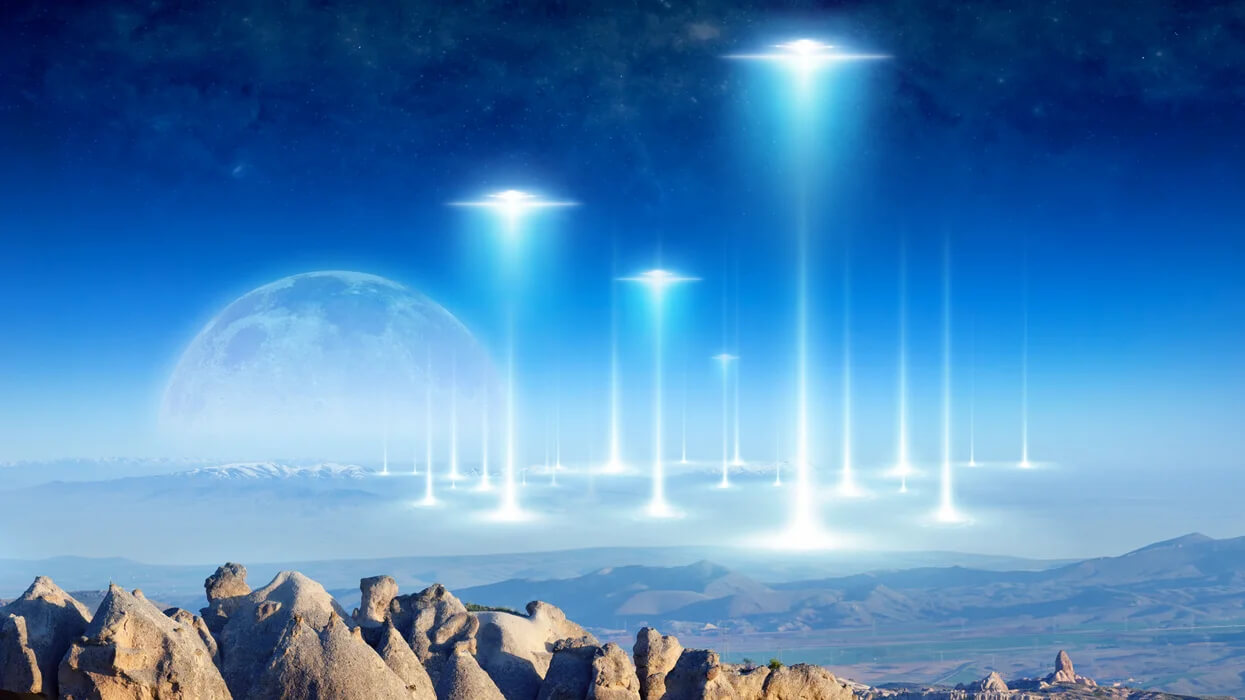 For noted theoretical physicist Frank Wilczek, finding aliens is a matter of figuring out what exactly we are looking for. To detect other space civilizations, we need to search for the specific effects they might be having on their worlds, argues the Nobel laureate in a new proposal.

Writing in the Wall Street Journal, Wilczek says that it’s a real challenge to figure out which among the over 4,000 exoplanets that we found so far outside of our solar system might host extraterrestrial life. The classic way of listening for space signals is insufficient and inefficient, says the scientist. What might really help are new developments in exoplanetary astronomy that can allow us to get much more precise information about faraway space objects.

In particular, there are two ways we should focus our attention to turn the odds of finding alien life in our favor, argues the physicist.

Like we found out with our own effect on the Earth’s atmosphere, making a hole in the ozone layer, the gases around a planet can be impacted by its inhabitants. “Atmospheres are especially significant in the search for alien life,” writes Wilczek “because they might be affected by biological processes, the way that photosynthesis on Earth produces nearly all of our planet’s atmospheric oxygen.”

But while astrobiology can provide invaluable clues, so can looking for the signs of alien technology, which can also be manifested in the atmosphere. An advanced alien civilization might be colonizing other planets, turning their atmospheres to resemble the home planets. This makes sense considering our own plans to terraform other planets like Mars to allow us to breathe there. Elon Musk even wants to nuke the red planet.

The Most Beautiful Equation: How Wilczek Got His Nobel

Wilczek also floats another idea – what if an alien civilization created a greenhouse effect to raise the temperature of a planet? For example, if extraterrestrials were currently researching Earth, they would likely notice the increased levels of carbon dioxide that are heating up our atmosphere. Similarly, we can looks for such signs around the exoplanets.

An advanced civilization might also be heating up planets to raise their temperatures to uncover resources and make them more habitable. Unfreezing water might be one great reason to turn up the thermostat.

Unusually high temperatures can also be caused by alien manufacturing and the use of artificial energy sources like nuclear fission or fusion, suggests the scientist. Structures like the hypothetical Dyson spheres, which could be used to harvest energy from stars, can be particularly noticeable.

Similarly, there might be instances when our faraway space counterparts would want to cool planets down. Examining temperature anomalies of space bodies might allow us to pinpoint such clues.

Focusing on the temperatures and atmospheres of other planets might be not only a winning strategy but something specifically encouraged by other civilizations who want us to find them. “An alien species that wants to communicate could draw the gaze of exoplanetary astronomers to anomalies in its solar system, effectively using its parent star to focus attention,” expounds the physicist.

Wilczek, who currently teaches at MIT, was awarded the Nobel Prize in Physics in 2004 for discovering asymptotic freedom.