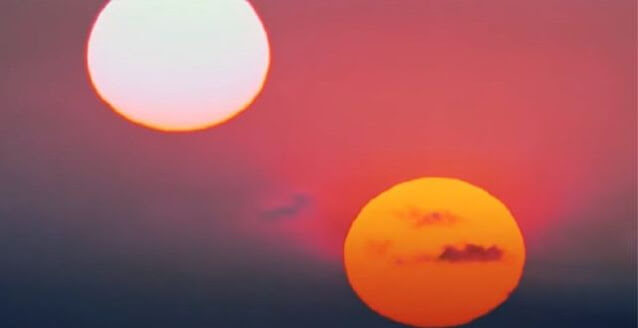 Our Sun had a companion and there could be many undiscovered dwarf planets in the outer Solar System. That’s according to a new paper from scientists from Harvard University. 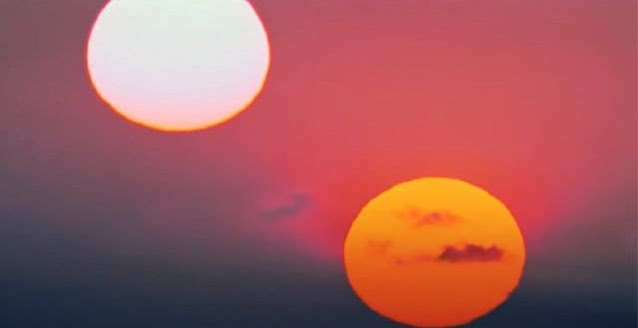 Published recently in The Astrophysical Journal Letters, the paper by Dr. Avi Loeb, Professor of Science at Harvard and Harvard undergraduate student Amir Siraj goes against the dominate “lone star” thinking about the Sun’s origin.
Their radical-sounding theory that the Solar System may have once been a binary star system – so consisting of two stars orbiting a common point in space – perhaps shouldn’t come as a surprise.