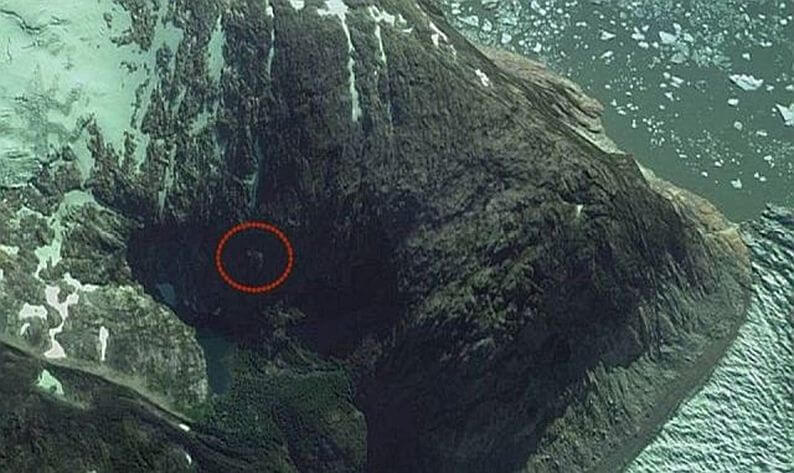 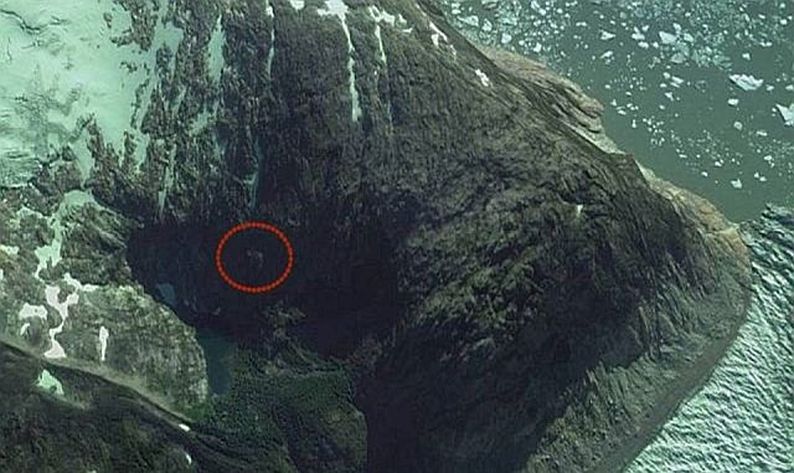 Have you ever given any thought as to why there are so many stories and myths about giants on the Earth?

Could it be that this “Society of Giant People” dwells in cities within the Earth but have above ground access to secluded areas like in the Patagonian Mountains located at the southern end of South America, shared by Argentina and Chile?

​The existence of these unknown beings, known as the Patagones or Patagonian giants, were brought to light for the first time in the 1520s when Ferdinand Magellan and his crew saw them while exploring the coastline of South America en route to their circumnavigation.

It could well be that Magellan and his crew saw the Tehuelche. These people were indeed very tall. But as he wrote explicitly about Patagonian giants, who were supposed to have exceeded at least double normal human height, some accounts giving heights of 12 to 15 feet, we may assume that they really saw Patagonian giants instead of the Tehuelche.

Further evidence of the existence of these giants is depicted on a map by Diego Gutiérrez from 1562, which shows Patagonian giants, who somehow related to the ancestors of the Nephilim and Rephaim, named the Didanum people. Credit image: Library of Congress.

Many people say that the story of the Patagonian giants is just a myth because there is no hard evidence that these giants have existed, but maybe the satellite imagery of the Patagonian Mountains showing a possible Giant being could change their minds.

Although the images taken from Google Earth are not really clear, the shape of a giant being sitting on a rock is recognizable, especially its head, eyes, nose, mouth, right hand and fingers as well as its left leg, foot and toes can be seen. (See above enlarged image.)

Roger inKC who discovered the being shows a detailed overview of the area in the next video.