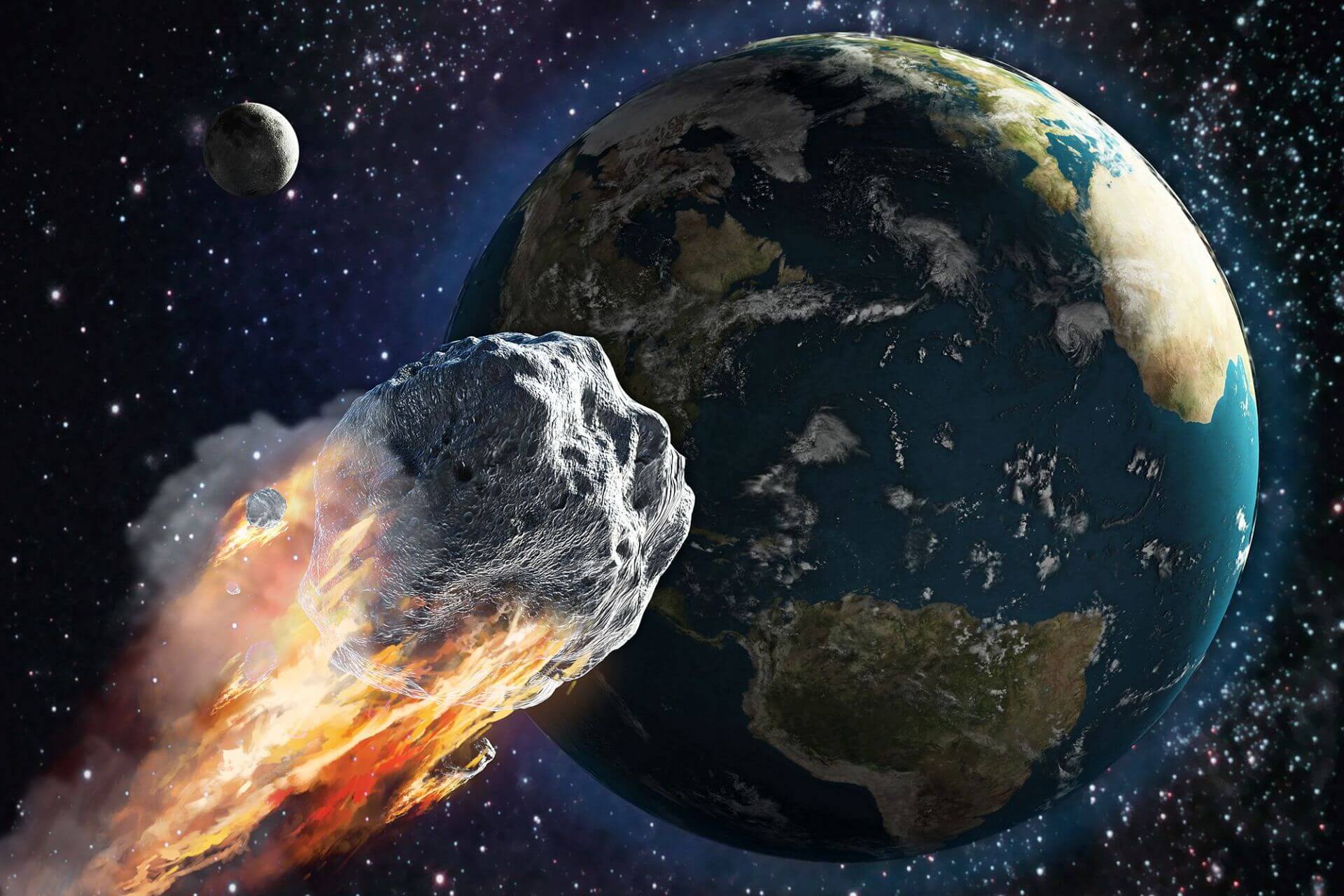 • NASA’S latest project – the ‘Double Asteroid Redirection Test’ (DART) – aims to conduct a ‘defensive test’ to change the motion pattern of an asteroid heading towards the Earth by the ‘kinetic impactor technique’. In other words, NASA will send an unmanned spacecraft crashing into an asteroid as a planetary defense.

• NASA plans to perform a live demonstration by launching a SpaceX Falcon 9 rocket with an accompanying smaller craft from the Vandenberg Space Force Base in California, and send it towards the near-Earth moonlet of the asteroid ‘Didymos’ millions of miles away. (The Didymos moonlet, or ‘Didymoon’, is a small asteroid that is gravitationally locked with a larger Didymos asteroid, similar to how our Moon is locked to the Earth.) The smaller craft will separate from the larger rocket, and the larger Falcon 9 space craft will crash against the smaller asteroid while the smaller craft takes live pictures of the event so that researchers and scientists at NASA may study how it would work in a real-life threat scenario.

• According to the NASA website: “The DART spacecraft will achieve the kinetic impact deflection by deliberately crashing itself into the moonlet at a speed of approximately 6.6 km/s, with the aid of an onboard camera (named DRACO) and sophisticated autonomous navigation software. The collision will change the speed of the moonlet in its orbit around the main body by a fraction of one per cent, but this will change the orbital period of the moonlet by several minutes – enough to be observed and measured using telescopes on Earth.”

• The highly futuristic project is currently in Phase C at the Marshall Space Flight Center at NASA’s Planetary Defense Coordination Office. The launch window is scheduled for November 2021, and the SpaceX Falcon 9 is expected to collide against the moonlet asteroid in September 2022.

Double Asteroid Redirection Test (DART) aims to do an ultimate ‘defensive test’. According to NASA, the superlative project is set to demonstrate the kinetic impactor technique, which will change the motion pattern of an asteroid heading towards the Earth. The project aims to create an ultimate planetary defense by shifting the orbits of such asteroids in space.

The space organization aims to change an incoming asteroid’s orbit through kinetic impact. NASA is now planning to perform a live demonstration, which will see the US space agency sending an unmanned spacecraft. The test will be done by launching the

SpaceX Falcon 9 rocket towards moonlet Didymos from the Vandenberg Space Force Base in California.

The unmanned spacecraft will then travel millions of miles entering space and in turn crash against the Didymos asteroid. The space agency will also be sending a small spacecraft that will separate from DART to take live pictures of the event. The pictures will be used to study the crash in real-time and understand how it would work in a real-life scenario. The ‘defense-driven test’ will be placed intact if successful to prevent any impact of hazardous asteroids on the planet in the future.