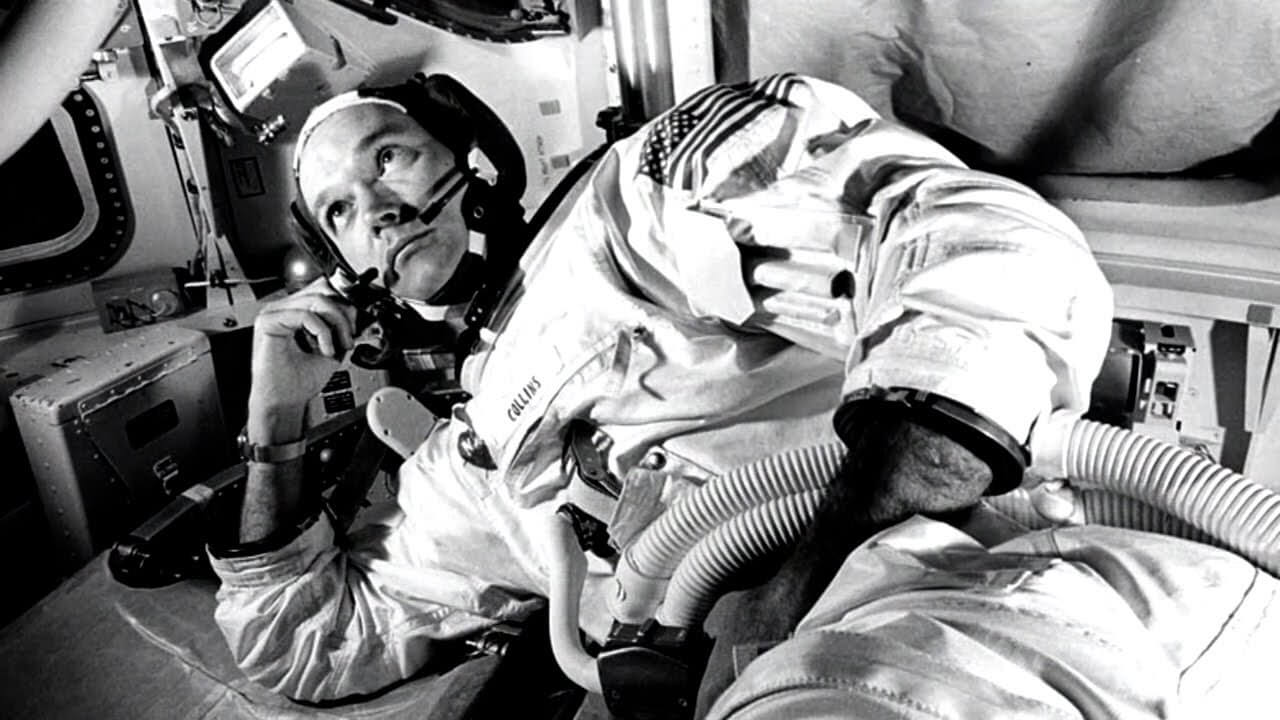 We are heartbroken to share that astronaut Michael Collins, the command module pilot of the historic Apollo 11 mission to the Moon, has passed away at the age of 90.

Collins was one of the third group of astronauts named by NASA in October 1963. In 1966, he served as the pilot on the 3-day Gemini 10 mission, during which he set a world altitude record and became the nation’s third spacewalker, completing two extravehicular activities. His second flight was as command module pilot of the historic Apollo 11 mission in July 1969. He remained in lunar orbit while Neil Armstrong and Buzz Aldrin became the first men to walk on the Moon.